Home New Release ‘She was just like one of us’: Saskatchewan reacts to the death...
New Release

‘She was just like one of us’: Saskatchewan reacts to the death of Queen Elizabeth II 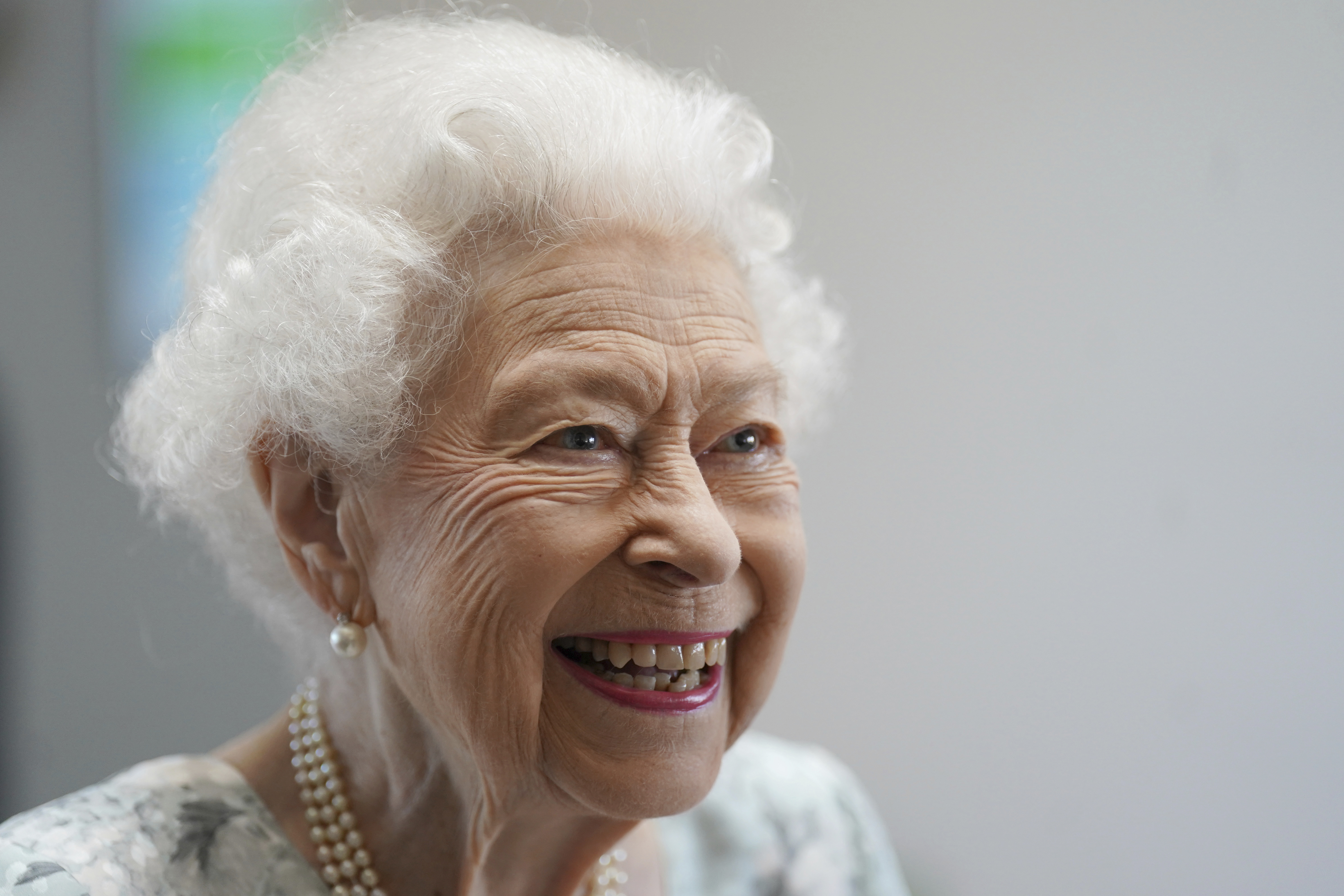 Queen Elizabeth II, the longest-reigning monarch in British history and Canada’s head of state, has died at the age of 96.

The queen died on Thursday at her Scottish residence, Balmoral Castle, alongside several members of the Royal Family, including her eldest son Charles, now King Charles III. The Royal Family made the announcement in a Twitter post Thursday.

The Queen died peacefully at Balmoral this afternoon.

The King and The Queen Consort will remain at Balmoral this evening and will return to London tomorrow. pic.twitter.com/VfxpXro22W

The death is being felt across the world, including in Saskatchewan.

“The world has lost a remarkable individual,” Russ Mirasty, the lieutenant-governor of Saskatchewan, said in a press release. “Through a life devoted to duty, Her Majesty Queen Elizabeth II exemplified integrity, humility, inner strength and outward grace.”

Mirasty said the queen was a constant presence in an ever-changing world.

“She respected tradition but embraced change. As Head of the Commonwealth, she encouraged unity. As Queen of Canada, she remarked often on the service of our citizens, our commitment to multiculturalism and our potential to influence the world,” Mirasty said.

“Her Majesty was very fond of Canada and Canadians and thought of our country as her home away from home,” Mirasty said. “She was committed to Reconciliation and acknowledged the painful history that Indigenous peoples endured in residential schools in Canada, as well as the work that remains to heal and to continue to build an inclusive society.

“While we mourn her loss, we can also give thanks for her extraordinary contributions to Canada and the world.”

In a recent interview with Global News, former lieutenant-governor of Saskatchewan Vaughn Schofield recalled her time visiting the queen in 2013.

“My first impression of her was that she was charming,” Schofield said. “She had a big smile on her face and was exceptionally friendly. It may sound strange, but she is quite a little woman and really as the time went on, she reminded me of my mother with the kindness in her heart.”

As Schofield and her husband met with the queen, she was amazed by the knowledge she had of Saskatchewan.

“Oh my gosh, we were totally surprised,” when asked about how much the Queen knew about Saskatchewan.

“That was the year the Riders were in contention for the Grey Cup, so she knew all about that and said that she was hoping we made it to the Grey Cup,” Schofield said. “And it was also an exceptionally good crop year for Saskatchewan, so we had quite the talk about that and she was well aware of that.”

Saskatchewan Premier Scott Moe issued a statement Thursday afternoon, saying he was deeply saddened to learn of the Queen’s death.

“Today, we express both our condolences and our loyalty to the Crown and to our new Monarch, His Majesty the King,” Moe said. “I know he will carry on his responsibilities with the same honour, dignity and grace exemplified by his late mother every day of her 70-year reign.”

Moe said the flags at the Regina Legislative Building, and provincial buildings are already at half-mast in remembrance of the victims of the recent attacks at James Smith Cree Nation and Weldon. They will remain at half-mast until King Charles III’s accession is proclaimed, where they will be raised and then lowered again until the day of the queen’s funeral service.

As the world mourns the loss of the queen, Schofield hopes she is remembered for the work she did to bring people together.

“She was not pretentious in any way and she was very welcoming,” she said. “She has conducted herself amazingly well and I think she will always be remembered as a very special person. I admire her so much.”