Shark attacks are incredibly rare, but they’re on the increase 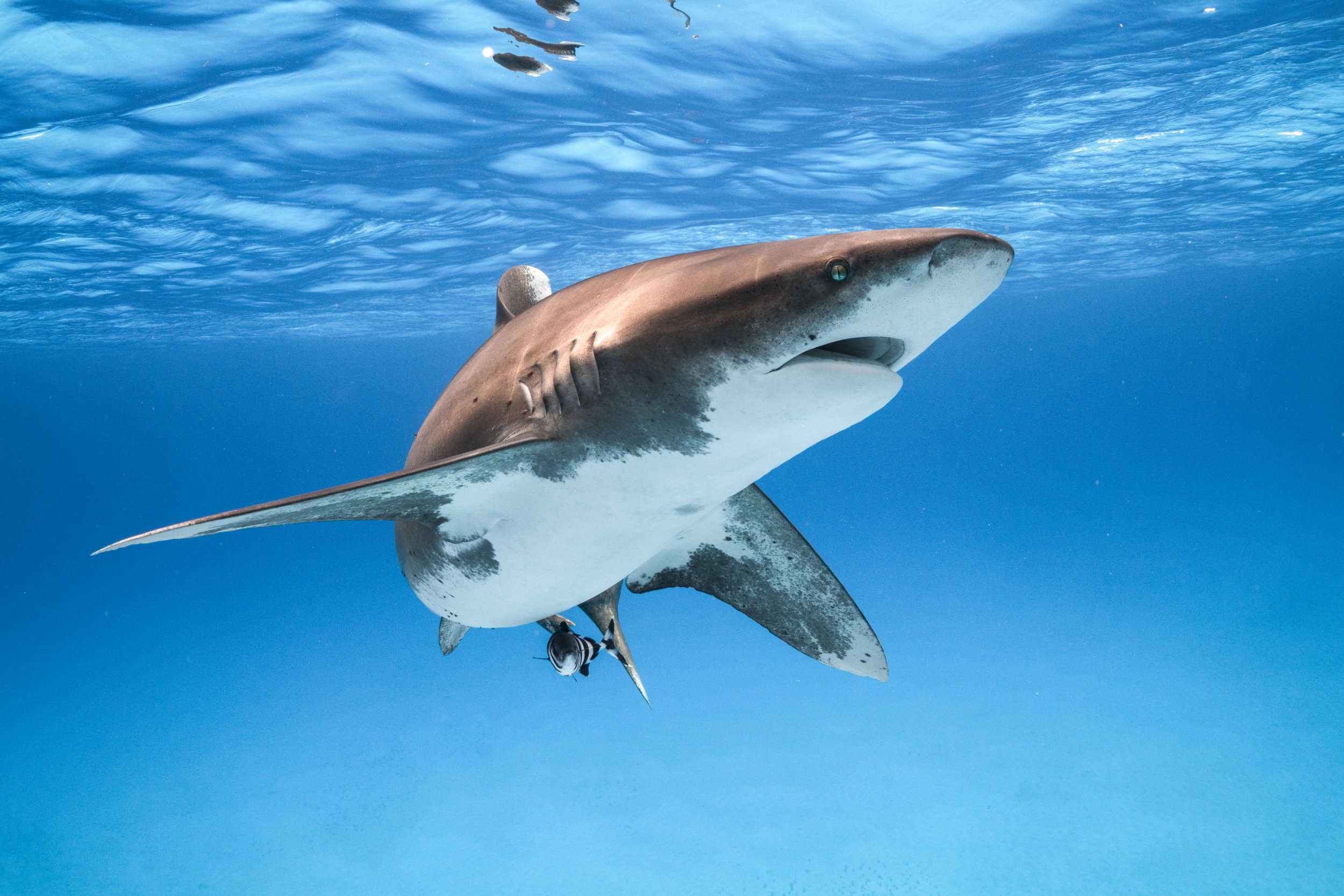 The often repeated phrase is that you’re more likely to get struck by lightning than attacked by a shark.

Following the tragic news of Paul Millachip, who disappeared on Saturday while swimming near Perth in a reported shark attack, the spotlight is again on the ocean’s apex predators.

But the truth is, the odds of a shark attack are extremely small.

In total, there have been eight fatal shark attacks this year following 74 encounters – some provoked, some unprovoked.

According to the International Shark Attack File, the United States has the most number of encounters (33 last year with 3 deaths) followed by Australia (18 attacks with 6 deaths).

Most attacks are carried out by junior sharks which are still developing and figuring out what is food and what’s not. In almost all cases, a shark attack is simply a case of mistaken identity.

To a young shark, a surfboard looks very similar to a seal.

But although shark attacks are very rare, they are on the increase.

Shark attacks on the rise

So, does that mean there are increasing numbers of great whites, tiger sharks and bull sharks swimming around out there? Unfortunately not.

While the population of tiger sharks has dropped 70% in the last 30 years, the reporting of shark attacks has improved dramatically.

More importantly, the sharks that are left are increasingly coming into contact with larger human populations as climate change alters their distribution and movement.

Global warming is causing the waters on both east and west sides of Australia to heat up. That in turn drives prey like salmon and herring further south in search of cooler waters and the sharks follow.

This movement brings them closer to human hubs like Perth or Sydney which have both increased in size over the last few decades. The upswell of human activity sends swimmers, surfers and divers further out or into more remote areas in search of pristine ocean and – in turn – brings them into contact with sharks.

Unfortunately, the rarity of a shark bite is what lands it in the headlines – in a way that statistically more fatal activities like driving without a seat belt or eating junk food don’t.

‘Although shark bites on humans are rare, they can have a devastating effect on victims and first responders and negative economic impacts on local communities,’ a team of researchers wrote in the Royal Society journal recently.

‘Bites also have negative consequences for sharks as they often result in the implementation or continued use of lethal shark mitigation measures, including the deployment of gill nets and drum lines to reduce shark populations.

‘Public support for these invasive mitigation measures is thought, at least in part, to reflect the disproportionate level of fear associated with sharks and the uncertainties that still surround the reasons for, and possible prevention of, shark bites.’

There are a number of resources trying to educate people about sharks to dispel the fear factor associated with them. In the meantime, don’t worry about going swimming in supposedly ‘shark infested’ waters. You’ll be fine.