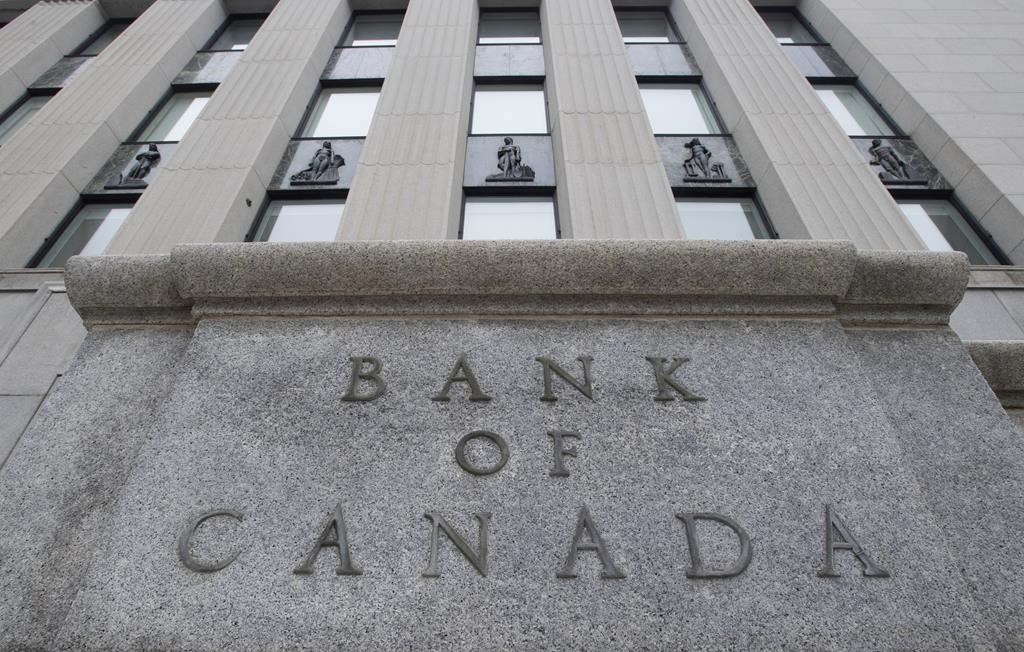 The CEO of Service New Brunswick said there were downsides to the province’s temporary rent cap, but says that view is based on conversations with landlords and developers.

Allan Roy told the legislature’s public accounts committee that the one year rent cap had “negative consequences” including a slowdown in development in the province. But when asked by Liberal housing critic Benoit Bourque to provide the data to back that claim up, Roy said he didn’t have it and was basing his comments based on conversations he’d had with developers.

“It would have been comments that I received from individuals that were either pulling out of a province because they implemented a rent cap, they told us first hand if that’s what’s happening in a jurisdiction I won’t be building there,” he said.

“We were advised and certainly made aware in some of the other stakeholder consultations we were having that it was discouraging development.”

The province introduced a cap on rental increases of 3.8 per cent in June of last year, retroactive to the beginning of the year. That ended on Dec. 31.

Bourque said that he was concerned that Roy was basing the assertion that a possible slowdown in building was due to the rent cap on anecdotal conversations rather than hard data.

“I find it a bit disturbing, to be honest, because first of all it’s based on anecdotal evidence and it’s something any owner would say naturally, they wouldn’t say otherwise because it would go against any owner’s best interest,” he said.

The minister responsible for housing, Jill Green, told reporters in early December that building permits were down in the year of the rent cap over the year before. She said there had been 104 permits issued by that point in the year, while there were 186 issued in 2021.

That’s important, Green says, because permits are an indication of future building activity.

But data from Statistics Canada looks quite a bit different. Permits for a “multiple dwelling building” over the period from January to October of 2022 were up slightly over the same period in 2021, with 401 issued compared to 395.

The total number of units covered by those permits was down slightly over that period compared to the previous year, with 2,863 issued compared to 3,021.

Building starts, which is a measure of current construction, are up this year over last, with more “apartment and other unit type” housing starts in the first three quarters of 2022 than in the entirety of 2021.

While facing questions from Bourque, Roy admitted that a slowdown in building could be due to inflation, rising construction costs and a shortage of labour. Bourque told Global News that he’s concerned about how the government came to the decision not to renew the rent cap.

“It leads me to believe that they’re basing themselves on anecdotal evidence and ideology and that it’s not based on data, it’s based on political will,” he said.

During his appearance Roy was not able to provide several key pieces of data when asked, including building permits for last year. He also says that Service NB doesn’t track affordable units in the province and that they hadn’t looked into whether or not rent caps stifled development in the several other Canadian jurisdictions that use them.

Roy said that the cap was used to buy time to complete a broader scan of the housing environment before better protections could be brought in.

In the last year, rental increases have been limited to once a year, with six months notice and the reasons a tenancy can be terminated have been limited. The Residential Tenancies Tribunal also has the power to reject “unreasonable” rent increases or spread out increases above the consumer price index over the course of two or three years.

While answering questions from Green MLA Megan Mitton, Roy said the cap was in response to an extremely low vacancy rate of 1.7 per cent in 2021 as well as media stories showing large increases for individual renters. Mitton points out that the same conditions currently exist and says she remains worried by the data collection and tracking methods across government and how those are informing decisions.

The vacancy numbers for 2022 are expected before the end of the month.

The 6,167-Piece Rivendell Is the One Lego Lord of the Rings Set to Rule Them All

Take a really close look at the reflection in the gold ring that Lego teased on Twitter yesterday and you’ll see that the company...
Read more