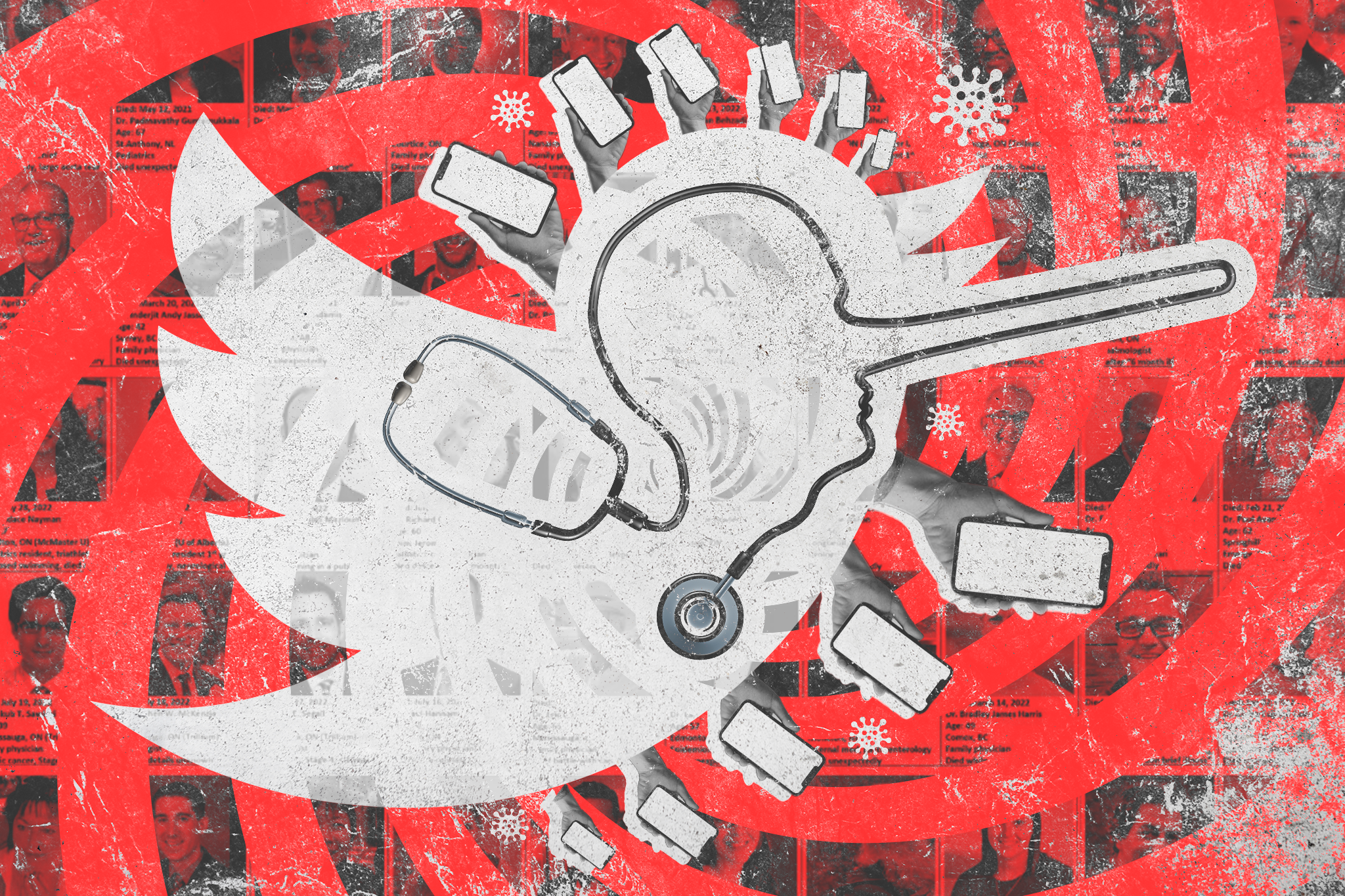 NOTE: The following article contains content about sexual assault that some might find disturbing. Please read at your own discretion.

Romanian prosecutors have less than two weeks to charge Andrew Tate after the British-American media personality was arrested on suspicion of rape and creating a human trafficking operation with his brother Tristan and two Romanian women.

Tate is a former kickboxer and reality show contestant who rose to infamy by making viral misogynistic rants.

He has said women are partially responsible for being raped and that they belong to men — hateful comments that have gotten him banned from all major social media platforms. That was, until Elon Musk reinstated his Twitter account in November 2022, setting the stage for a bizarre conflict between Tate and climate activist Greta Thunberg just before his Dec. 29 arrest.

Authorities recently expanded their investigation into the former Big Brother contestant by searching seven more of his properties, seizing about $5.3 million in supercars and luxury goods. The items were seized from Tate’s compound on the outskirts of Bucharest, where he allegedly ran an adult webcam service.

A Rolls-Royce, BMW and Mercedes-Benz were seen being taken from Tate’s compound on Saturday, Reuters reported. According to a press release from Romania’s Asset Recovery and Management Agency (ANABI), 29 “movable assets” were seized, including luxury watches, vehicles and sums of cash in different currencies.

Tate, his brother and the two Romanian suspects have been accused of sexually exploiting six women and organizing a criminal group that stretched from Romania to Britain to the U.S. for the purpose of human trafficking. They have denied wrongdoing.

After Tate was arrested, a Bucharest court ruled that Romania’s Directorate for Investigating Organized Crime and Terrorism (DIICOT) could hold him and his brother for an extra 30 days as authorities investigate his case. The detained challenged their 30-day arrest warrant, but the Bucharest court of appeals rejected the challenge last week and said they should remain in police custody.

Some see the confiscation of Tate’s supercars as a sign that Romanian prosecutors are readying their case against the divisive media personality, and looking to secure assets as collateral against potential compensation claims from victims if Tate is charged, the BBC reported.

Unrelated to the Romanian investigation into Tate, VICE World News recently obtained text and voice messages allegedly sent by Tate to a U.K. woman who filed a sexual assault complaint against him in 2015.

In the disturbing recording, Tate appears to admit to raping the woman, saying, “Am I a bad person? Because the more you didn’t like it, the more I enjoyed it. I f–king loved how much you hated it. It turned me on. Why am I like that? Why?”

Among the dozens of messages and voicenotes that Tate sent the woman is a voicenote in which he says, “Am I a bad person? Because the more you didn’t like it, the more I enjoyed it. I fucking loved how much you hated it. It turned me on. Why am I like that?” pic.twitter.com/drAFHkvf2d

VICE World News said they reviewed dozens of messages and voice recordings provided by the anonymous source, who was one of three women who went to U.K. police in 2015 with rape allegations against Tate. Tate was arrested at the time on suspicion of sexual assault and physical abuse, but the U.K. Crown Prosecution Service (CPS) ultimately decided against pursuing charges for undisclosed reasons.

“I love raping you,” Tate allegedly wrote in one of the messages.

The messages were allegedly passed on to police, but the victims say they were told there was “no realistic prospect of a conviction,” in 2019, four years after they first took their stories to police.

If you or someone you know is experiencing abuse or is involved in an abusive situation, please visit the Canadian Resource Centre for Victims of Crime for help. They are also reachable toll-free at 1-877-232-2610.

13:06
The David and Goliath fight against online conspiracies