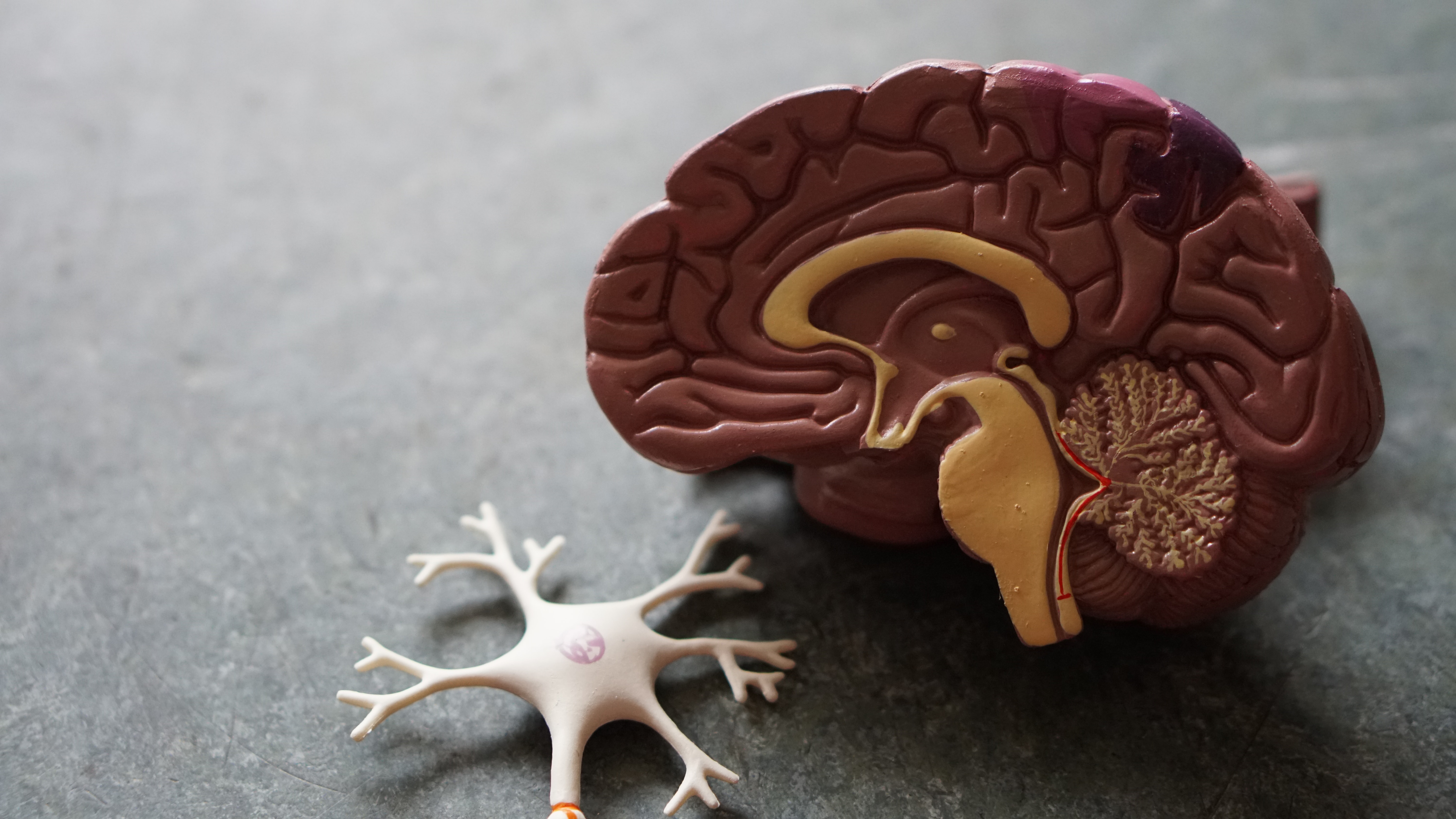 Scientists have developed a device that can detect the presence of Parkinson’s disease — one of the fastest-growing neurological conditions in the world.

Parkinson’s disease is notoriously difficult to diagnose as it relies primarily on the appearance of motor symptoms such as tremors, stiffness, and slowness that often appear several years after the onset of the disease.

The new device, developed by MIT scientists, looks like a Wi-Fi router and uses an artificial intelligence model that can detect Parkinson’s disease by just reading a person’s breathing patterns when they’re asleep.

The tool consists of a series of connected algorithms that mimic the way a human brain works, capable of assessing whether someone has Parkinson’s from their breathing patterns that occur while sleeping.

The neural network, which was trained by MIT PhD student Yuzhe Yang and postdoc Yuan Yuan, is also able to discern the severity of someone’s Parkinson’s disease and track the progression of their disease over time.

In a new paper published in Nature Medicine, the researchers demonstrated how the artificial intelligence assessment of Parkinson’s can be done every night at home while the person is asleep and without touching their body.

To do so, the team developed a device with the appearance of a home Wi-Fi router that emits radio signals, analyses their reflections off the surrounding environment and extracts the subject’s breathing patterns. The breathing signal is then fed to the neural network to assess Parkinson’s in a passive manner.

The research team’s algorithm was tested on 7,687 individuals, including 757 Parkinson’s patients.

Over the years, researchers have investigated the potential of detecting Parkinson’s using cerebrospinal fluid and neuroimaging, but such methods are invasive, costly, and require access to specialized medical centres.

‘A relationship between Parkinson’s and breathing was noted as early as 1817, in the work of Dr. James Parkinson. This motivated us to consider the potential of detecting the disease from one’s breathing without looking at movements,’ said Dina Katabi, one of the researchers.

‘Some medical studies have shown that respiratory symptoms manifest years before motor symptoms, meaning that breathing attributes could be promising for risk assessment prior to Parkinson’s diagnosis,’

After Alzheimer’s disease, Parkinson’s is the second-most common neurological disorder.


MORE : Jeremy Paxman documentary on his journey with Parkinson’s to air, following him from diagnosis