Scientists believe this is the oldest heart ever discovered 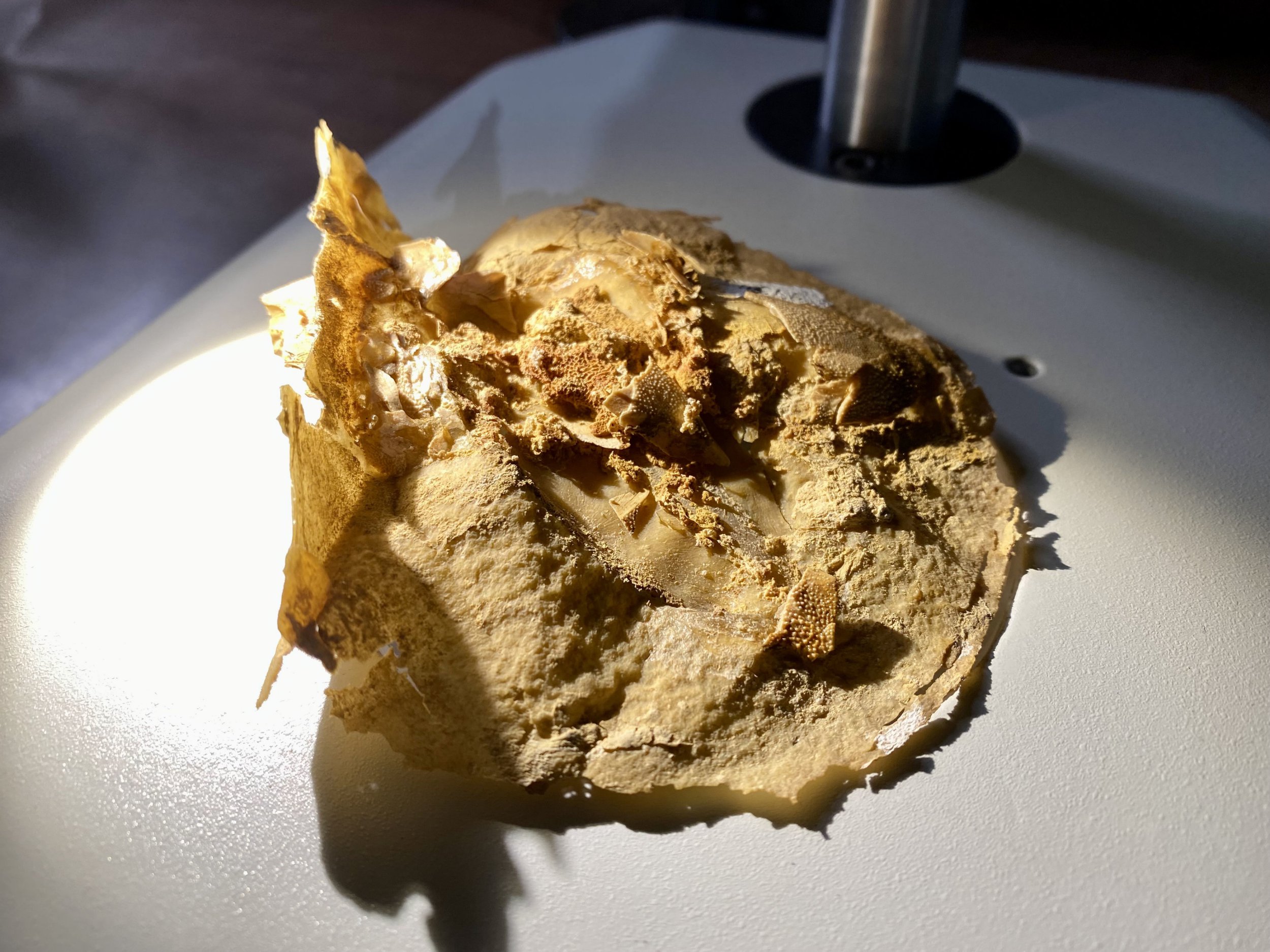 Scientists believe they have discovered what could be the oldest heart ever, dating back 380 million years.

The muscular organ comes from a fossilised jawed fish that swam in the waters during the Devonian period, between 419 million and 359 million years ago.

According to the scientists, the findings, published in the journal Science, suggest the organs come from the body of a fish from the arthrodire family – an extinct group of armoured fishes which have anatomies similar to a modern shark.

The hope is that the discovery could shed light on how creatures, including humans, evolved.

Lead researcher Professor Kate Trinajstic, from Curtin University in Australia, described their finding as ‘remarkable’ as it is very rare to find soft tissues of ancient species so well preserved.

Prof Trinajstic said: ‘As a palaeontologist who has studied fossils for more than 20 years, I was truly amazed to find a 3D and beautifully preserved heart in a 380-million-year-old ancestor.

‘Evolution is often thought of as a series of small steps, but these ancient fossils suggest there was a larger leap between jawless and jawed vertebrates.

‘These fish literally have their hearts in their mouths and under their gills – just like sharks today.’

Based on what they uncovered, the researchers created 3D models of of the jawed fish, which showed the heart was made up of two chambers, with the smaller one sitting on top.

Prof Trinajstic said their findings offer a ‘unique window’ into how the head and neck region began to evolve to accommodate jaws.

She said: ‘For the first time, we can see all the organs together in a primitive jawed fish and we were especially surprised to learn that they were not so different from us.

‘However, there was one critical difference – the liver was large and enabled the fish to remain buoyant, just like sharks today.

‘Some of today’s bony fish such as lungfish and birchers have lungs that evolved from swim bladders but it was significant that we found no evidence of lungs in any of the extinct armoured fishes we examined, which suggests that they evolved independently in the bony fishes at a later date.’

The fossils were found in the Gogo Formation in the Kimberley region of western Australia, a reef which preserves unique fauna and flora from the late Devonian period.