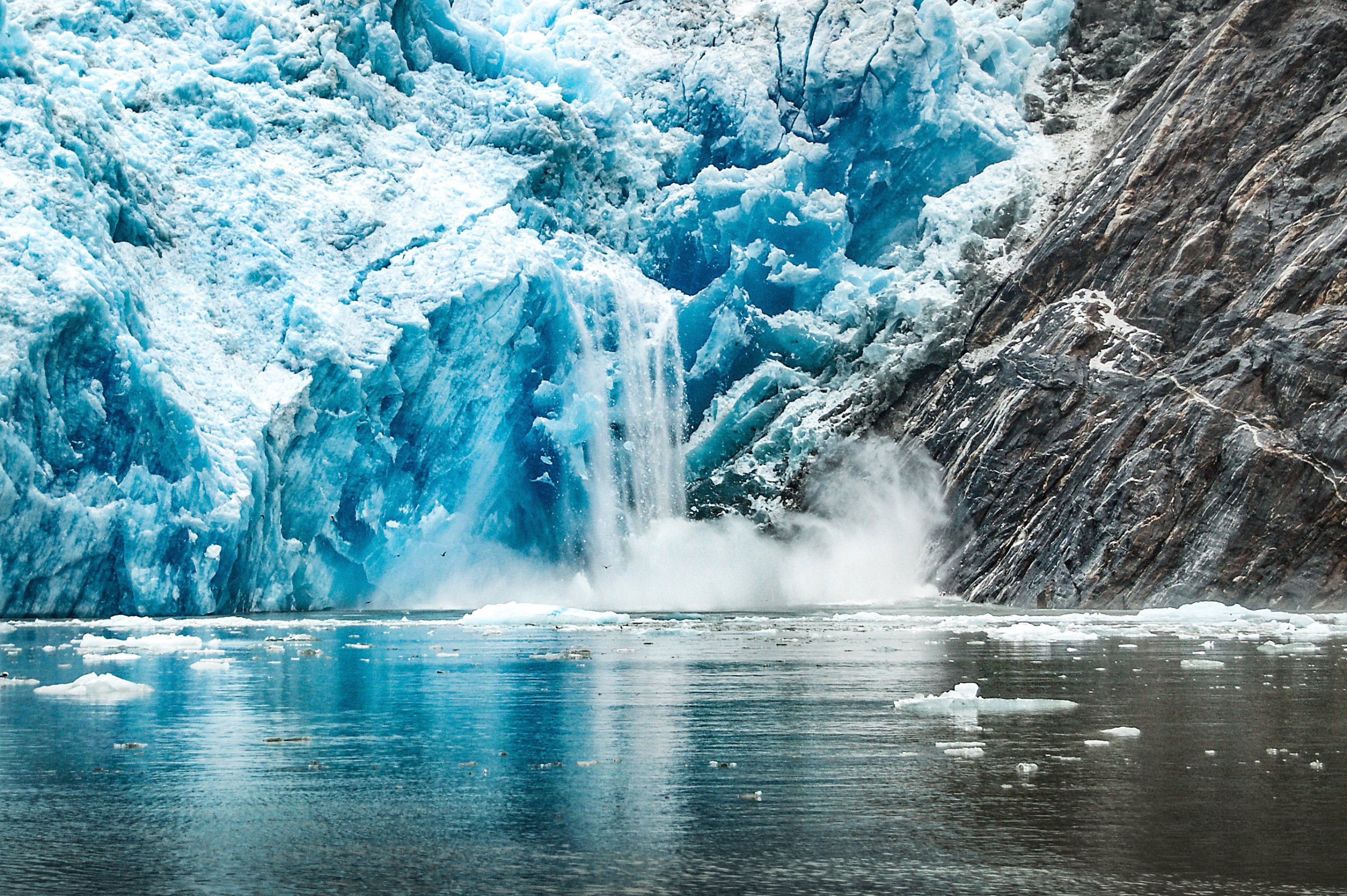 In the fight against the worsening climate crisis, we often hear about what can be done to stop polar ice from melting so quickly, causing sea levels around the world to rise.

But what if we could actively refreeze the Arctic?

That’s just one of the radical approaches being explored by the Centre for Climate Repair at Cambridge (CCRC).

The centre was formed in 2019 by Sir David King, after the former chief scientific adviser to the UK government became aware that the latest data on climate change was looking ‘seriously out of kilter’ with the previous predictions made by the climate science community.

‘That means we have to revisit what needs to be done to manage climate change so that humanity can carry on into the future,’ says King over Zoom. ‘What we do over the next five years is going to determine what humanity manages to do for the next thousand years – it’s as simple as that.’

The urgent need for action was brought into even sharper relief earlier this year when extreme weather events caused untold damage and claimed multiple lives across the globe.

Extended periods of heavy rainfall led to catastrophic floods in Germany, while the village of Lytton in British Columbia was destroyed by wildfires following a record-breaking Canadian heatwave that saw temperatures reach as high as 49.6C.

A recent report published by the Climate Crisis Advisory Group, which King is also the head of, found that these devastating events can be directly linked to the rising temperatures in the Arctic, which has warmed more than three times faster than the rest of the planet, causing the ice to melt far more rapidly than previously expected.

In response, the CCRC has devised a strategy of ‘reduce, remove, repair’, which involves rapidly reducing greenhouse gas emissions, removing those that are already in the atmosphere and, most interestingly, working with universities, academics and governments around the world to explore ways of repairing the damage already done to the Earth’s poles and glaciers.

Leading the way is a technique called marine cloud brightening, which deputy director Professor Hugh Hunt compares to opening a giant fluffy parasol. Using high-pressure sprays mounted on boats, droplets of salt water would be fired straight into the air.

When these evaporate, the salt crystals left behind would rise up on natural convection currents and help to form clouds overhead, reflecting sunlight away from the ice and allowing it to form a thicker layer of protection for the summer months.

‘We’ve got to be careful about unintended consequences,’ he says, ‘but in principle, it looks quite good.’

There are still four or five years to go before there’s a chance of a boat being launched, and lab-based experiments have been initiated, but there’s also work to
be done in terms of explaining to the people in the Arctic regions what the CCRC plans to do and getting their blessing for it – but that’s just a small part of the conversation.

‘The melting of Arctic ice and of the Greenland ice shelf has a very big impact around lands which are thousands of miles away, so getting the dialogue right is not just about asking the indigenous peoples near where we might plan to do experiments. It’s a much bigger, more complicated discussion.’

All the CCRC’s work is based on learning from nature and amplifying what the planet already does but there are those who say it shouldn’t be interfering with natural process, no matter how noble the intentions. King is keen to point out that marine cloud brightening isn’t an irreversible process.

‘We want to assure people that if there were any negative impacts, we’d stop the ships putting these white clouds over the Arctic Ocean,’ he says, ‘but all of our work is based on nature-based solutions.’

There are also those who argue that creating technologies like this lets fossil fuel companies off the hook and could give people the false impression that we don’t need to stop burning them but Professor Hunt compares the situation to a smoker who’s in need of a lung transplant.

‘The deal is you’ve got to stop smoking so we don’t do any of this other stuff unless we’re committed to stopping our emissions,’ he says. ‘That’s a given.’

Urgent action is needed, though. Dr Fitzgerald stresses that even under the most aggressive emissions reduction scenario, the planet is set to sail through the 1.5C limit, so measures such as those outlined are crucial to buying the planet a bit more time while we attempt to get emissions down.

The level of greenhouse gases in the atmosphere is currently about 500 parts per million (the pre-industrial level was 275), while on top of that we are emitting 40 billion tonnes every year.

‘We will not survive if we continue in that way,’ says King. ‘If we could get it down to 350 parts per million or less, we believe we can create a manageable future for humanity.’


MORE : To avoid derailing climate targets, train tickets must be made cheaper