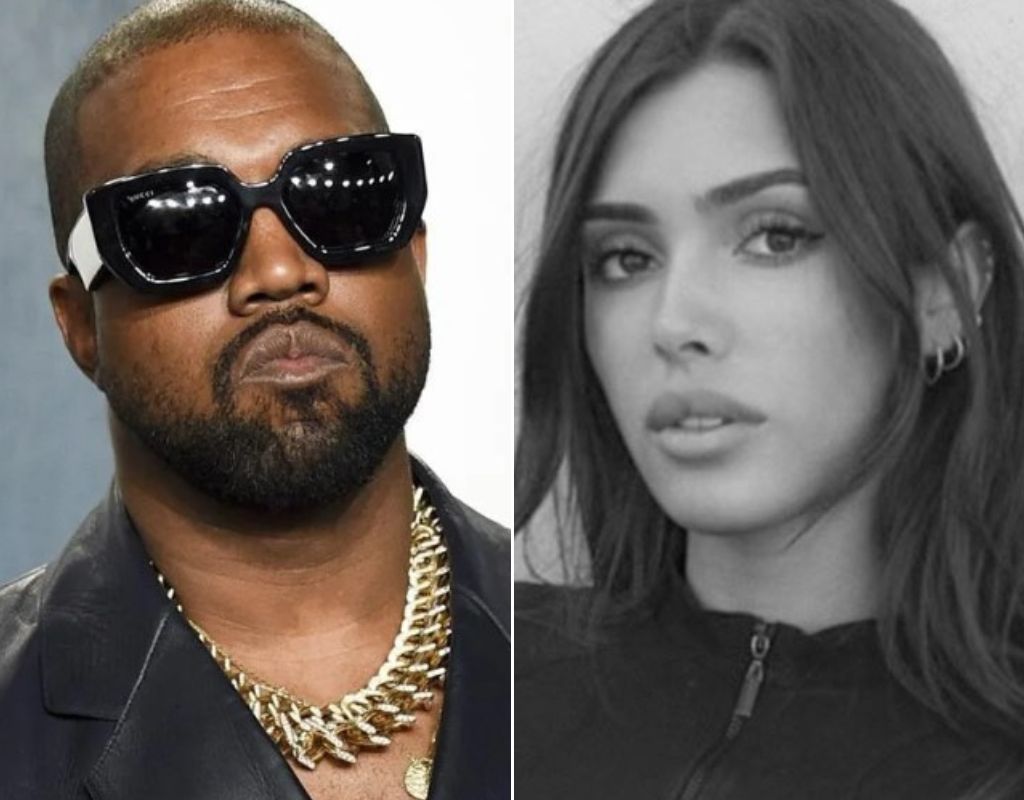 If the Winnipeg Jets got away with one in Buffalo on Thursday, they made sure they deserved every bit of the two points they got thanks to a 4-1 win in Pittsburgh Friday night.

Mark Scheifele scored twice and Cole Perfetti recorded three assists as the Jets finally got a complete effort after stringing together a few subpar performances in a row.

“That’s probably one of the best games we’ve played all year,” said Jets head coach Rick Bowness. “It really was in terms of how we want to play. And how you can be successful moving forward. There was certainly no passengers tonight, everyone contributed. Everyone did the job that they were asked to do, and again give the players full marks for responding.”

It was the Jets first win in Pittsburgh since 2019, and just their second at the Penguins home since moving back to Winnipeg.

The game was tied at one until late in the second period when the Jets scored goals just 22 seconds apart and they never looked back the rest of the way.

Perfetti was a game-time decision due to having the flu, but he was still at his best in matching his career-high with three helpers.

“It shows he’s becoming a good pro,” said Bowness. “Cause you learn how to overcome those things. You’re not going to feel great every night, especially after what’s he’s been through the last couple of days, but being a good pro means you find a way to succeed and play your game.”

The Jets had two goals disallowed in the first period for offside and goalie interference.

“That sometimes can derail a team,” Scheifele said. “You get two goals. You feel like you’re gaining some momentum. If the other team comes back and takes control of the game, it can derail you for the rest of the game.”

“It’s just something that I’ve tried to grow into my game,” he said. “And be more offensive, and our coaches have done a good job. I think our system also allows for that a little bit more. Just took initiative to kinda have that mindset to go after it a little bit.”

READ MORE: ANALYSIS: To trade or not to trade — Jets a winner either way

A loose puck was mishandled by the Penguins in front of their own net and it found its way to Perfetti at the faceoff dot. With Dustin Tokarski out of position, the rookie fired a shot on goal that was blocked but set off a massive scramble in the crease, leading to a Blake Wheeler tap-in to open the scoring.

The Jets thought they had a 2-0 lead later in the period when Scheifele deflected a point shot past Tokarski, but Pittsburgh challenged for offside and a quick review confirmed that Scheifele entered the zone just before the puck did.

Pittsburgh drew level with just over three minutes left. A blocked shot careened into the neutral zone where Kasperi Kapanen won a battle with DeMelo to lead a 2-on-1. DeMelo dropped his stick then slipped on it as Kapanen found a streaking Drew O’Connor who beat David Rittich to tie the game.

Late in the period, Winnipeg had a second goal disallowed when officials ruled that Pierre-Luc Dubois interfered with Tokarski as a Neal Pionk point shot hit the back of the net. Rick Bowness decided to challenge the call but it was confirmed upon review, giving Pittsburgh a power play that the Jets killed off.

The game stayed tied at one for most of the second period until the Jets broke through with two goals in a 22 second span late in the frame.

After Perfetti carried the puck into the Pittsburgh end, he found Wheeler streaking down the far side. The former captain walked in on Tokarski, froze the goalie, then passed to Scheifele in front who banged home his 25th of the season, this time for real.

Moments later, Kyle Connor hit Nikolaj Ehlers in stride as he drove to the net and whipped a shot through Tokarski to double the lead through 40 minutes.

Shots were 29-16 in favour of Winnipeg after two periods and they did not let up in the third, with the second line doing even more damage.

Perfetti got tied up in the slot in the Penguins end but the puck found its way back to DeMelo at the point, who sent a crisp cross-ice pass to Scheifele for a one-timer into an open net. That made it 4-1 at the 6:39 mark and the Jets kept the slate clean from there to improve to 28-14-1 on the season.

After playing sparingly in Buffalo due to an illness, Perfetti matched a career-high with three assists as he was named third star of the night. His linemates Wheeler and Scheifele were named second and first stars respectively.

Rittich was not tested all too often but was rock solid when he needed to be, turning aside 22 shots for the win, which was just the sixth win in Pittsburgh for the Jets/Thrashers franchise in 34 tries.

READ MORE: ANALYSIS: Jets’ win streak a reminder team has what it takes to be great

Winnipeg returns home for one game Sunday against Arizona before starting another road trip. Pregame coverage on 680 CJOB begins at 4 p.m. with the puck dropping just after 6 p.m.