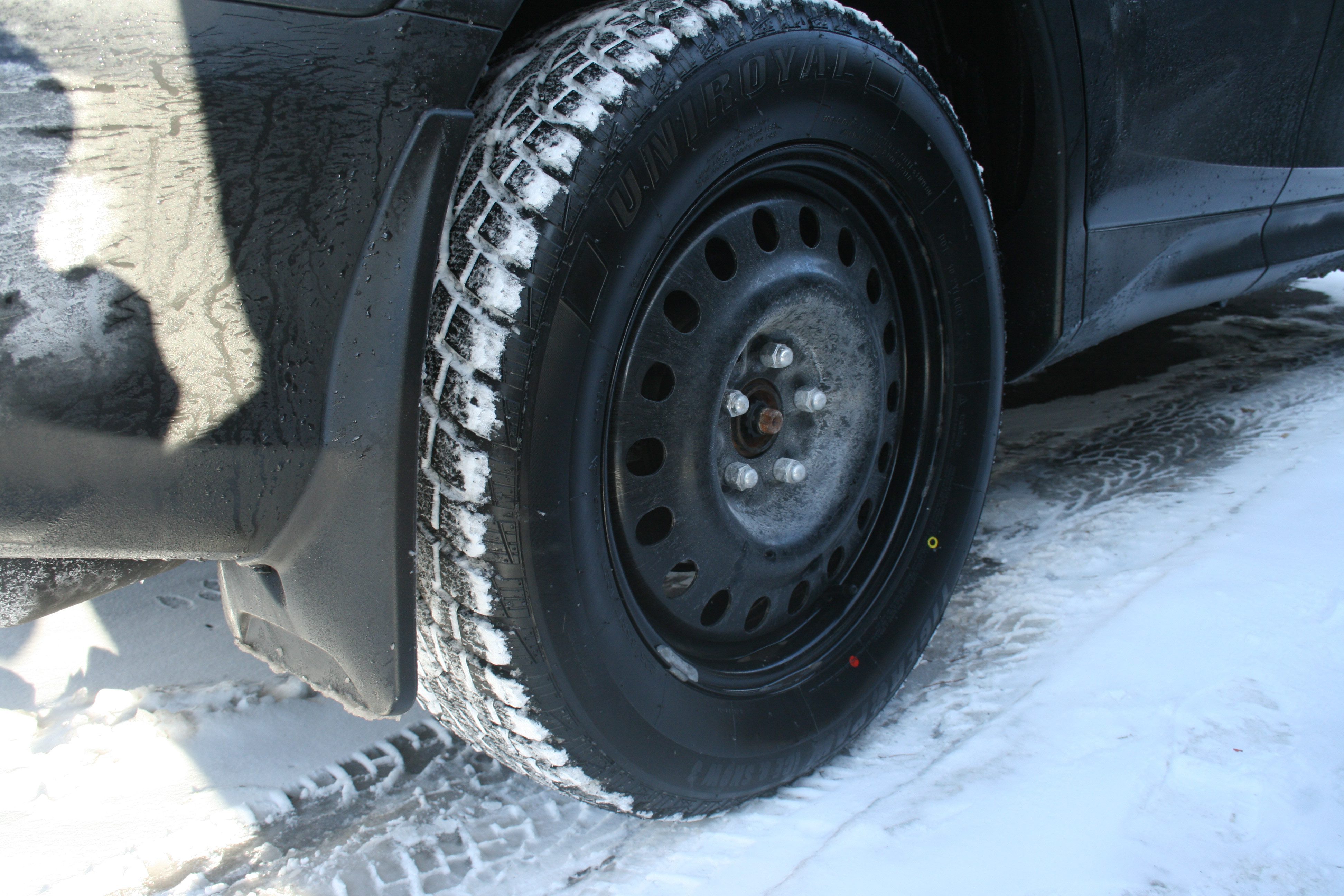 Metro Vancouverites will want to make sure they’ve got their all-season tires equipped next week, with chilly weather on the way and a chance of snow.

Global BC senior meteorologist Kristi Gordon says temperatures are set to drop across the province next week, as a pool of arctic air shifts down from the north.

Heads up! South Coast snow possible!
Still days away so make sure you tune back in.
1st chance Sunday night, spotty snow.
2nd chance Tues & Wed, more widespread, will depend on the temp.@GlobalBC #BCStorm @GlobalBC_Comm pic.twitter.com/hzOBsiftD1

Gordon said the mercury should start to drop on the South Coast by Sunday, then dropping again Tuesday through Thursday as daytime highs range between 1 and 3 C, with temperatures below freezing overnight.

“Based on the current forecast, the first chance of snow is on Sunday evening. Temperatures will be low enough later in the day and overnight into Monday we could see some snow. This is not likely to be widespread, instead quite spotty. Some neighbourhoods could see snow while others don’t see any at all,” Gordon explained.

“The second chance, is on Tuesday and Wednesday. A low pressure system will move on shore at this time and the current models are predicting the Arctic will remain in place. However, there is a chance the temperatures will warm as this system moves over the region.”

Gordon stressed that the forecast was preliminary and could easily change.

People should continue to monitor the weather forecasts daily for updates on the situation.

“This is the difficulty with forecasting snow across the South Coast. A shift in only one or two degrees is difference between 0 to 15 centimeters of snow,” she said.