Home Tech News Samsung takes on Apple and LG with its own 5K display for...
Tech News 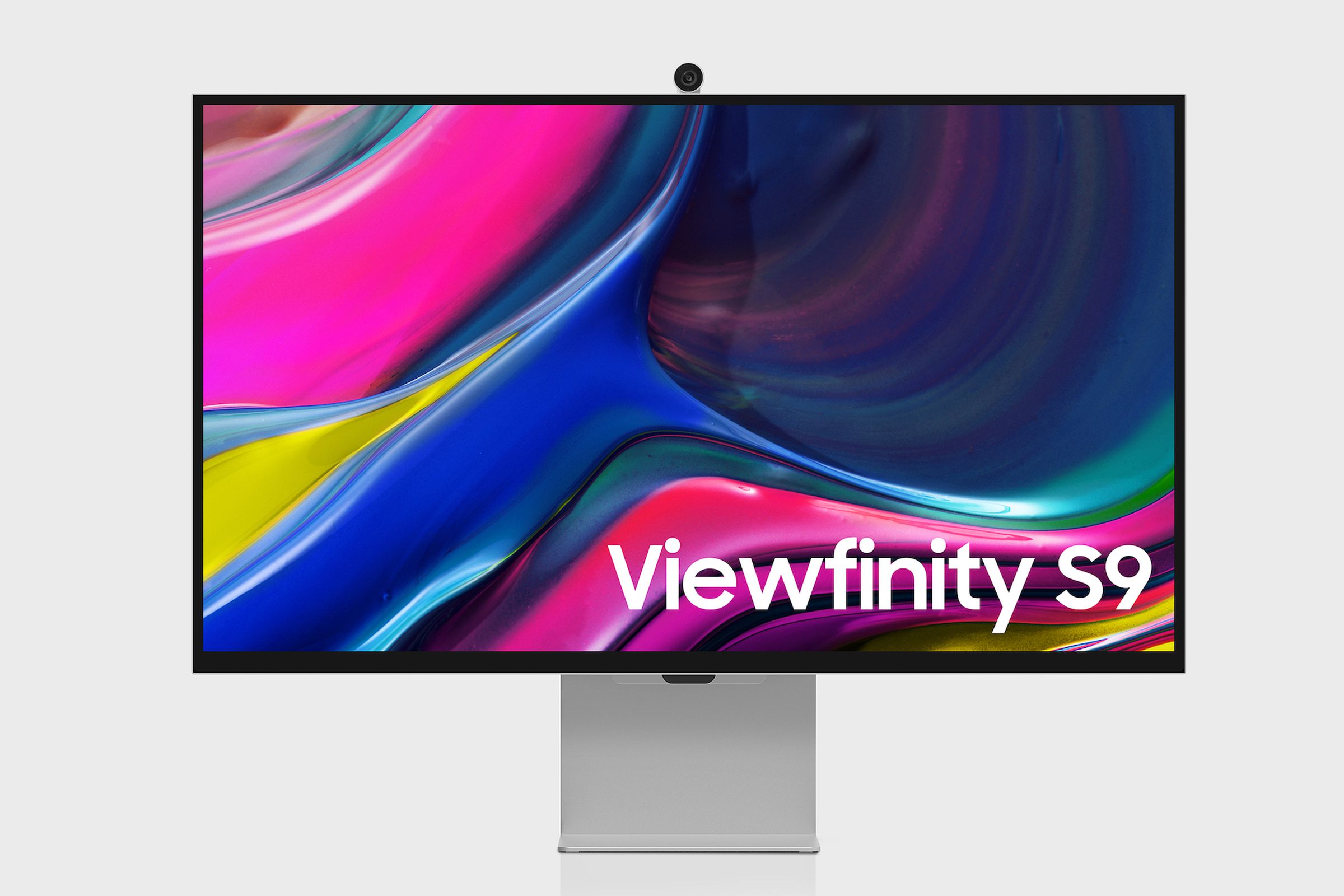 The ViewFinity S9 offers the same size and resolution as Apple’s Studio Display in a similarly stylish design. And you don’t have to pay anything extra for its anti-glare finish.

Samsung’s 2023 monitor plans don’t just include Odyssey gaming screens and a new version of its Smart Monitor: the company is also directly coming after Apple and LG with a 27-inch, color-accurate 5K monitor called the ViewFinity S9. Samsung says the 5120×2880 IPS display has a matte finish to reduce glare and covers 99 percent of the DCI-P3 wide color gamut.

The ViewFinity S9 will support a wide mix of I/O including HDMI, Thunderbolt 4, USB-C, and DisplayPort. It can charge laptops at up to 96 watts. The S9’s sleek design and metal enclosure are in keeping with Apple’s Studio Display and LG’s higher-end OLED monitors. Unfortunately, I couldn’t get an answer at press time as to whether Samsung’s latest monitor includes local dimming. I’m guessing if it did, they’d be highlighting that feature. So black levels and overall contrast might not fully measure up to Mini LED and OLED screens. Samsung does claim that “its HDR600 further improves image shadow and highlight details,” however.

Even though this monitor is geared towards prosumers, that hasn’t stopped Samsung from building its Tizen TV OS into the ViewFinity S9. So you’ll be able to access all the usual streaming apps even when the display isn’t connected to any external devices. It ships with a slim 4K webcam in the box that you can attach as needed for video calls, and Samsung says the software will automatically zoom and intelligently track the subject.

Samsung has tried to simplify the calibration process for the latest addition to its monitor lineup by handling everything through an app on your phone. “The built-in color calibration engine ensures precise screen color and brightness, allowing users to adjust white balance, gamma, and RGB color balance for perfect accuracy with their smartphones through the Samsung Smart Calibration application,” the company wrote in its press release. How well that works in practice, we’ll need to see for ourselves.

As is typically the case with CES product announcements, Samsung isn’t sharing any pricing details on the ViewFinity S9 yet, but says it will ship “early” this year. Apple’s Studio Display, which is also 27 inches, starts at $1,599 when configured with the standard glossy screen. My gut says that Samsung will undercut that with its stylish 5K display, but it’ll be interesting to see just how aggressive the price is.

Stay tuned for our first-hand impressions of the ViewFinity S9 from CES 2023 in Las Vegas this week. The company is also announcing the SmartMonitor M80C, a minor refresh of last year’s display that comes in new colors and adds a SmartThings Hub to the display — plus a feature called My Contents, which “adds photos, schedules, weather, and more to the screen’s ambient display,” according to Samsung. It’ll be available in white, pink, blue, and green.