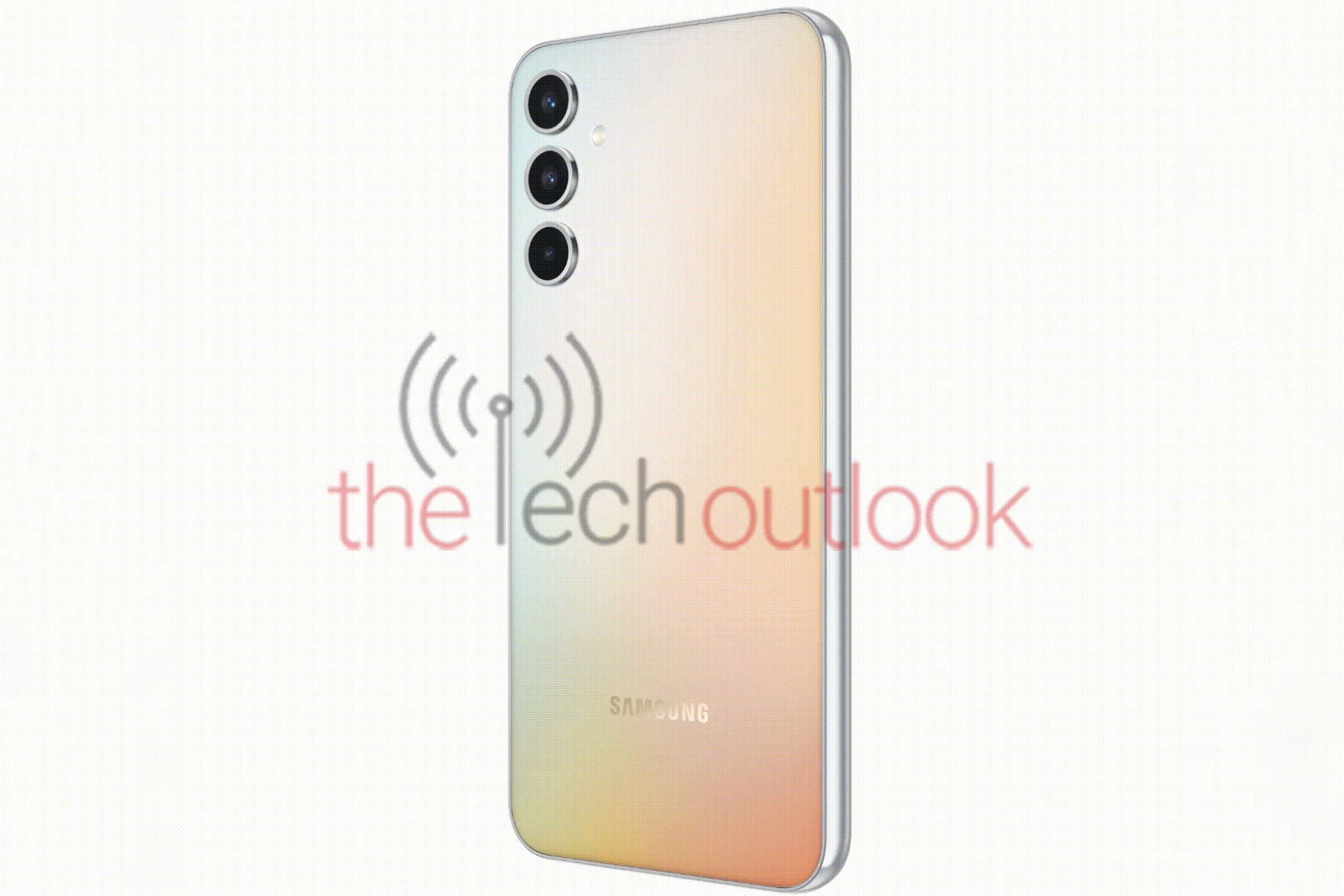 Black is boring, blue is out. Let’s make 2023 the year of fun phone color options.

A fresh batch of leaked renders allegedly show an upcoming Samsung device in a range of flashy colors. The leak is courtesy of The Tech Outlook (spotted by XDA-Developers) and features the Galaxy A34 with some healthy midrange specs: a 6.5-inch 1080p OLED, 48-megapixel main camera, and an Exynos chipset. But what’s really exciting are the color options: Lime! Purple! Pearlescent! If these renders are accurate, then we could see a more colorful outlook for budget phones in 2023, and it’s about damn time.

Sometime in recent history, phone makers decided that people in the US — particularly those on a budget — only wanted black phones. A quick turn through Samsung’s current A-series options shows most models in exactly one color choice: black. Or awesome black, which appears to just be black with a dumb name. If you step up to the S22 series or a Z Flip 4, you get way more color choices, like burgundy, purple, and whatever combination you can cook up for the foldable.

Apple and Google do a little better, but not by much. The 2022 iPhone SE is available in black, white, and red, while the Pixel 6A is offered in black, white, and sage. Not exactly the excitement of lime. Other OEMs like Motorola and OnePlus stick to a formula of black-phone-plus-something-else for flagships, but the further down the budget range you go, the less colorful it gets.

It’s not that colorful budget phones don’t exist — they’re just not offered in the US. Samsung India includes colors like copper, mint, and peach in its budget range. OnePlus offers midrange Nord phones in the UK in vibrant Bahama blue and jade fog. In the US, we get black, black, and black, with a dark blue quantum, as a treat.

Why? Is it a cost-saving measure to help keep budget phone prices down? Is it that US carriers are somehow bullying manufacturers into offering only their most boring models here, because carriers dictate everything about the US phone market? Are we just content to buy a black phone, slap a case on it, and call it a day? I suspect there’s a little bit of truth in all of the above.

Alas, even if they are the real deal, these colorful Samsung A34 options probably won’t reach our shores at all. They’ll be sold in other markets where fun phone colors are appreciated. I don’t think it has to be this way — it’s not asking for the moon to get just one fun color in addition to black, is it? In any case, I’ll hold out some hope for more colorful phones at every price point in 2023, even though it’s more likely that I’ll see a new awesome black phone on my desk sometime in the near future.