Russians ‘to be disconnected from global internet from Friday’ 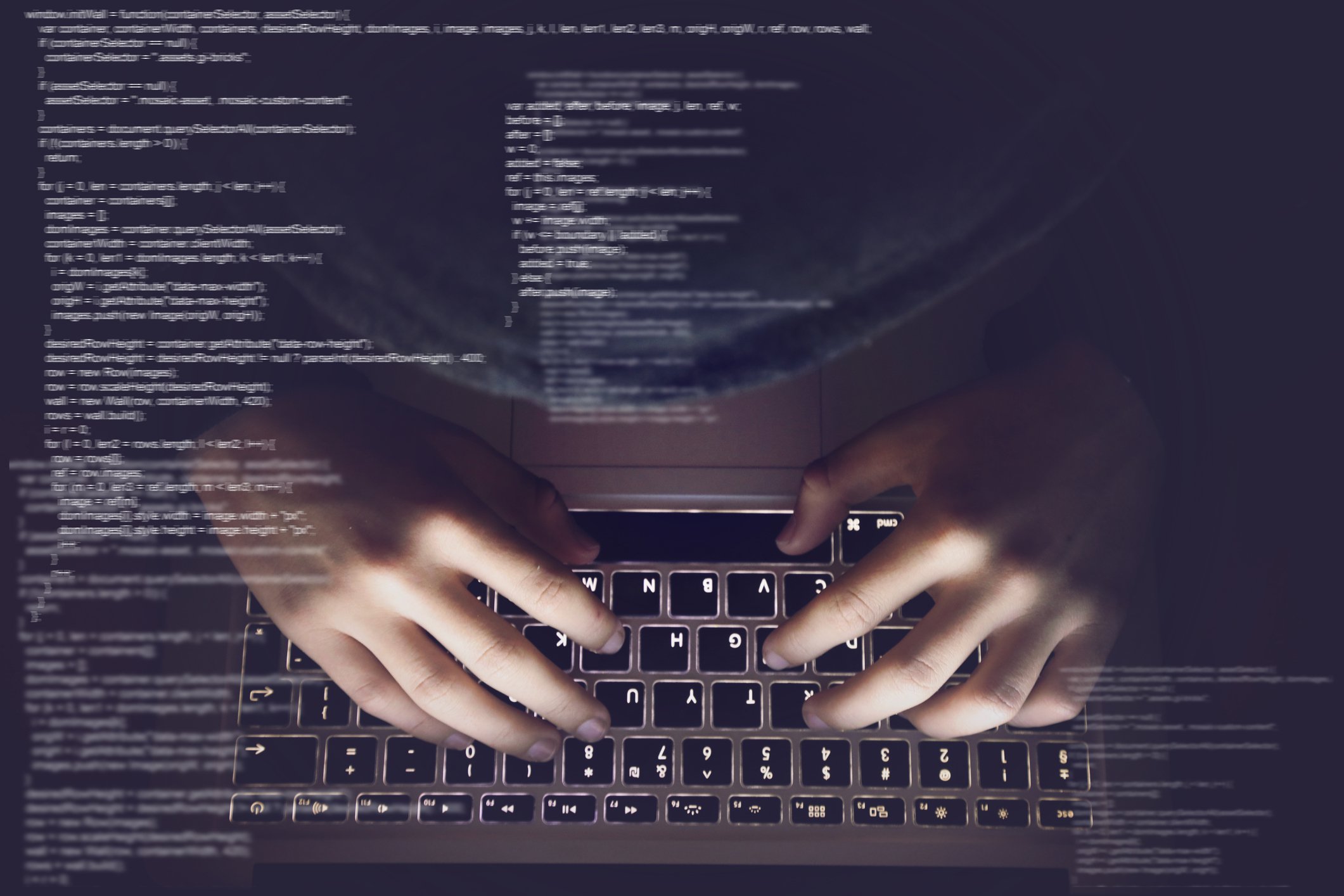 Russia could be about to pull the plug on the global internet and sever itself from the rest of the world.

An unverified tweet has been making waves, claiming the country will remove itself from the international online community on March 11.

A post from Belarus-based media outfit Nexta, has made the claim, suggesting that all companies wanting to keep an online presence there will need to shift to domestic servers.

‘Russia began active preparations for disconnection from the global Internet,’ the tweet reads.

‘No later than March 11, all servers and domains must be transferred to the Russian zone. In addition, detailed data on the network infrastructure of the sites is being collected.’

The claim has made the rounds on social media, with another account claiming it is in preparation for cyber attacks against the US.

‘All companies in Russia are required to get on a ‘.ru. address and Russian domestic server. Business have 5 days to comply. Cyber attacks on US inbound…’

Is it likely to happen? As ever, the answer is murky.

A report by the Russian daily Kommersant seems to contradict the claim, saying the Ministry of Digital Development has denied a government move to block Russian access to the internet.

So while Putin could have called to block Russia from the web, it may not come to pass.

Kommersant said that the ‘order’ is now only limited to the government websites and has been taken to prepare the country’s internet infrastructure against any external disconnection and cyber threats.

‘We are preparing for various scenarios to ensure that Russian resources are available to citizens,’ the Ministry said [translated from Russian].

‘The telegram for government agencies outlines a set of simple cyber hygiene recommendations that will help to organize work more effectively to protect our resources from malicious traffic, keep services running and control over domain names,’

Whether or not the March 11 claim is true, it’s well known in tech circles that Russia has been working on its own internal internet for several years.

In 2018, the country brought in the Digital Economy National Program which aims to protect the country’s online infrastructure even if other countries were able to cut it off.

Then, a year later in 2019, Russia’s Ministry of Communications announced it successfully tested a countrywide alternative to the internet.

The government said that regular Russian browsers didn’t notice any changes to their typical web usage while the domestic web was in place.

‘Sadly, the Russian direction of travel is just another step in the increasing breaking-up of the internet,’ Prof Alan Woodward, a computer scientist at the University of Surrey, told the BBC at the time.

‘Increasingly, authoritarian countries which want to control what citizens see are looking at what Iran and China have already done.’

‘It means people will not have access to dialogue about what is going on in their own country, they will be kept within their own bubble.’

‘The calls to increase pressure on our country being made in the West oblige us to think about additional ways to protect Russian sovereignty in cyberspace,’ said Leonid Levin, the chairman of a Russian committee on information technology, also in 2019.

Russia adopted legislation, known as the ‘sovereign internet’ law, in late 2019 that seeks to shield the country from being cut off from foreign infrastructure, in answer to what Russia called the ‘aggressive nature’ of the United States’ national cyber security strategy.


MORE : Russia to host its own Winter Paralympic events after being banned from Beijing