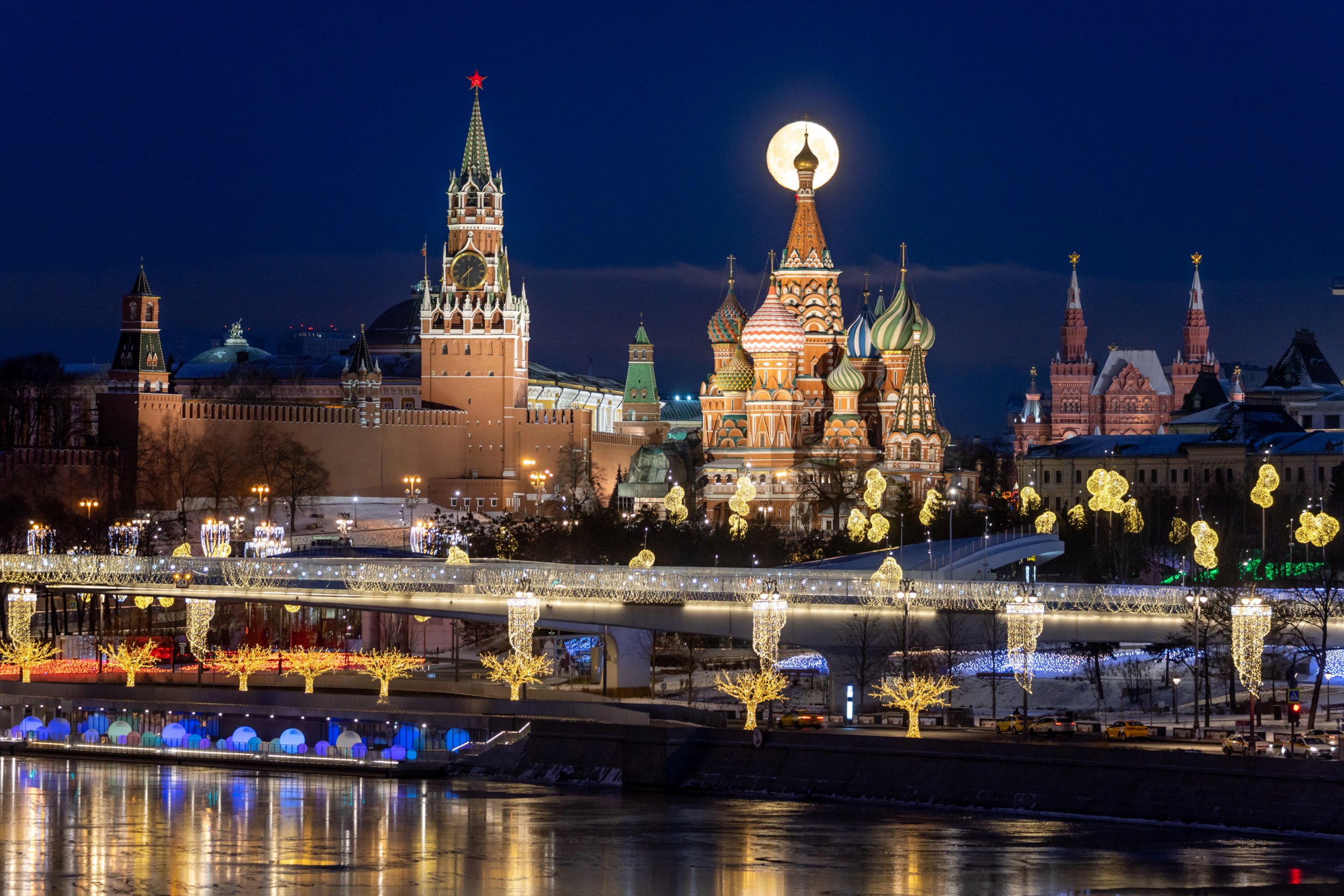 It sounds like a fair ask – except for the fact some of them already have Russian offices.

The 13 foreign and mostly US technology companies listed must now be officially represented on Russian soil by the end of 2021 or could face possible restrictions or outright bans.

The country’s communications regulator Roskomnadzor issued the demand on Monday. Even the companies that already have Russian offices will need to register online accounts with the regulator to receive user and regulator complaints, according to Reuters.

The demands come following a law that came into effect in July, targeting social media companies with more than 500,000 daily users.

All of the social media companies named, including the messaging app Telegram, have reportedly been fined this year for failing to delete content that Russia considered illegal.

Back in February, Russian authorities cracked down on social media companies in the wake of protests following the arrest of Russian opposition leader Aleksei Navalny.

A dozen complaints were filed in a court in Moscow against Telegram, Facebook, Twitter, TikTok and Google accusing them of failing to remove content calling for teenagers to attend unauthorised protests.

At the time, Roskomnadzor also announced that it was restricting citizens’ access to Twitter, accusing the American company of failing to remove thousands of posts relating to drugs and pornography.

Bills passed by the lower house of parliament in December last year allowed Russia to impose large fines on tech platforms that do not delete content banned by the Russian government. It could even go so far as to restrict access to U.S. social media giants if they ‘discriminate’ against Russian media.

Apple, which has been targeted by Russia for alleged abuse of its dominant position in the mobile applications market, was also on the list.

In September, Apple and Google removed an app meant to coordinate protest voting in the Russian elections. This highlighted the influence of President Vladimir Putin against Silicon Valley’s efforts at resisting crackdowns on dissent around the world.

The Russian government has previously said that Moscow had no desire to block anything, but stressed that companies needed to follow Russian law.

Russia’s desire to control the content on tech platforms is not a new one. Russia has also imposed repeated fines for banned content and demands that Russian user data be stored on servers in Russia.

The country has taken steps this year to promote its domestic tech sector over Silicon Valley alternatives, proposing taxes on foreign-owned digital services, tax cuts for domestic IT firms and requiring smartphones, computers and other devices bought in Russia to offer users Russian software by default.

Russia’s tightening on internet freedom also has a political angle to it by using it to silence critics of the Putin government.