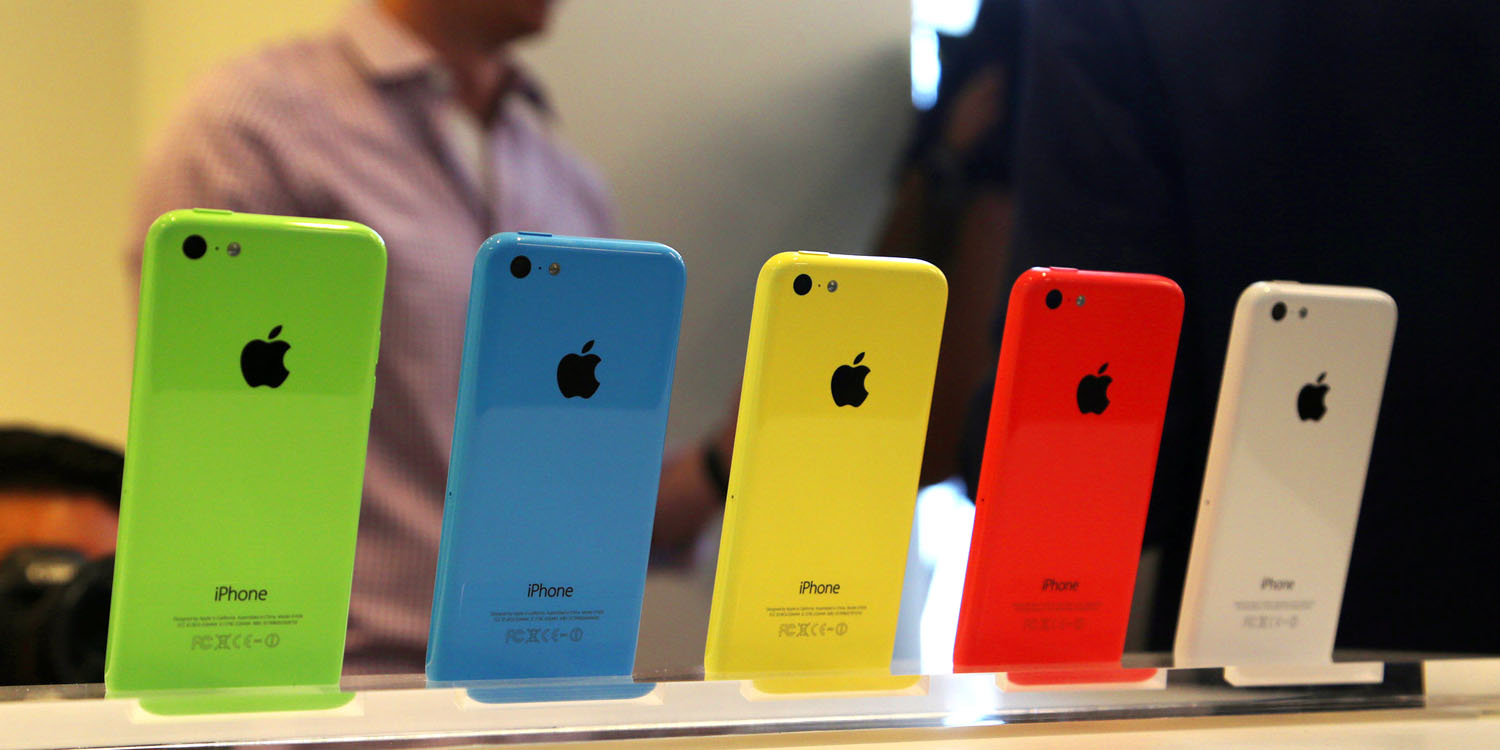 The iPhone 15 lineup is expected to be released this fall, and as we slowly approach that release, more rumors on what to expect will begin to leak. Today, a new rumor claims that the iPhone 15 devices will match the iPhone 14 lineup in screen sizes. The iPhone 15 Pro and iPhone 15 Pro Max (or iPhone 15 Ultra), however, will feature “thinner bezels” than before and “beautiful” curved edges.

Today’s rumor comes via the leaker ShrimpApplePro, who has a decent though not perfect track record of accuracy, including 6GB RAM for all iPhone 14 models, not just the Pro ones. In a thread on Twitter, the leaker says that their sources recently revealed a number of iPhone 15 details.

The rumor also says that the iPhone 15 Pro and iPhone 15 Ultra will feature thinner bezels than their predecessors. While the thinner bezels will only come to high-end models, all four iPhone 15 models will also reportedly feature curved bezels for the first time.

This is the second time ShrimpApplePro has made the claim about curved bezels coming to the iPhone 15 lineup. As we noted in November, this design sounds similar to the iPhone 5C, where the front of the casing was square but the rear was rounded. This is also similar to the latest MacBook Pro design language, which features a slab-sided design with rounded casing.

For the iPhone 15 Pro models in particular, ShrimpApplePro likens the design to the Apple Watch, saying: “The thinner bezels and curved edges could create the same effect like on Apple Watch.” In particular, a source reportedly described this new design as “very beautiful,” especially on the iPhone 15 Ultra.

The report goes on to corroborate that the Dynamic Island will come to all four iPhone 15 models this year, with no design changes in store. The displays will also reportedly continue to use the same Ceramic Shield coating for durability, so we shouldn’t expect any improvements in that regard.

It’s the time of year when iPhone rumors are going to start to pick up traction. As we move through the next few months, expect new rumors to emerge on a regular basis. We’re also expecting the first CAD renderings and drawings of the iPhone 15 to leak sooner rather than later. These could offer a clearer picture of what exactly this new design language might look like.

The Apple Watch Series 7 wasn’t a dramatic overhaul of the design language, but the combination of smaller bezels and a unique refractive edge made for a surprisingly notable upgrade.

Check out our recent roundup of early rumors for the latest details on what to expect from the iPhone 15 lineup.