Royal Mail’s ‘cyber incident’ appears to be a ransomware attack 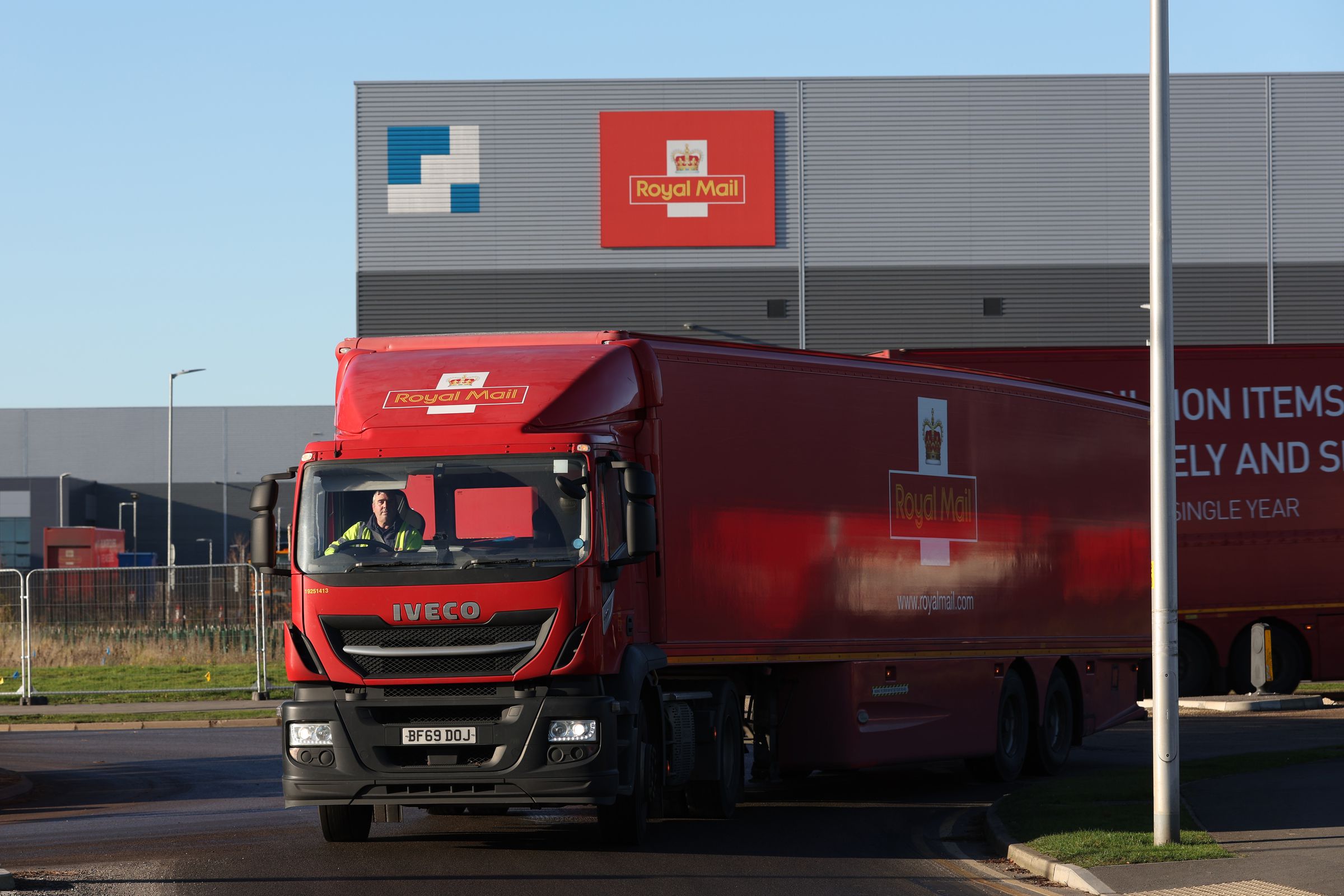 The British postal service has been unable to send items internationally since Wednesday, after an attack which appears to have used tools from infamous Russia-linked group LockBit.