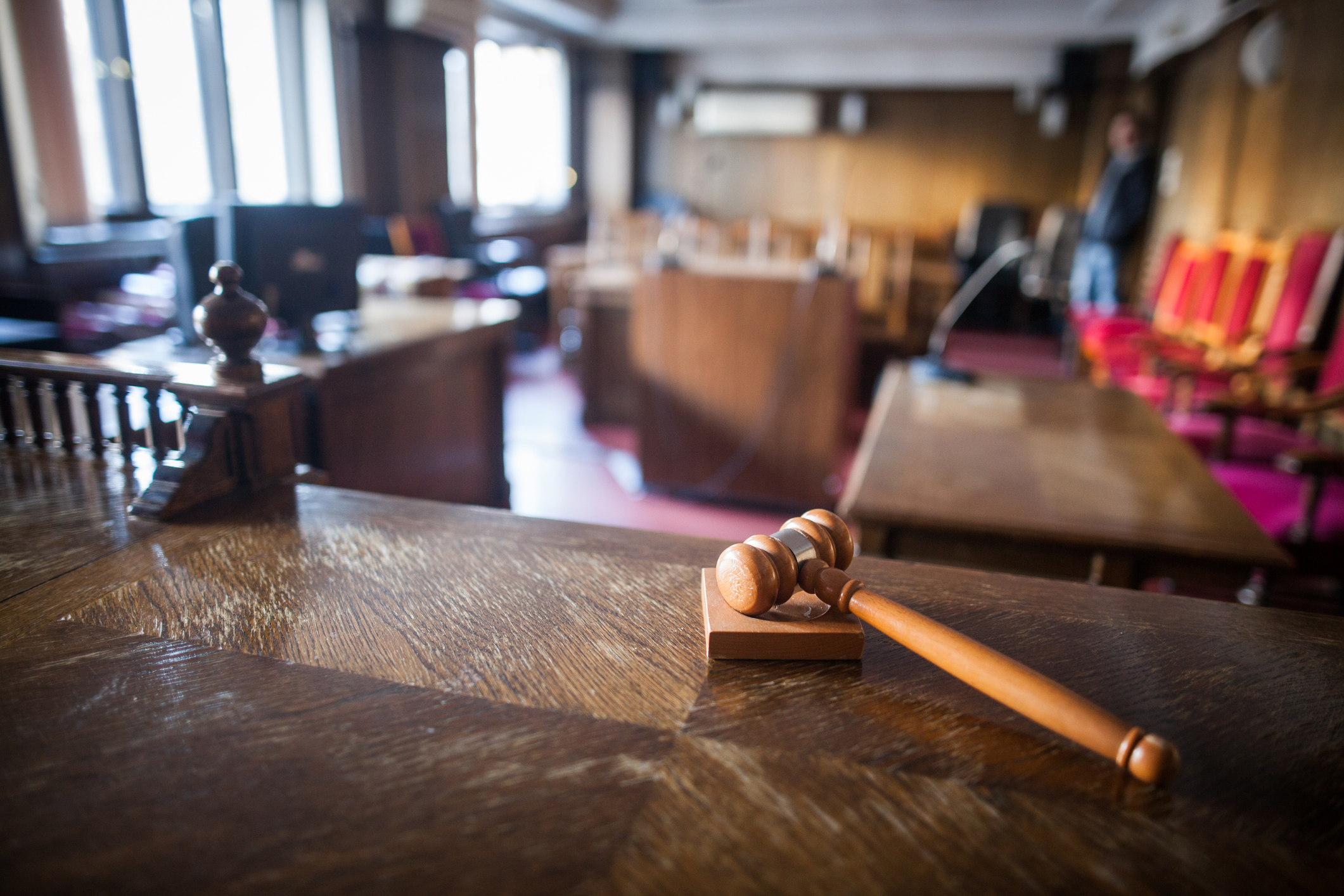 The Rogers-Shaw merger saga continued along its bumpy path in 2022, following pushbacks from more than one competition watchdog, some short-lived wins, new ventures, and disillusionment after one too many failed mediation processes.

Rogers investors were hoping for some respite before Christmas, but the Competition Tribunal has yet to arrive at a decision on the deal, two weeks after the two telecom giants, Rogers and Shaw, filed their closing arguments in a court battle with the Competition Bureau.

Here’s a summary of key events:

In March 2021, Rogers proposed a C$26 billion takeover of Shaw Communications, a move that would reduce the number of Canadian wireless operators from four to three. The deal had to be approved by the Competition Bureau, the Canadian Radio-television and Telecommunications Commission (CRTC) and the Ministry of Innovation, Science, and Economic Development (ISED).

A year later, after the CRTC approved the deal following its own five-day hearing, the Competition Bureau blocked the merger, arguing the deal would hurt competition.

That move also failed to convince antitrust regulators, leading the two telecom giants to confront the Competition Bureau in a court fight that started in November, hoping to seal the 20-month long M&A (merger and acquisition) battle.

Here are some of the arguments filed during the six-week long court hearings:

The Competition Bureau’s main arguments revolved around the risk of increased cell phone bills and poorer service, set to affect millions of people.

“The merged entity will have the ability and incentive to raise prices and lower quality immediately following the closing of the proposed merger. Terms of service allow carriers to change any term of their contract, including fees, simply by giving 30 days’ “notice”. Prices can increase rapidly. This means consumers are likely to incur a welfare loss even before they return to the market to select a new wireless plan.”

The number of distinct networks in Western Canada will also go down from three to two, resulting in less competition and less investment, the competition watchdog’s lawyer affirmed.

Moreover, the commissioner argued that the defence of the telcos regarding the intent to help Canadian companies achieve the economies of scale needed to counter foreign competition, is baseless. “Rogers is buying a domestic rival, not to compete internationally, but to consolidate its domestic position by removing an effective regional competitor.”

The bureau’s lawyer also argued that the sale of Freedom Mobile to Quebecor would put Videotron in ‘severe vulnerability’, creating an “unprecedented relationship of dependence between Big Three competitor and Videotron, a much smaller, regional player and one significantly smaller than Shaw.” Videotron, he argued, had previously accused Rogers of sabotaging its Quebec network-sharing agreement.

Shaw Mobile as a standalone wireless company was a disruptive force, the bureau argued, as it “promoted vigorous competition” by offering bundled service options at lower prices to a mounting number of new subscribers. The Big 3 (Rogers, Bell, Telus) responded with their own price discounts and larger data packages that are profitable to consumers.

In response, Rogers’ lawyers affirmed that Shaw, in fact, faced a bleak outlook without the Rogers takeover and argued that the deal was “pro-competition”, allowing the combined entity of Rogers and Shaw to compete better in Canada’s concentrated telecom market.

The role of competitor carrier Telus was particularly dissected during the hearings, as the telcos argued how both Rogers and Shaw had been steadily losing market share to Telus, which prompted price hikes. “Everybody acknowledges that Rogers will face the same competitive pressure applied by Telus because it is by far the dominant player in British Columbia, and Alberta,” the telcos’ lawyers argued.

Furthermore, testimony from Quebecor revealed that it could launch 5G wireless services outside of Quebec within three months of acquiring Freedom, and that it would get four years of free backhaul (infrastructure that connects the core of a network to the gear at its edges) network access from Rogers.

During closing arguments, the telcos emphasized that the bureau has been unable to prove that the alleged harm of lessened competition outweighs the efficiencies of the deal. Referring to competition law as “the intellectualization of common sense”, the lawyers questioned whether the “draconian” measures pushed for the sake of competition policy are “faithful to the commercial realities of the industry and to regulatory policy,” and whether blocking the deal is in the interests of consumers.

The Competition Bureau, on the other hand, stressed that Rogers-Shaw-Quebecor’s claimed efficiencies from the proposed divestiture are not cognizable.

If there no decision is reached before the end of this year, Rogers will face hundreds of millions of dollars in fees to its lenders, and risks a lawsuit from Shaw if things do not go as planned.

Chief Justice Paul Crampton said that the Competition Tribunal recognizes the financial risks that Rogers faces, but will take the time needed to produce “a solid, robust decision.”