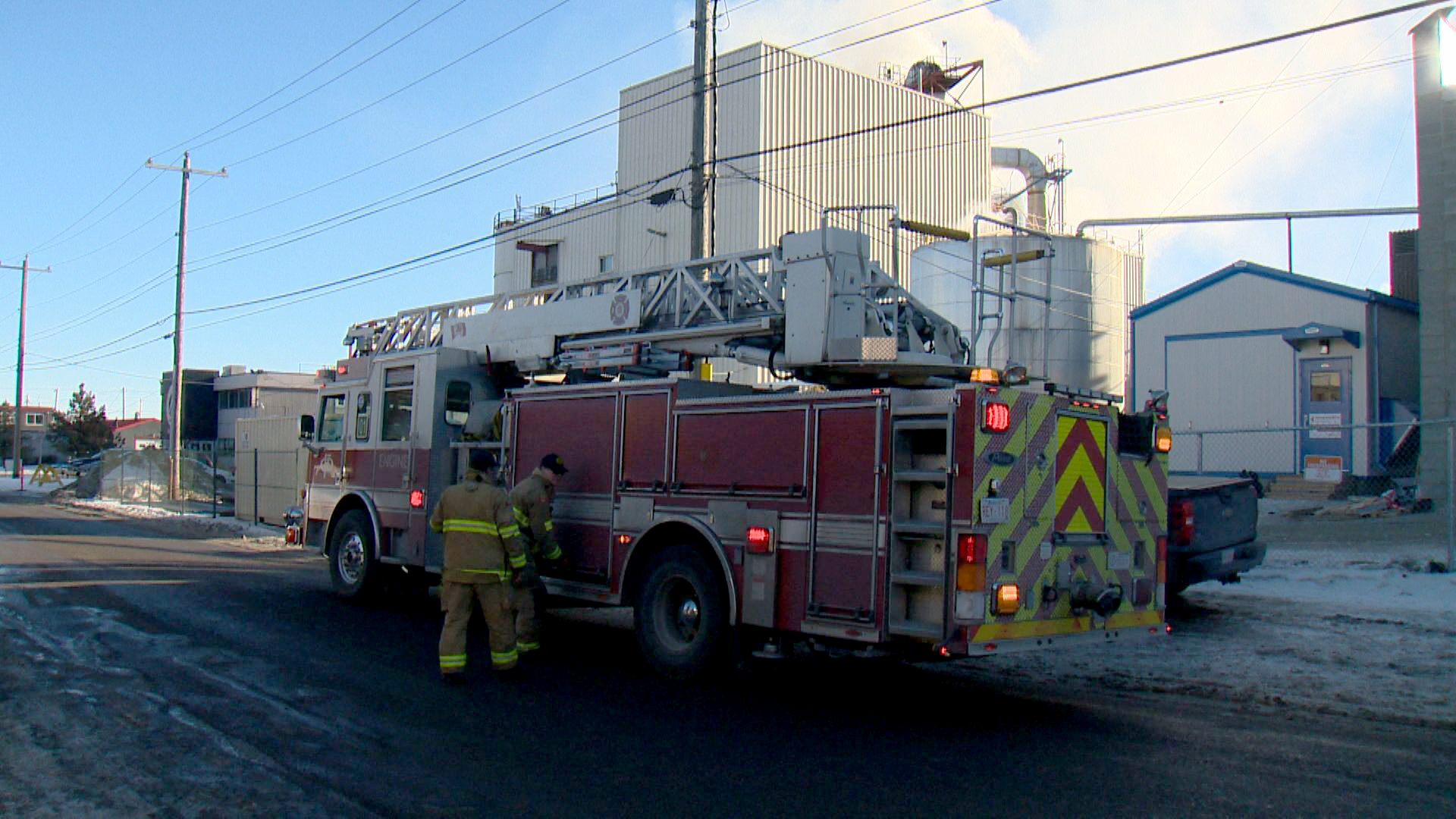 A proposed mixed-use fire station in the southeast community of Inglewood has cleared its first hurdle at city hall, but nearby businesses hope their concerns will be reflected when shovels go into the ground.

On Tuesday, city council unanimously approved zoning changes for the city-owned land on the corner of 12 Street and 11 Avenue S.E., to make way for the development.

The City of Calgary has partnered with developer RNDSQR to build a 12-storey structure with a ground-floor fire hall, retail and commercial space, public access space and 213 residential units on the upper levels.

“We have to start getting maximum bang for our public dollar,” Ward 9 Coun. Gian-Carlo Carra said. “The idea of building a standalone fire hall is no longer what we want to do. We want to build a fire hall with a bunch of other things, and it took us a long time to get there.”

Half the site, which is home to a park and a basketball court, was purchased by the city in 1986, while the other half was acquired in 2010.

According to Carra, the intent is to build the new fire station in Inglewood to replace the aging Fire Station No. 1 in the downtown core.

The property sits across the street from Ol’ Beautiful Brewing and Cold Garden Brewing company and serves as a parking lot for patrons to supplement the limited street parking.

According to the neighbouring craft breweries, the area sees around 3,000 people come through the doors of both establishments on any given weekend.

“Lots of eyes on the street, lots of pedestrian activity, and with that also comes lots of vehicular activity,” Cold Garden co-founder Dan Allard told Global News. “People typically drive around in circles for 10 to 15 minutes looking for parking.”

The owners of both establishments said they’re concerned about how the development will impact the already limited parking availability if it’s built as planned.

Conceptual plans presented to city council show the proposed building would include underground parking with 66 spaces. That’s not enough, according to Ol’ Beautiful co-founder Devon Sidwell.

“The businesses and the residents in the area will really suffer without a strong plan or at least some type of supplement to the parking situation,” Sidwell told Global News.

The area businesses said the limited parking in the proposed building is due to its proximity to a planned LRT station on the Green Line.

“They’re predicating the parking relaxations on there being an LRT station behind our building,” Allard said. “But the reality is, there isn’t one, and there may not be for another five to 10 years.”

Both Sidwell and Allard spoke to council during a public hearing on the site’s zoning on Tuesday to lay out their concerns with the parking in the area.

Carra said the business owners are “rightly concerned” about parking, but noted short-term solutions shouldn’t compromise long-term plans to reduce car use in the area.

He said there are conversations underway with CP Rail to potentially build a longer-term parking lot west of the site. Carra also noted funding in the budget to make public realm improvements in the area with the opportunity to include parking.

“When we go through the development permit process with RNDSQR and the fire department, we can talk about maximizing parking there,” Carra said. “So their concerns, we get them; we have to address that.”

Sidwell and Allard both said they aren’t against adding density and new growth in the community but are hopeful their concerns will be considered when the project is up for a development permit.

“Ultimately, we support a project going through,” Sidwell said. “We just want to make sure it’s done right.”

The city has said construction is expected to begin later this year, with the fire station becoming operational in 2024.