Resonance is a new $150 million VC fund based in Paris 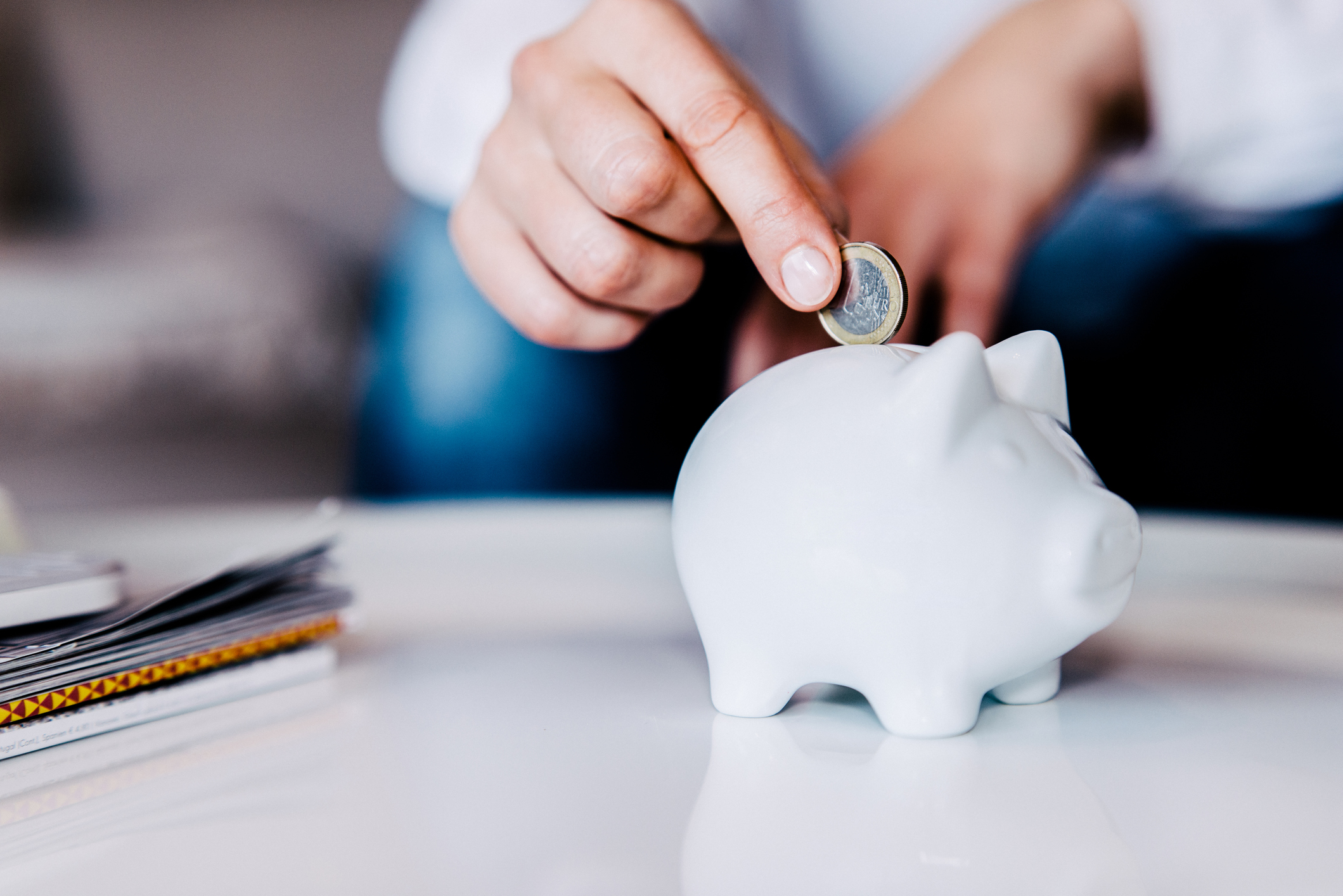 You may already be familiar with Otium Capital. It is Pierre-Edouard Stérin’s family office. Back in 2003, Stérin co-founded Smartbox Group, the company behind many popular experience gift boxes. He still owns Smartbox Group today and has a lot of money.

With Otium Capital, the family office has a broad investment strategy from leveraged buy-outs to real estate — and it has done quite a few startup investments over the years.

Some past investments include PayFit and Owkin. But part of the venture team at Otium left to create their own fund in 2019 — Frst.

Le Dantec was previously a Principal at Balderton Capital and worked on deals with GitGuardian, Kili Technology, Numeral and Request. As for Oudin, he used to be a Principal at XAnge and he was involved with investments in Animaj, Vertuoza, Cajoo, Silvr, Join Stories and Workmotion.

Resonance will focus on seed and Series A investments ranging from €100,000 to €10 million. While the team will be based in Paris, Resonance plans to invest across Europe.

The team insists that it doesn’t want to spray and pray. Instead, it’ll focus on a handful of investments per year so that it can provide the right level of support on various topics, such as key hires and future fundraising efforts.

That’s the main advantage with having a single backer. If there are some macro-economic issues, you don’t have to deploy a lot of capital every year because your limited partners have defined a short life cycle for your VC fund.

Resonance isn’t going to focus on a specific tech vertical. Based on the background of the team, it can invest in anything from enterprise software to fintech, web3, consumer and software-as-a-service products for SMBs.