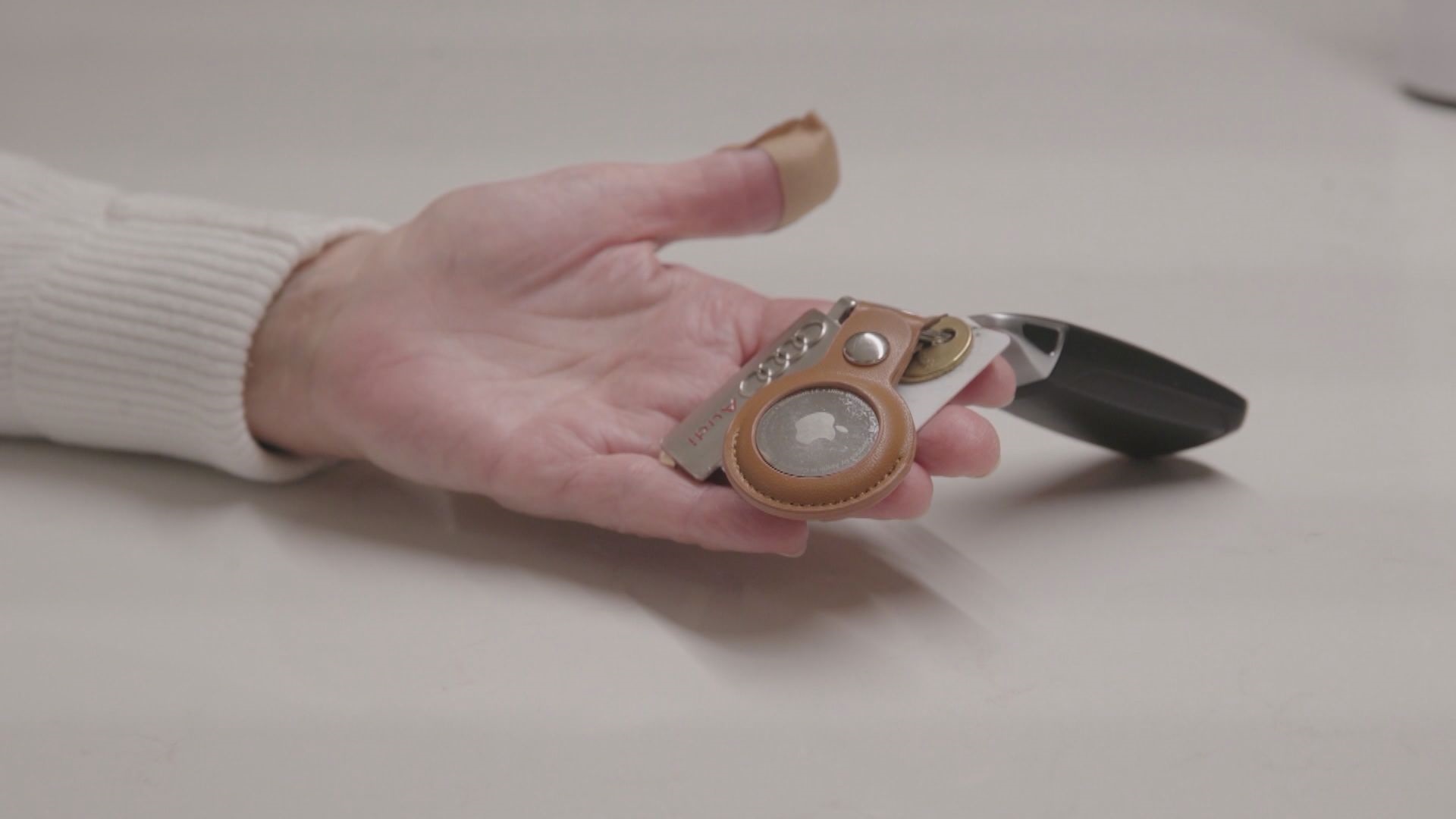 It’s been almost four years since Regina’s Globe Theatre closed its doors for a multi-million-dollar renovation.

“My first day of work at Globe I looked up into the roof and heard something rattling around, and I’d heard the stories about bats and I experienced one in my first day at work in my office,” said Jaimie Boldt, the Globe Theatre’s executive director.

Bats, lack of space and aging infrastructure are just a few of the issues Boldt said sparked the historic downtown stage to be closed.

“There were a lot of band aid (fixes) that had been happening in the building and those band aids were no longer holding up,” Boldt said.

Throughout the construction process, a lot of old memories were found hidden under the floor and in the walls, including a few items from before shows even began.

“Some beer bottles in the floors, there was an old pair of shoes we found in the dome which was interesting,” said Luke Kletke, the Ledcor project manager responsible for construction.

“They would have been here for the last 120 years.”

Prince Harry says memoir is about saving royals from themselves: ‘That worries me’

But things are finally starting to take shape in the century old Prince Edward building.

Boldt said construction is nearly half done with completion expected early next year. Once they can get teams back on the stage rehearsing, the first new shows in the updates theatre in the round are planned for the fall of 2024.

But that’s just near your seat. The stage production is also getting a huge lift.

A new catwalk will be built above the stage, and Boldt hopes the only bats you see up there will be part of the show.

“Some magic can come from above, things can be flown in the space, and then we also have a trap room underneath, which means you may see some surprises come from underneath through that trap room,” Boldt said.

And while there are a lot of changes coming, Globe Theatre will still remain one of the only fixed theatre in the round style theatre in North America.