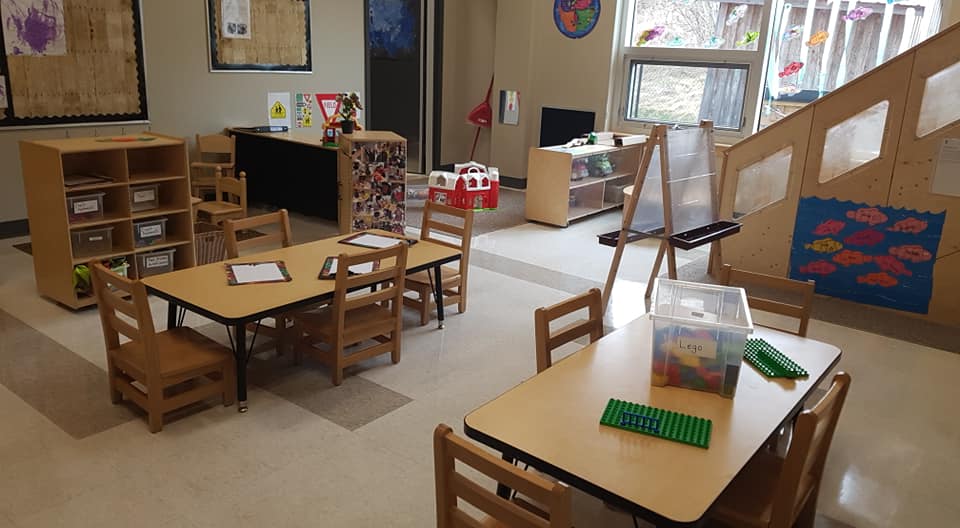 Lenora Bitternose says she’s had a difficult time sleeping since her son went missing from daycare on Sept. 6.

On Tuesday she dropped her son off at Regina’s YWCA daycare for his second day around 7:45 am.

“I took him in the centre, I left him with the manager of YWCA and he held another little boy’s hand,” she said.

The drop-off process consisted of Bitternose signing Joseph in. After drop-off, Bitternose headed to work. She says it was a relaxing day.

Around 5:10 p.m., Bitternose returned to the YWCA to pick up her son, but was taken aback rather quickly.

Staff quickly checked around the facility, including the second floor of the daycare, but Joseph was nowhere to be seen. Bitternose’s mind started to race about where her son might be.

Bitternose’s first reaction was to call the police.

1:04
Schools and daycares weighing options as storm rolls in

Schools and daycares weighing options as storm rolls in – Apr 12, 2022

YWCA Regina CEO Melissa Coomber-Bendtsen arrived on scene quickly to help get phone calls out. Bitternose says she waited for police to show up but they never came.

“I was in panic mode. I was crying, I was a mess. Every mother would be, losing their child and not knowing what could be happening.”

Then Bitternose received a call from the police saying Joseph was safe and with social services.

“It was a relief that he was safe,” says Bitternose.

YWCA Regina confirmed the incident took place and that investigations were underway to determine what went wrong.

Coomber-Bendtsen says check-ins were not done by staff.

“The procedures we have in place were not followed that day.”

She adds that moving forward, changes will be made, including additional oversight from senior members and more training on child management.

As for Bitternose, she says at some point she will return Joseph back to daycare but it won’t be at the YWCA.