Regina councillor responds to complaint, to ‘set the record straight’ 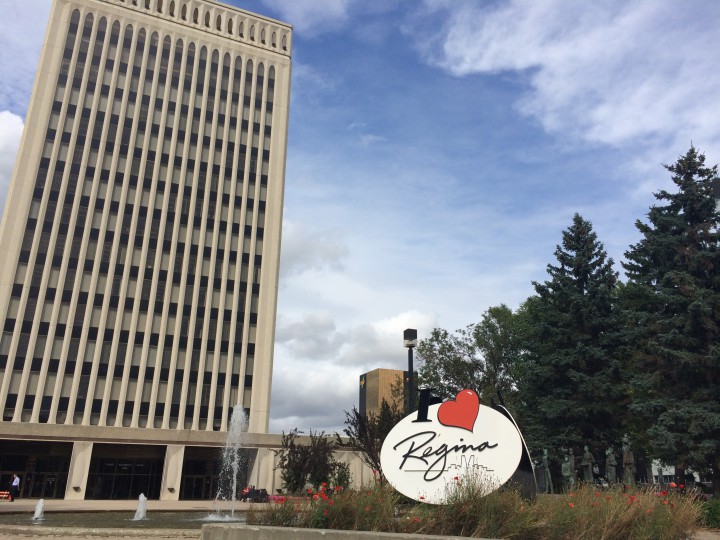 A Regina city councillor sent out a statement after residents called for an apology due to something she had said about the Indigenous community.

Terina Shaw said there needed to be proper context to what she was asking, and that she wanted to “set the record straight.”

“I want to clarify the discussion regarding questions I posed – not comments made – at a council meeting. The nature of my well-intentioned inquiry has been misappropriated to represent something completely counter to my values on very important issues such as homelessness, poverty, and racism,” said Shaw.

“My actions and long-standing commitments have proven my dedication to seeking improvement around these important issues.”

During the Jan. 26 executive committee meeting, Shaw made comments about Indigenous men.

Residents look for apology from Regina councillor after filing complaint

Shaw said she learned what the impact of her questions could have.

“After meeting with Erica Beaudin and Susana Deranger on September 1, along with Mayor Masters and City Manager Jim Nichol, I learnt how impactful my questions were to people’s feelings.  Susan Deranger, in her kind and empathetic words helped me understand how I can offend a culture and how I need to understand my privilege,” said Shaw.

Shaw added that she promised to take the course.

“I want to do better not because I was sanctioned by the Integrity Commissioner but because I need to understand how I can hurt people’s feelings with questions I asked. I never want to ever have my words, questions or actions hurt Indigenous people or any other culture. I only want to help and serve the people.”

Regina city council had voted on a separate integrity commissioner investigation into how Shaw was communicating with her co-workers, which resulted in a 6-2 vote to not implement sanctions on her.

– With files from Matthew Rodrigopulle

2:09
Regina city council opts not to impose training on Shaw after revelation of mental illness

The best touchscreen laptops for 2022

A good touchscreen laptop used to be a luxury, but now there are plenty of options. You don’t have to stick to one laptop...
Read more