Home New Release Recession will be ‘deeper’ than first thought, but job loss will be...
New Release

Recession will be ‘deeper’ than first thought, but job loss will be minimal: Deloitte 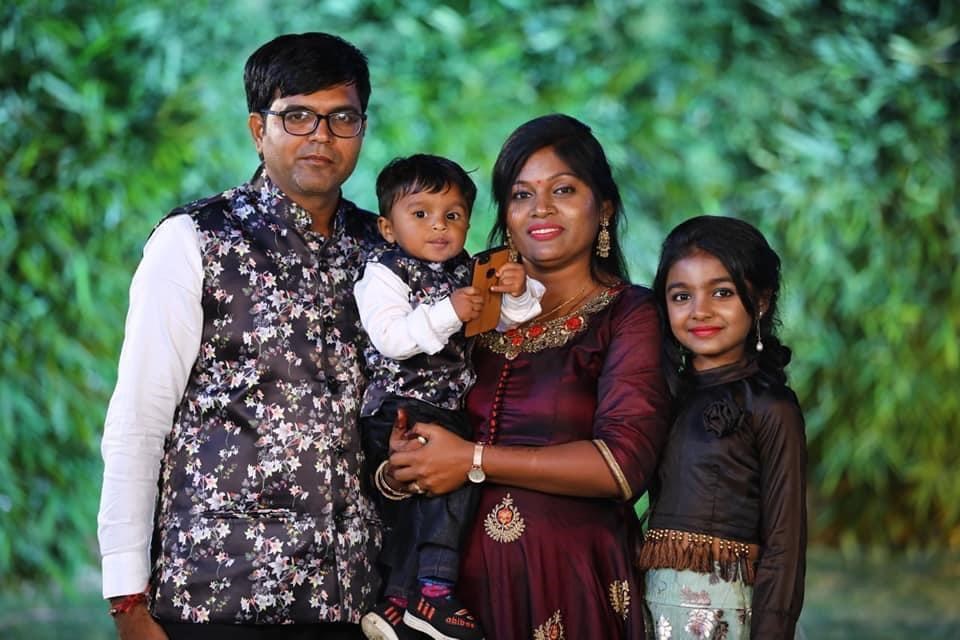 Canada’s economy will face a more pronounced slowdown this year than first thought, but it will still be historically “mild and short-lived” compared to previous recessions, according to the latest forecasts from Deloitte.

The consultancy and financial services firm said in a report Tuesday that the Canadian economy will hit a “deeper” recession in 2023 than it initially forecast last September.

Estimating that the country’s gross domestic product declined 2.2 per cent in the last quarter of 2022, Deloitte is now calling for a further contraction of 3.4 per cent and 1.6 per cent in the first two quarters of 2023.

While the firm expects growth to return midway through 2023, its call is for the gross domestic product (GDP) to drop 0.9 per cent this year.

In its September forecast, Deloitte had expected GDP to rebound in the second quarter of 2023, with the country’s economy able to eke out 0.2 per cent growth for the year.

Meanwhile, Deloitte expects inflation to slow “sharply,” easing to 2.9 per cent by the final quarter of 2023.

Deloitte pointed to the Bank of Canada raising its benchmark interest rate more than expected as driving the more pronounced recession, as well as the knock-on effects of a forecast economic slowdown in the United States.

Central banks in both economies have been “aggressive” with interest rate hikes, the report noted; the Bank of Canada raised its policy rate 400 basis points to 4.25 per cent in 2022, one of the fastest tightening cycles in its history.

Deloitte researchers expect that before 2023 is up, the central bank will reverse course and start cutting interest rates again, eventually getting back down to around three per cent in 2024.

1:05
Bank of Canada ‘prepared to act forcefully’ if inflation warrants another rate hike


Deloitte’s current economic forecast assumes the Bank of Canada is done raising interest rates, but most economists and money markets are putting odds towards another 25-basis-point hike on Jan. 25, opening the door for a further economic contraction.

The forecast does not, however, call for significant job losses in Canada as a result of the recession.

Deloitte sees unemployment rising to 6.0 per cent in 2023 with most jobs lost in interest rate-sensitive sectors such as construction and transportation, as well as retail trade and information and culture sectors.

The firm expects current labour shortages will incentivize businesses to keep hold of the talent they have through what’s expected to be a relatively short downturn.

“This is shaping up to be another rocky year for the Canadian economy,” Deloitte researchers wrote in the report. “But we’re getting rather used to calling on our resilience and acting nimbly to position ourselves to weather the economic storm — the upcoming recession is simply the latest wave.”