Recent attacks in Burlington, Ont. likely from a family of coyotes, says mayor 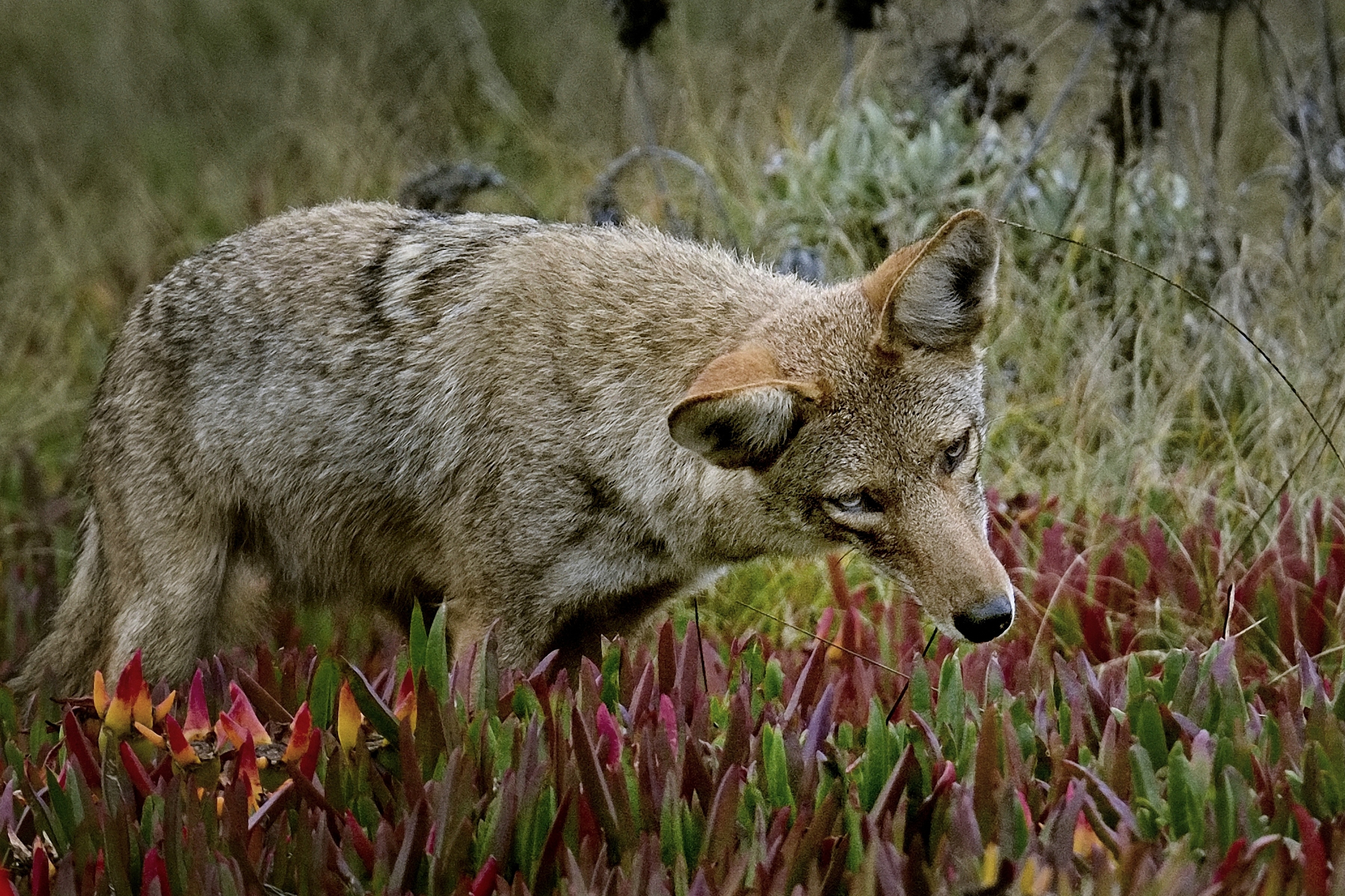 A recent surge of coyote attacks in Burlington is likely the work of a family of the wild animals, according to the city’s mayor.

Marianne Meed Ward says that assessment was made following recent consultations with the Ministry of Natural Resources and Forestry on six coyote encounters in the city, including an attack on a person at a retirement home on Saturday.

“They are territorial. One family could take up as much as a 15-kilometre radius, and all of the attacks have occurred well within that,” Meed Ward told 900 CHML’s Hamilton Today.

“So the first three, we were able to identify and euthanized that coyote. But there are other members of that same family that we are now tracking with the help of ministry staff.”

After the unprovoked assault at the retirement home, the city activated its crisis management team, which puts the city one step below a state of emergency.

“So it’s a serious, serious situation,” according to Meed Ward.

“It puts some structure and formality around making sure that all the department heads who need to be part of this conversation are there and that we are in close contact with the province to get advice on how to deal with this.”

Burlington has contracted a certified wildlife technician to help track the suspected family of coyotes, which are expected to be put down once positively identified.

The attacks this year are a first for the municipality, which has only previously fielded queries from residents in regards to sightings of the animals.

Ministry guidelines urge the public to refrain from making contact with any wildlife particularly when it comes to providing them with food, water or shelter.

It also encourages pets to be fed indoors only and that orphaned wild animals should be left alone since parents are often close by and will return for their young.

Most Ontario municipalities have bylaws against feeding wildlife and the improper disposal of food.

Burlington residents can be docked $300 for hand-feeding or ground-feeding wildlife on private or public property.

Meed Ward is urging residents to be on the lookout and report illegal storage of food or food out in garbage cans.

“As soon as an animal becomes accustomed to humans, they’re a threat to humans.”