Home New Release Queen Elizabeth: What does her passing mean for Meghan and Harry?
New Release

Queen Elizabeth: What does her passing mean for Meghan and Harry? 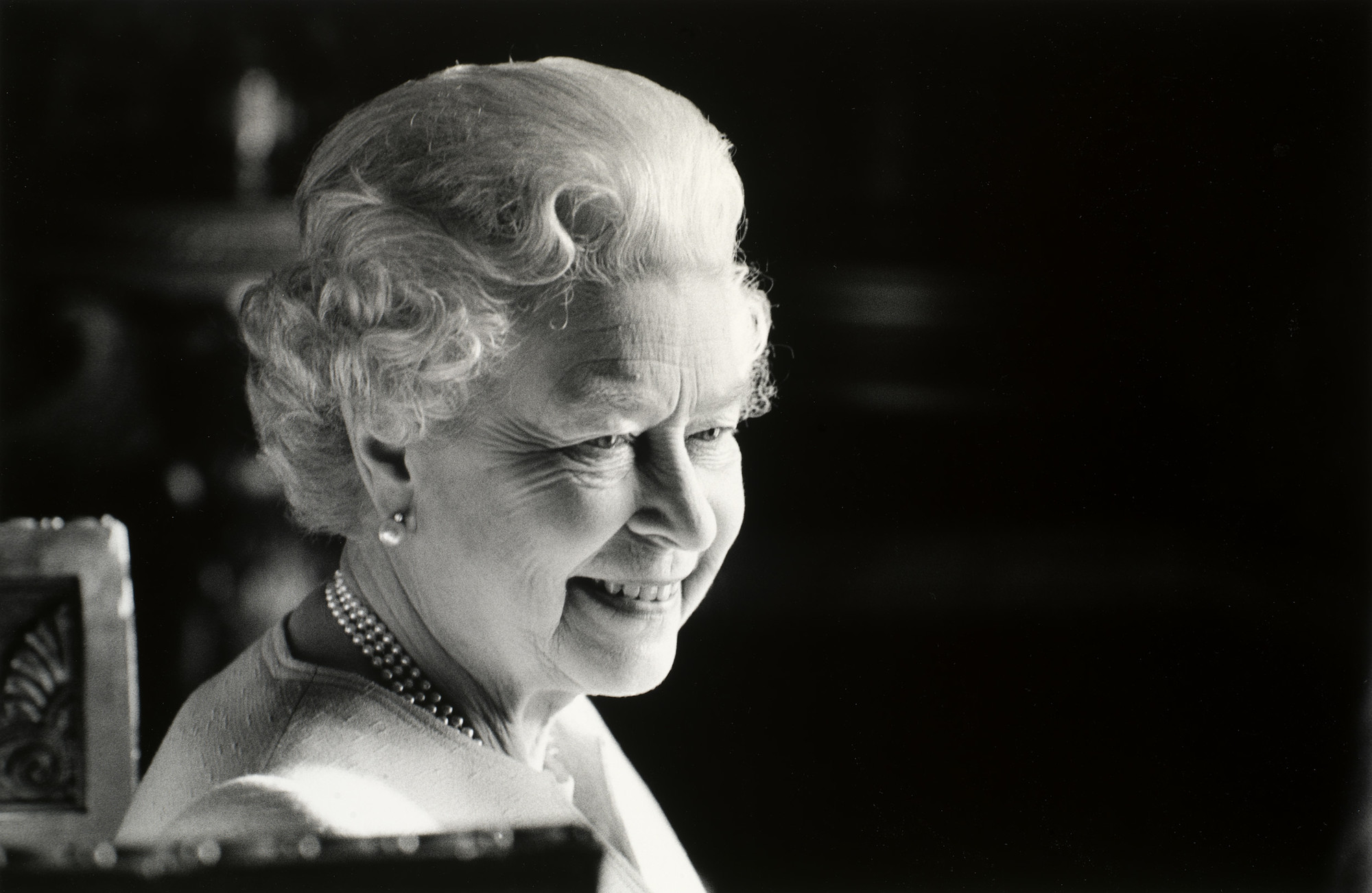 Queen Elizabeth II passed away on Thursday, Sept. 8, setting into motion a series of changes expected in the days to come. A new monarch has been named, her son, King Charles III, who now sits on the British throne.

The queen’s grandson, Prince William and his wife Kate Middleton have also received new titles — Prince and Princess of Wales.

But what about Harry and Meghan? Her younger grandson and his wife?

5:01
Reaction from London: a conversation with a U.K. resident on the passing of Queen Elizabeth II

Reaction from London: a conversation with a U.K. resident on the passing of Queen Elizabeth II

The Duke of Sussex, 37, and his wife, former television actor Meghan Markle, have had a rocky relationship with the monarchy, that started shortly after their highly publicized wedding at the Windsor Castle. In 2020, two years into their marriage, they announced they would no longer be working members of the royal family after tensions with the institution and bombardment from the British Press.

However, a couple of days after the death of the queen, the pair joined Harry’s brother Prince William and his wife Kate Middleton on a walkabout among mourners. It was only a coincidence that Harry was in the U.K. when the queen passed. Prior to her demise, no plans were announced for Harry to visit with his family.

Their public appearance together has raised prospects of a rapprochement between the brothers though the two couples did not interact much during the 40 minute walkabout.

A source described the joint appearance as an important show of unity at an incredibly difficult time for the family. They emerged from the same car, all wearing black.

But this is not the first time they made an appearance together following the much publicized drift in 2020. The brothers and their wives had also attended the queen’s Platinum Jubilee this year, when the monarch marked 70 years on the throne.

Royal observers had been looking for signs of a detente in the midst of pomp, ceremony, a period of national mourning and the queen’s state funeral.

The brothers were known to be close for many years after their mother, Princess Diana, died in a car accident in Paris in 1997.

Will Harry, Meghan have new titles?

For now, it appears the couple’s role will stay the way they have been for the past few years — distant from royal duties.

Under royal rules, the monarch’s grandchildren are automatically eligible to become princes or princesses of the realm. Now that Harry’s father Charles is King, his children, Archie, 3, and Lilibet, 1, can receive those titles. Lilibet was named after the queen’s childhood nickname.

However, it is not clear whether they will take the titles.

In 2020, when Meghan and Harry stepped back from the Royal Family institution, it was agreed they would no longer be able to formally carry out “official duties” for the queen or represent the commonwealth, according to the Duke and Duchess of Sussex’s website.

A year after the split, Harry and Meghan also confirmed they will not return as working members of the monarchy.

After stepping away from their royal duties, the couple sat down for a TV interview with Oprah Winfrey to talk about their experiences as part of the royal family.

According to Harry, the two stepped away after asking for help. He said they did not receive any, despite “a constant barrage” from the British press.

“It was a lack of support, a lack of understanding,” he cited as the main reason for them leaving. “I had to take matters into my own hands.”

During the interview, titled Oprah with Meghan and Harry, the queen’s grandson said he and his brother were on “different paths.”

“We’ve been through hell together, but we’re on different paths. The relationship is ‘space’ at the moment,” said Harry. “Time heals all things, hopefully.”

History of Balmoral: The castle where Queen Elizabeth II spent her last days

The interview also included allegations of “the firm’s” racism and Meghan saying she had been pushed to the brink of suicide.

She also said she was told by a senior official of the household that it “wouldn’t be good for the institution” for her to seek help.

“Concerns and conversations” were also had among the royal family over the colour of Meghan and Harry’s child’s, while Meghan was pregnant, she said. “It’s been unbelievably tough for the two of us,” said Harry.

Princess Diana, also spoke of her mental health struggles while being part of the monarchy. She said her bulimia was a sign she was “crying out for help,” though “the firm” dismissed her as “unstable.”

Not the first time

This is not the first time a member of the royal family has denounced their duties.

Queen Elizabeth II’s uncle, King Edward VIII, abdicated his crown in 1936 to marry American Wallis Simpson, who was twice-divorced, less than a year after he acceded to the throne.

At the time, the Church of England prohibited the monarch from marry someone who had been divorced.

The rest of his life with Wallis was spent in exile, involving little contact with other royals.

The title Duke of Windsor, previously bestowed on Edward was no longer conferred after the scandal to avoid negative association.

However, despite the controversy, Harry spoke highly of his relationship with the queen during the interview with Winfrey.

“My grandmother and I have a very good relationship,” he said.

Meghan said she loved being in the queen’s company.

“The Queen has always been wonderful to me,” she said.

King Charles III, in his first address to the nation as King, expressed his love for Harry and Meghan.

“I want to express my love for Harry and Meghan as they continue to build their lives overseas,” he said in his speech on Friday.

Archewell, an organization founded by Harry and Meghan in 2020, also changed their website to honour mourning the queen.

“In loving memory of Her Majesty Queen Elizabeth II,” the website wrote in a white font on a black background.

She and Harry are expected to remain in the UK until the funeral, which will be held on Sept. 19.