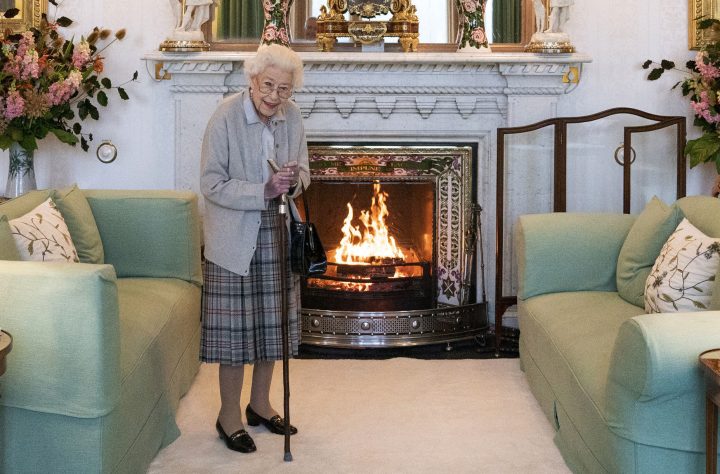 Queen Elizabeth II, the longest-reigning monarch in British history and Canada’s head of state, has died.

The queen, 96, died on Thursday in her Scottish residence, Balmoral Castle, alongside several members of the Royal Family, including Charles who is next in line to ascend to the throne. The Royal Family made the announcement in a Twitter post Thursday.

The Queen died peacefully at Balmoral this afternoon.

The King and The Queen Consort will remain at Balmoral this evening and will return to London tomorrow. pic.twitter.com/VfxpXro22W

Queen Elizabeth under medical supervision with doctors concerned about her health

News of her death came after Buckingham Palace officials took the rare step of issuing a public comment on her health, saying that doctors had recommended for her to remain under medical supervision as they were concerned for her health.

She has experienced “episodic mobility problems” since the end of last year.

A woman born into the Royal Family, she was never expected to become queen.

Born April 21, 1926, her life took a wild turn — one of immeasurable consequence — when her uncle, King Edward VIII, abdicated the throne in 1936, passing the crown and all its duties to his brother, young Elizabeth’s father.

In one fell swoop, she was next in line to the throne.

2:51
Reflecting on the impact of Queen Elizabeth II as she marks 70 years on the throne

Reflecting on the impact of Queen Elizabeth II as she marks 70 years on the throne – Jun 5, 2022

Her accession in 1952 came earlier than many expected, when she was just 25. Her father had succumbed to his many illnesses, including lung cancer, leaving the throne vacant for his young daughter.

She would go on to become the longest-reigning British monarch — 70 years on the throne — leading her kingdom and Commonwealth through the Cold War and space race, revolutions in Eastern and Central Europe, the advent of the internet, the British Invasion, the war on terror and London tube bombings, and the establishment of the European Union, not to mention in her later reigning years SARS, Brexit and COVID-19.