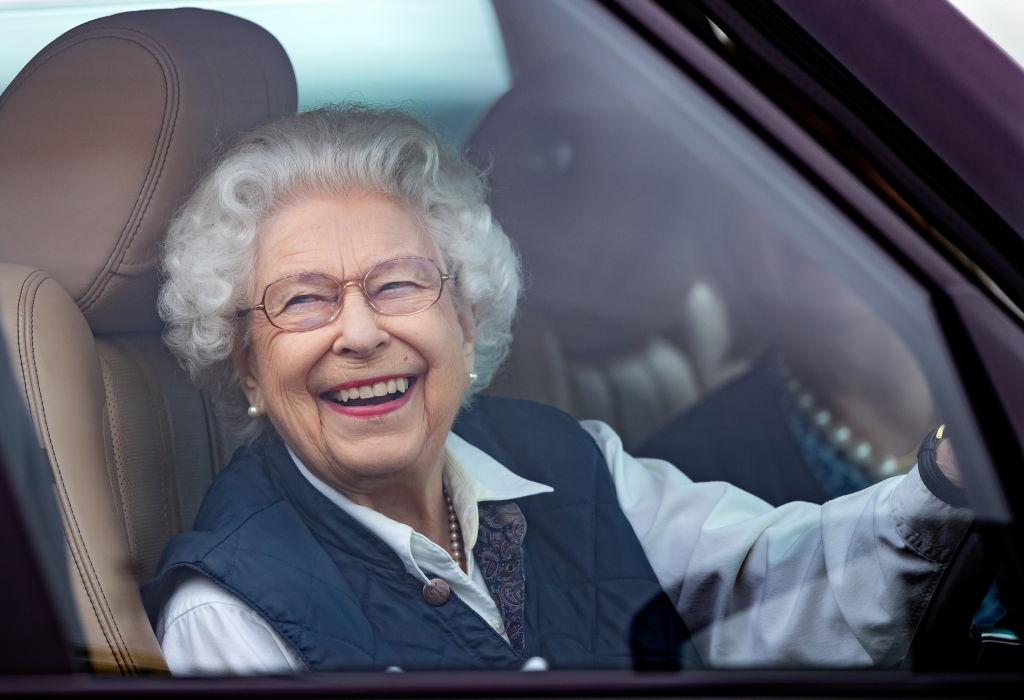 As Quebec’s major political parties duke it out ahead of the Oct. 3 election, a pair of newcomers are trying to capitalize on issues like language and minority rights to steal votes in heavily English-speaking ridings from the struggling Liberals.

The Canadian Party of Quebec and Bloc Montreal are running for the first time this election, having cropped up recently over opposition to the Coalition Avenir Quebec’s language policies, but also because they see the Liberals as weak on that issue.

Colin Standish, leader of the Canadian Party of Quebec, says this election is a “referendum on Bill 96” — the CAQ’s language reform, adopted in May, which caps enrolment at English-language junior colleges, requires immigrants to communicate with the government exclusively in French within six months of arriving to the province, and imposes other rules that some fear will limit English-language health-care services.

“Bill 96 is misunderstood widely — it really is a fundamental and illegitimate restructuring of our country and we need to nip it in the bud now before it’s implemented fully,” Standish said in a recent interview before a day of campaigning in Westmount-Saint-Louis, a Montreal riding the Liberals have won every election since 1994.

Standish disputes that French is under threat in the province, and he said he hopes to run about 20 candidates in the upcoming election, in western Quebec, the Island of Montreal and its south shore, and the Eastern Townships.

“We don’t see ourselves as a single-issue party nor do we just speak for minority, English-speaking communities, but that is the bedrock to what we’re doing,” Standish said, referring to his party’s opposition to the CAQ’s language reform.

In the neighbouring Notre-Dame-de-Grace riding, also solidly Liberal since 1994, Bloc Montreal Leader Balarama Holness is hoping to gain some traction after finishing third in the 2021 Montreal municipal election. Holness wants more political and fiscal autonomy for Montreal and is calling for a tax on out-of-city drivers who enter Montreal.

Holness disagrees with the narrative his Bloc party is only vying for English and allophone votes. He notes that Bill 96 will prevent some francophone students from attending English junior colleges and that CEOs of major companies are asking the government to suspend the language law.

“This is not just an anglophone issue, this an economic issue, these are decades-old cultural issues,” Holness said.

Canadian Party of Quebec and Bloc Montreal are trying to ride a sentiment among anglophones that the Liberals weren’t an effective Opposition to the CAQ over the past four years. It was the Liberals’ controversial proposal to extend a French-language course requirement at English junior colleges that angered many in the community.

Typically, new parties don’t receive enough support to win ridings in the 125-seat legislature. The exception was the 1989 victory of the Equality Party, which galvanized anglophone opposition to the Liberal government’s language laws of the time.

Robert Libman, one of the four Equality Party members elected to the legislature 33 years ago, said, “Certainly for me, there’s some deja vu in what’s going on now, but there’s also several differences between now and what happened in 1989.”

Two major differences, he said, are the rise of social media and the crowded field of parties — according to Elections Quebec, a record 27 political parties are registered in 2022.

“They’ve got all these different platforms they have to take advantage of and click with people whose attention spans are much thinner now than they used to be,” Libman said. He also noted that he won his riding with a protest party at a time when there were only the Liberals and the Parti Quebecois that stood a chance of winning election.

This year, there were five parties with seats in the legislature when Legault called the election. And the upstart Conservative Party of Quebec, which held one seat before the election campaign, is also openly courting English and allophone votes in the Montreal area.

Voters who spoke to The Canadian Press on Friday said they were not quite ready to jump on board with Standish or Holness.

Sarah Moreau, pushing a stroller in the west-end Montreal district of Notre-Dame-de-Grace, wouldn’t say for whom she voted in 2018 but said she is looking for more from a party than its opposition to Bill 96.

“I don’t know if I know enough about them,” Moreau said of the Canadian Party of Quebec and Bloc Montreal. “But I have a lot of different concerns aside from language and I’m not sure these parties are considering those things.”

In Westmount, a city on the Island of Montreal, business owner Reza Yavarian showed off campaign literature from both new parties, but he wondered whether choosing them over the Liberals would be a waste of his vote.

“I think they are weak and they can’t help because they are going to divide the vote,” Yavarian said of the parties belonging to Standish and Holness.

Robert White, grabbing a coffee in Westmount, said he plans to look more into the matter, but he said he doesn’t think a single issue will capture his vote. He said he also wants to see how Bill 96 plays out before the courts.

“At the office, we’re still wondering how it’s necessarily going to affect us,” White said.