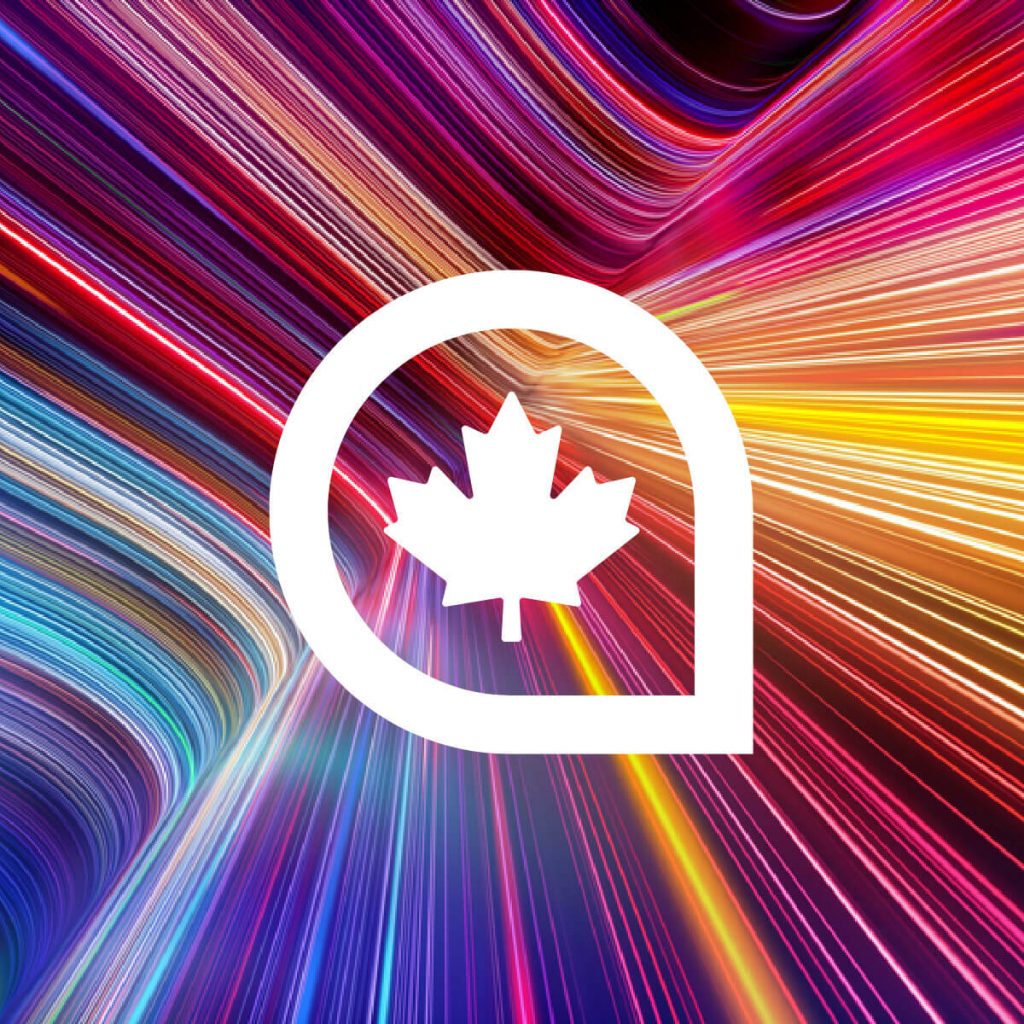 At Quantum Days 2023, the main players behind the C$360 million investment in the National Quantum Strategy convened in a panel to discuss the need for government support, coordinated efforts, and creating and retaining talent to advance innovation in the quantum field.

The discussion was moderated by Anne Broadbent, associate professor and University of Ottawa research chair in quantum information and cryptography.

The panelists kicked off the discussion by highlighting the need for collaboration along with increased investments across all sources, including federal and provincial governments, industry, and universities.

It’s [National Quantum Strategy] a really a great example of how industry, academia and government all came together to fulfill a really urgent need. And we should continue to work this way so that Canada punches above its weight in the quantum realm.” said Genevieve Tanguay, vice president emerging technologies at National Research Council of Canada (NRC).

For Nipun Vats, assistant deputy minister of science and research at Innovation Science and Economic Development Canada (ISED), collaboration implies tying together all the players in the field, and connecting the upstream and downstream elements of the innovation system. This means aligning the goals of each company. For instance, some early stage companies are looking to hire, while other institutions might be looking to scale their research efforts.

Vats added that some companies are just buyers and hence do not need financing. “We want to try and bring in industries that need to learn how to use these technologies and can also be buyers and testers of those technologies for their own personal benefit, that of Canadian companies, and the quantum ecosystem overall.”

Collaboration is at the heart of research organization Mitacs, the company’s chief executive officer (CEO), John Hepburn stated. “Mitacs is not going to do anything much different from what we’ve been doing for more than two decades, bringing industry and international partners together with our fantastic Canadian researchers to advance innovation and talent in Canada.”

Hepburn added that Mitacs has been hiring business development advisors who are also PhD-level experts in quantum technology, and they work between industry and university to establish joint research endeavors, including international projects. “We have made a promise to deliver over 5,000 internships over the coming six years, directly related to the areas of quantum technology,” affirmed Hepburn.

The National Quantum Strategies Secretariat, announced alongside the National Quantum Strategy, acts as the coordinating body that seeks to integrate the efforts and goals of each player. “When you go out internationally, people say ‘I work with these great researchers in Canada, but I don’t know who Canada is. Is it Mitacs? Is it CIFAR (Canadian Institute for Advanced Research)?’ So having a more common voice is really important, so that people see that we are present on the international stage in a way that is reflective of the level of effort going on in the country,” explained Vats.

Quantum ethics was also a key discussion point during the panel. Hepburn said Mitacs would work directly with industries to investigate regulatory, legal, and ethical concerns or issues related to quantum technology.

Vats, on the other hand, argued that ethics of quantum is essentially meaningless. It’s the implications of the applications or use cases of specific quantum technologies that industries have to sort through and anticipate.

Evaluating the success of the strategy also lies on those specific use cases and applications. While there are metrics that reflect Canada’s international standing, it is impossible to establish an overarching success metric at an internal level that can capture the goals and milestones of all players in the ecosystem, Vats explained, especially given quantum has multiplying effects in other industries like agriculture, energy, defence, and security.

Alejandro Adem, president at Natural Sciences and Engineering, Research Council of Canada (NSERC), stressed the importance of introducing EDI (equity, diversity, inclusion) considerations into the grants offered to the talent pool in quantum science, and spoke about the steps NSERC’S Trade Council has taken to ensure fair representation of Indigenous groups, women, people of color, and persons with disabilities.

“We need to build the incentives, but a lot of that is in training and in tenure and promotion and encouraging people to continue in these fields,” stated Vats,

Tanguay added that what happens before the hiring process is also key. “The pipeline is very leaky. And we have to find how to make sure that the young women that are interested in going into physics get to go into physics, and get to finish their degree, and we can engage with them.”