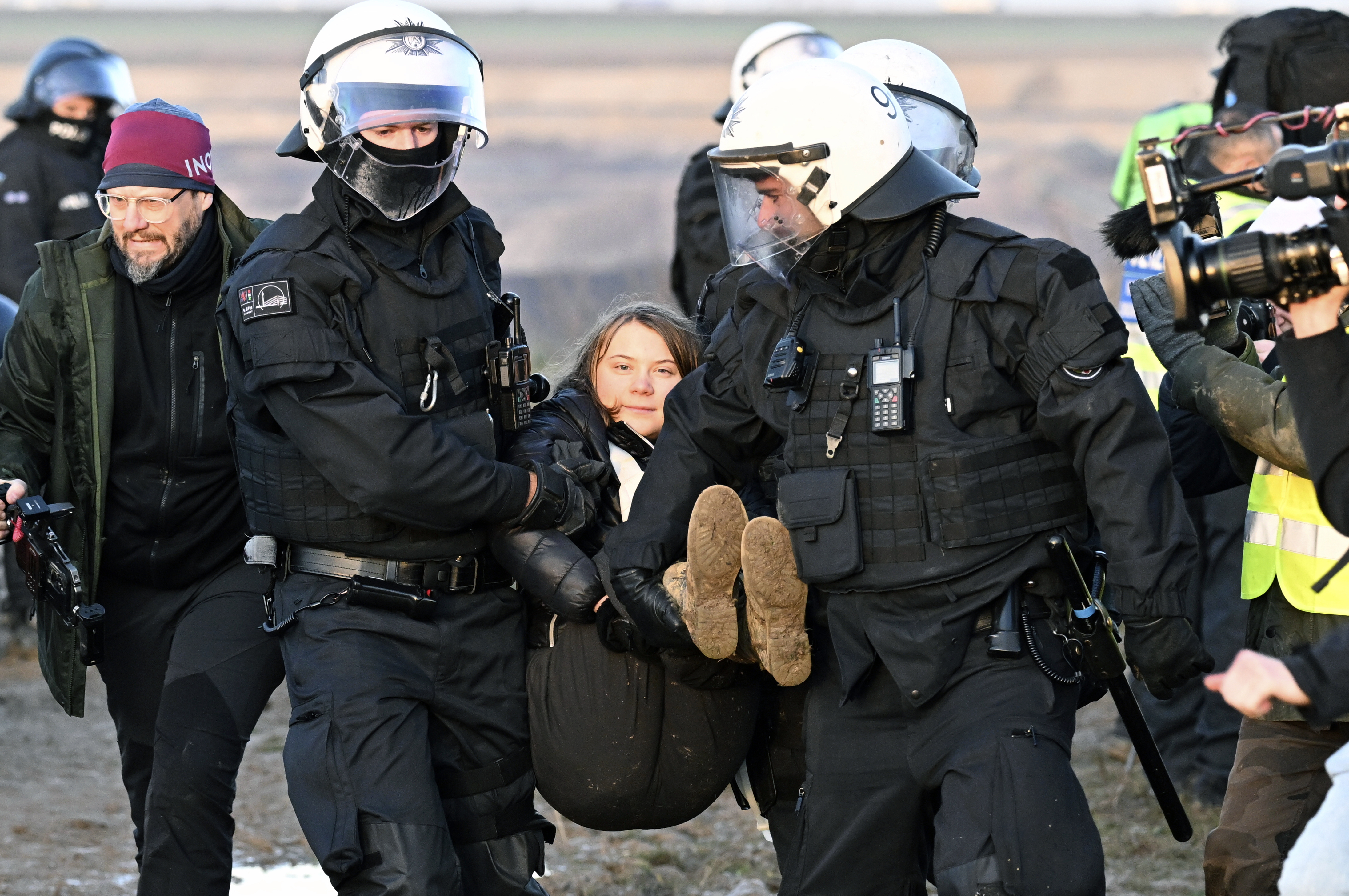 A discussion about the management and governance structure of Saskatoon’s new downtown event centre was had by city council during Tuesday’s governance and priorities committee meeting, which could result in a private partner taking the helm.

Saskatoon appeal board votes in favour of Arbutus after city dispute

Four options were given to the city in a report:

Administration recommended the final option, noting that an Owner’s Representative was brought in, and recommended singular management for both facilities, adding that a provider with experience in the convention industry and venue management would create increased operational efficiency.

The report to council noted that city-owned event centres in other cities are starting to move to private contracted management.

Frank said more information will be coming next month with a district plan and guiding principles plan that can be used to guide several portions of this project.

It was noted in the meeting that there were many moving parts of this project that need to align with each other before more information could be given.

“Without knowing what potential funding we might get contributed from a private partner that’s a question mark on the funding plan,” Frank said.

The report noted that having a private partner would reduce the overall funding required from other sources.

“Contracted private management by the partner would also involve annual financial implications, such as revenue sharing, management fees, guaranteed revenue levels, and incentives for high performance that are expected to form part of the contract negotiations with the preferred proponent following the (request for proposal),” the report read.

“As we gain more information, we can get closer to a decision about whether this project is feasible under the principles that we are gradually laying out here,” Coun. Hilary Gough said.

In the end, the committee did go with the final option. As administration now moves forward to get an Owner’s Representative to help with creating procurement documents, the city stressed that additional decisions regarding a governance relationship will need to be finalized as the request for proposal continues.