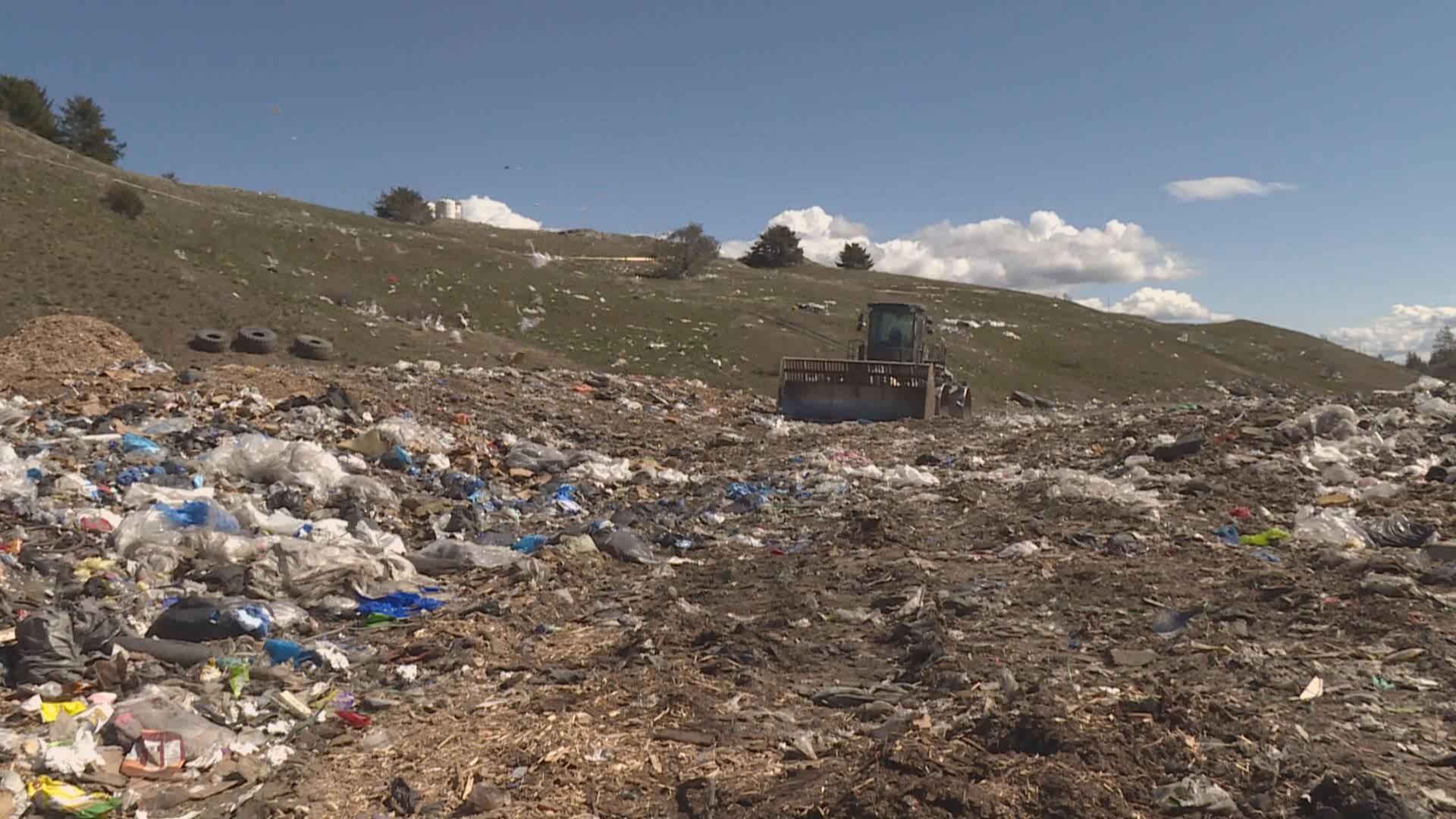 The Regional District of Central Okanagan (RDCO), is reminding residents to double-check what they’re putting in their recycling. High levels of garbage are being found in bins and this could result in municipalities facing financial penalties.

Curbside recycling bins across the Central Okanagan are being filled to the brim with more than just recyclable items. Waste audits conducted by Recycle BC show significant amounts of garbage.

The RDCO is held to a three-per cent contamination level and the current levels are more than double that number.

“We’re really asking our residents to make sure that when they throw something in that recycling bin it’s actually recyclable. People are making some poor choices as far as what goes in there,” said Travis Kendel, engineering manager of the RDCO.

RDCO says over the past year it has provided targeted education aimed at reducing contamination. Soon, the high percentage of garbage will result in additional fees being levied.

“With over 20 collections trucks out there right now collecting curbside recycling material and a penalty of up to $5,000 per recycling truck with a contaminated load, that could have a real impact on the rates that our residents pay for curbside collection services,” said Kendel.

Recycling plants in Kelowna are starting to feel the effects of the contamination as it’s slowing down their production.

“The largest contamination that we have are the plastic bags,” said Deanne Stephenson, general manager of Cascades. “It’s not good because our automated system can’t tell the difference between a piece of paper and a plastic bag.

“It’s also really tough on our equipment because it wraps around the screens and causes jams.”

The more garbage in blue bins means it’s harder for recycling plants to sell their end product. Construction materials, hazardous waste and propane tanks are just some of the items found in recycling bins.

“Take your plastics, take the glass — you know, textiles, electronics — to the proper depots so we don’t have to pull it out here,” Stephenson said.

The regional district says another problem they are noticing is bagged recycling. They emphasize that materials should not be placed inside a plastic bag.

If the problem continues to get worse, RDCO says it will start leaving bins behind that are filled with contamination.