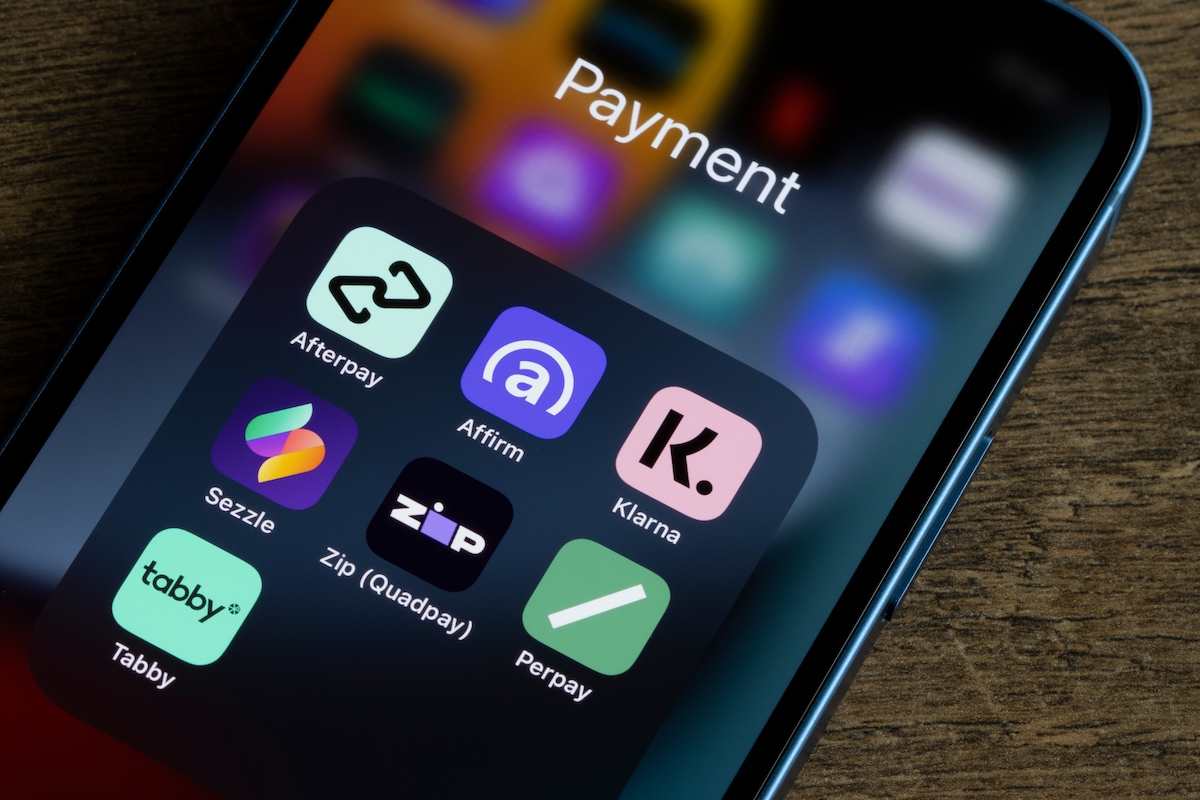 As one buy now pay later (BNPL) firm closes, another opens. On the same day that Australian BNPL firm Openpay said it was leaving the UK market, Manchester-based PollenPay announced its launch into that same crowded market.

The contrasting moves of PollenPay and Openpay reflects the fiercely competitive BNPL market, with established players such as Klarna and Clearpay vying for a slice of a market that reached more than 17 million UK customers in 2021.

On Monday, Openpay interim CEO Ed Bunting told Sifted that it will stop providing its retail service in the UK. Bunting cited a “high degree of competition for merchant acquisition”, which led to “lower margins”.

That same day, PollenPay said it has officially launched in the UK and that its BNPL app has been downloaded over 1,000 times. It has partnered with over 250 retailers to give consumers the option of paying for products in interest-free instalments for those that pay on time.

As with other BNPL firms, PollenPay will make money by charging retailers for using its service.

However, Klarna – the Swedish BNPL with 16 million active UK customers – this week reported net losses of SKr4.5bn (£350m) for the final quarter of 2021.

Klarna, one of the world’s largest BNPL firms, said the losses were due to its rapid expansion into new markets.

PollenPay CEO and founder Leon Wilson told UKTN that he was unphased by Openpay’s exit and the current climate for BNPL companies.

“Yes, there is a competitive landscape in terms of the BNPL space,” Wilson said. “Competition – we don’t shy away from it. In fact, we thrive on competition as it generates a better end result for the customer.”

Aside from fierce competition, BNPL firms operating in the UK face a looming A regulatory review following a government-led report that suggested BNPL products increased the risk of consumer debt.

A tale of two BNPL companies

Wilson told UKTN that it is “working closely with the Financial Conduct Authority to assist in making it as easy as possible for regulations to be put in place” because he believes that previous regulations for similar products aren’t appropriate.

He added: “We don’t want to bring in these old legacy regulations and try to make that work for what this new state is. It’s best for us to work with the FCA to help foster and build a pathway into the correct financial model.”

With the likes of Visa, Mastercard, Barclays, PayPal, Revolut and Monzo planning to enter the BNPL space, PollenPay will need to bolster its available cash for scaling, expansion and fighting off competition.

PollenPay told UKTN it is currently executing a follow-on Seed round and plans on completing a Series A round towards the end of the year. It is focusing on building the service in the UK before expanding in North America.

Japan vs Croatia live stream: watch the game for free

Fifa Down to the last 16 in the World Cup, Japan vs Croatia could be quite the match with both sides likely to put up...
Read more