Home Gadgets Poll: Would you buy an iPhone with 2TB of storage?
Gadgets

Poll: Would you buy an iPhone with 2TB of storage? 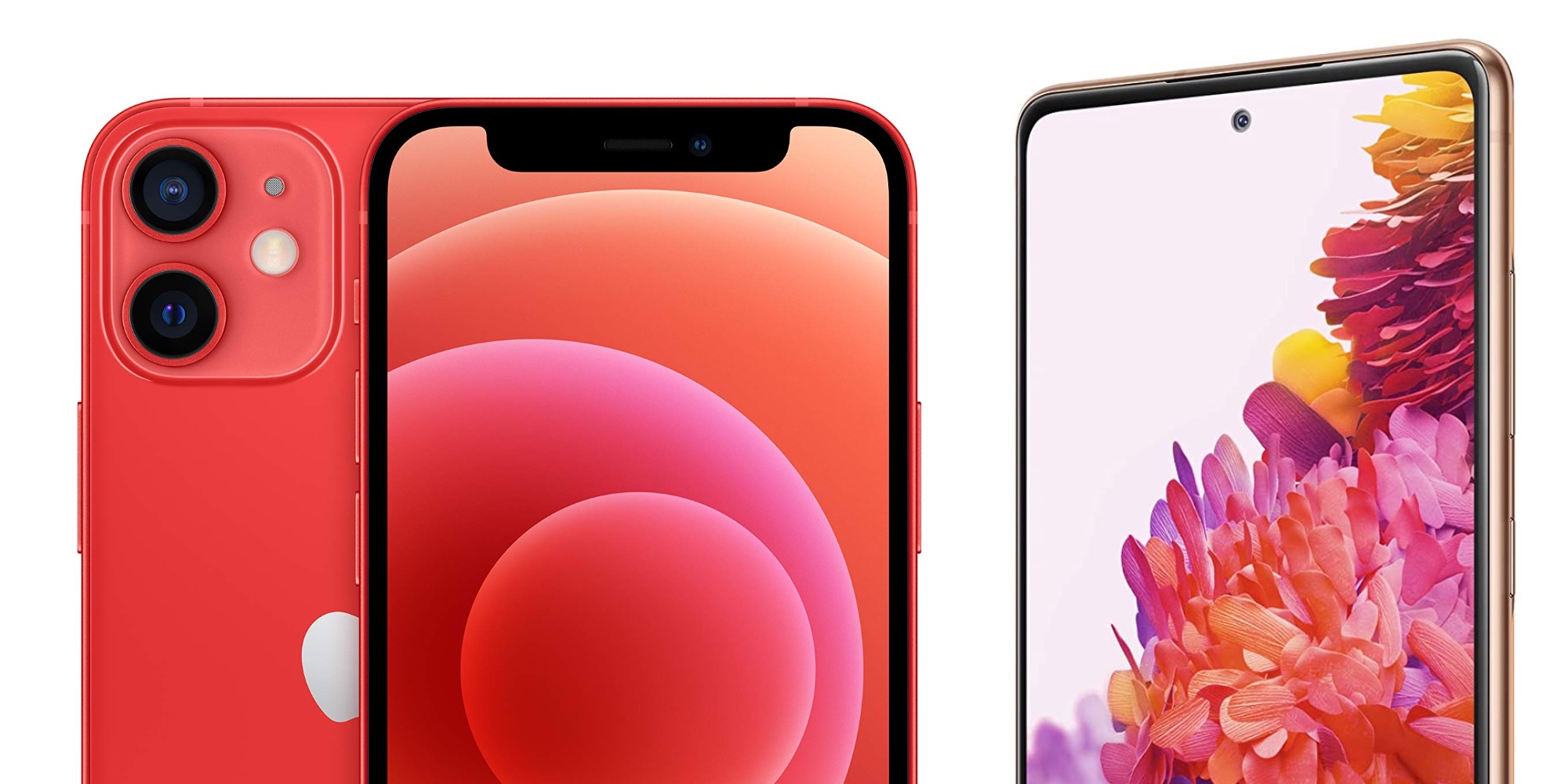 Apple just released an iPhone with 1TB of storage, which some people already think it’s too much. Now, a new report suggests that the iPhone 14 could feature twice the storage available today. Would you buy one?

According to a sketchy rumor from Chinese site MyDrivers and a DigiTimes paywalled report, Apple could once again double the storage of its iPhone Pros. The reason could be ProRes capabilities and the company improving the quality of its cameras even more.

For example, iOS developer Steve Moser showed that when recording using ProRes, it will take 1.5GB of storage every minute if the user chooses HD and up to 6GB per minute while recording in 4K.

Apple talked a lot about ProRes during its special September event, as the codec is widely used by professionals in the film industry. Similar to what ProRAW does for photos, ProRes lets users record video with minimal compression, which results in very high-quality footage.

With that in mind, and rumors regarding the iPhone 14 cameras saying that the iPhone 14 Pro and iPhone 14 Pro Max will have upgraded 48-megapixels sensors, this could mean photo shooting and video recording could be taken to the next level.

Of course, as 512GB and 1TB are already too much for regular users, some professionals could take advantage of even more storage while using ProRaw and ProRes standards.

Before seeing an iPhone with 2TB of storage, it’s possible that Apple takes the leap with a rumored new iPad Pro first.

If the company doubles its iPhone maximum storage once again, Apple will charge at least $200 or even $400 more for 2TB. And if customers choose the Pro Max model, they could pay over $2,000 for a new iPhone.

Do you think you will ever need an iPhone with 2TB? What’s your go-to storage option? Vote in the poll and share your thoughts in the comment section below.