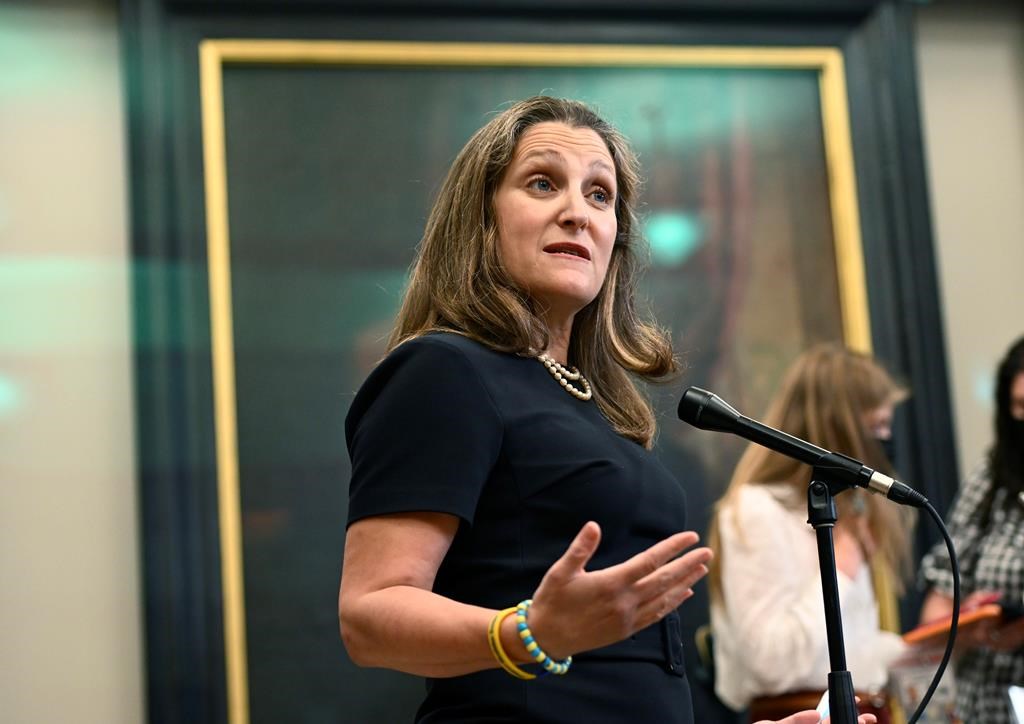 It’s been an emotional and exhausting two weeks for Edmonton siblings desperate to find their missing father.

“It would be awesome if he just walked through the door and just came home and said something stupid like, ‘sorry I’m late,’” said Jonathan Rho. “But really that’s all we want for him — to come home; for him to be safe and sound.”

Jonathan is one three of siblings who have been searching for their father Hongsang (Howard) Rho, 64, who was last seen on Aug. 11 near the Twin Brooks ravine in southwest Edmonton.

“Our biggest concern is that he was struggling with mental health lately so we’re not 100 per cent sure that he is thinking straight… what his mental mindset is,” said Jonathan. “He normally takes medication for high blood pressure and some thyroid issues that he didn’t take with him.”

Search efforts ramped up this weekend as the two-week mark passed since Howard was last seen. K-9 search and rescue was brought in to comb the areas Howard is known to frequent.

“There are multiple challenges,” said Kevin Kane, association president of Canadian Search and Disaster Dogs Association. “One, it’s a very large area, it’s not developed in anyway. It appears there are some shear aspects to it as far as heights and unstable ground,” he said of the area around MacTaggart Sanctuary in southwest Edmonton where the team searched Sunday.

Despite the tough terrain, the rescue dogs and their handlers have been working around the clock.

“The faster one can get on the job and searching, the better for the victim as we know humans are quite fragile,” Kane said.

In addition to the ground search, the missing persons unit of the Edmonton Police Service has now taken over the investigation.

“They are kind (of) looking at things with a fine-tooth comb and going through things like his old phone records, banking statements, credit card history, internet presence just to see if there is any clue to where he might be or what he might’ve done leading up to this,” said Jonathan.

The Rho siblings, who also aided in Sunday’s search, hope the intensified search from police and rescue organizations will pay off.

“It’s been really tough on our family but we’ve been really fortunate to have the support of our community through it,” said Jane Rho, one of Howard’s two daughters.

Howard Rho was last seen wearing a long sleeve burgundy sweater, grey sweatpants, black shoes and glasses with transition lenses. Anyone who may have seen him are asked to contact police.