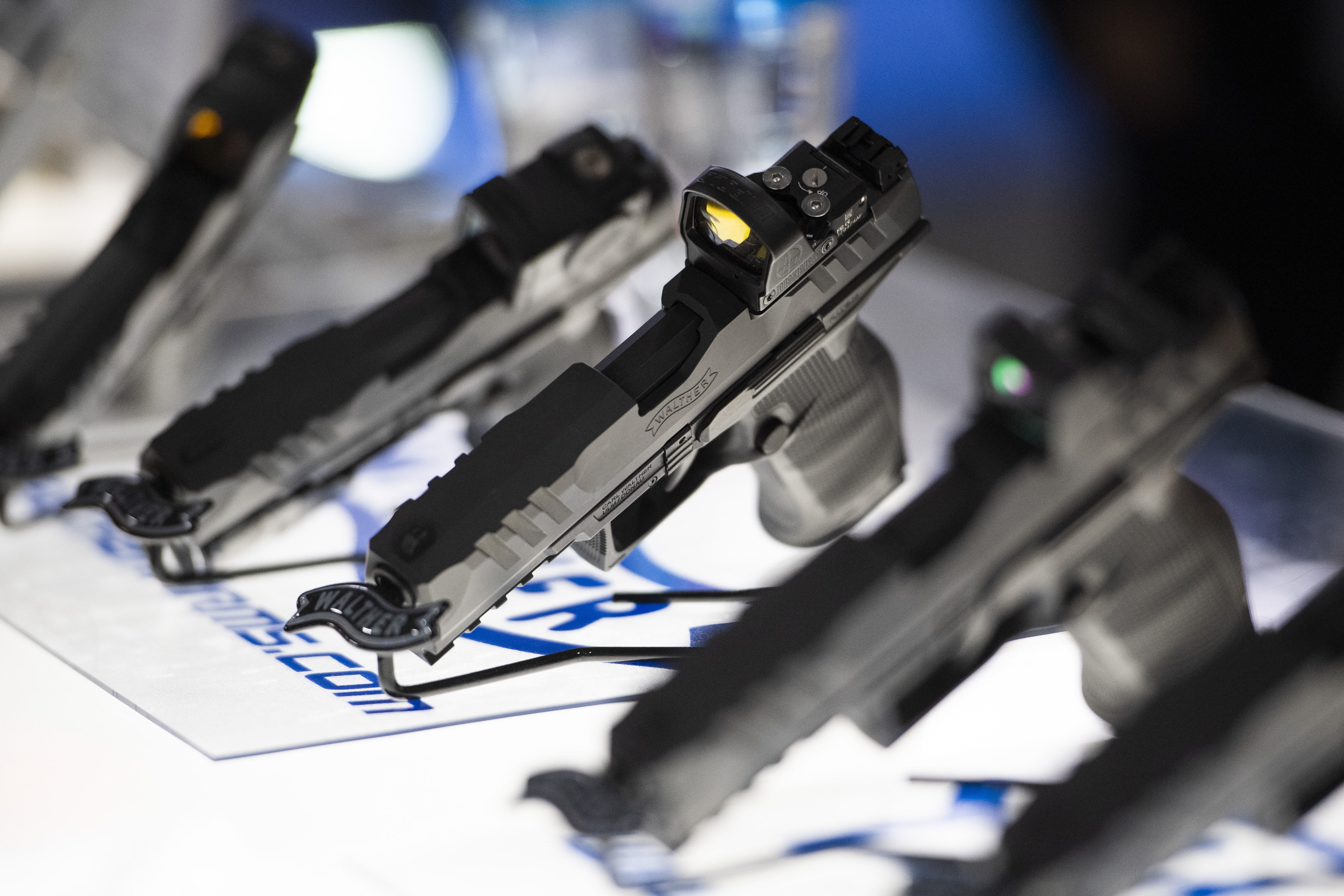 One of the police officers who was gravely injured in a shootout outside a Saanich, B.C. bank in June has been released from the hospital.

The officer, who has not been identified, was discharged from the Royal Jubilee Hospital in Victoria shortly after 2 p.m. on Friday. He will continue to heal at home with his family, the Saanich Police Department said in a news release.

“This officer’s inner strength, determination, and grit continues to inspire all staff at SPD and our community, along with our other injured officer,” said Chief Const. Dean Duthie in the statement.

“We are so very grateful for the extraordinary care, compassion, and professionalism of the medical staff, nurses, doctors, and surgeons at RJH who assisted and guided the healing of our officer to this day.”

Six officers were injured on June 28 after a gunfight with two armed robbers who had entered a Bank of Montreal on Shelbourne Street in Saanich around 11 a.m. The two suspects were shot dead by police, but the officers — three each from the Saanich and Victoria police departments — were hospitalized, most with gunshot wounds.

All three VicPD officers are now recovering at home, and of the three Saanich officers, only one remains in the hospital, making “progressive improvements day by day,” said Duthie.

The officer released Friday was greeted by several Saanich police officers and officers of the Greater Victoria Emergency Response Team, which also responded to the June shootout. Mounties, seven ground ambulances and a street supervisor were also deployed to the scene.

Police have identified the robbery suspects as brothers Isaac and Mathew Auchterlonie of Duncan, B.C., however numerous questions, including the pair’s motive, remain unknown.

Police have yet to disclose the number and type of firearms the suspects used, how those weapons were acquired, or who shot first when they encountered police outside the Shellbourne Street BMO branch. Police have also not disclosed details about the “improvised explosive devices” they say were located in the suspects’ vehicle, a white 1992 Toyota Camry four-door with two black racing stripes over the hood.

‘Standing there with an assault rifle’: Hostage describes scene of B.C. bank robbery

Pictures and videos on a now-deleted Instagram account attributed to Isaac showed a variety of firearms, some with high-capacity magazines, as well as target practice in the forest, anti-Trudeau memes, and material denoting an interest in the Second World War.

With files from Simon Little

The head of a leading traffic safety organization says it’s time authorities find a balance between educating drivers about the risks of distracted driving...
Read more

Astronomers have discovered thousands of exoplanets over the years – and most of them don’t have very exciting names (Credits: Nasa)Want to leave your...
Read more

Apple tells staff to come into the office for at least three days a weekMemo from boss Tim Cook backs down from earlier attempt...
Read more

A little under a year after Drop released a pair of keycap sets themed around the Elvish and Dwarvish languages from J.R.R. Tolkien’s The...
Read more

Microsoft Excel as an esport? This is the Financial Modeling World Cup.

Last weekend, ESPN and Sky Atlantic welcomed a new event to their sports line up, putting a spotlight on an unlikely esport that is...
Read more

Despite criticism that current facial recognition software is biased against people of colour, the RCMP is still interested in the technology, according to the...
Read more

Elon Musk has written an article for a magazine run by China’s internet watchdog (Credit: AP)Elon Musk’s eulogizing about the benefits of space travel,...
Read more