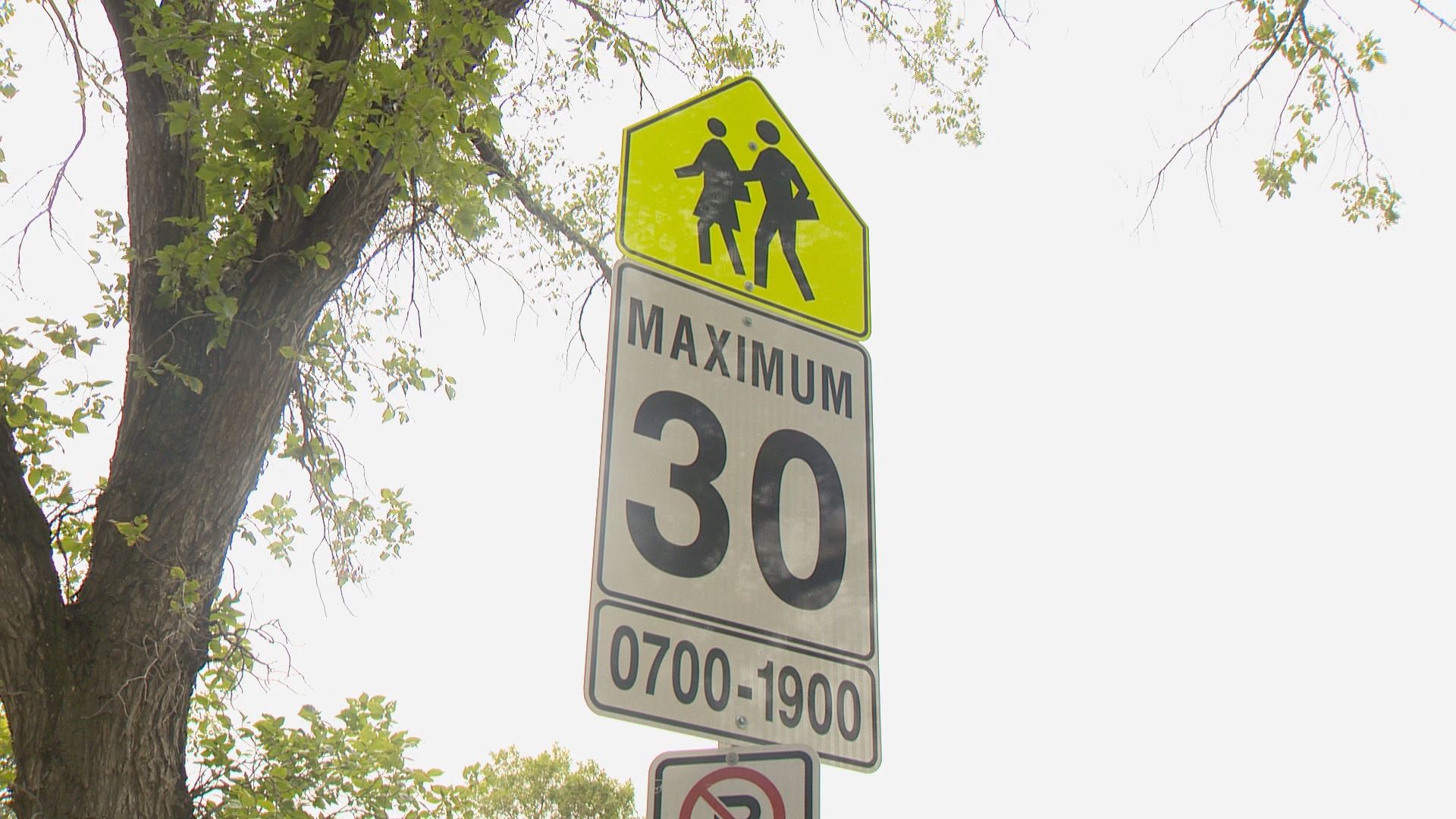 Each year during March and September, police across B.C. take part in the Distracted Driving and Occupant Restraint enforcement campaign. This month, RCMP will be looking to stop anyone who is driving while distracted, or not wearing a seatbelt.

Data from the province shows that distracted driving is responsible for more than 25 per cent of all car crash fatalities, and is the second leading cause of fatal collisions in B.C. An average of 76 people die each year in fatal motor vehicle accidents in BC because the driver was occupied by something other than focusing on the road.

Distracted driving isn’t just scrolling through your phone while behind the wheel. It also includes eating or drinking, reading, doing your makeup and not knowing your route.

Okanagan Mounties to keep a close eye on school zones

It all starts with you, says Chief Superintendent Holly Turton, officer in charge of BC Highway Patrol.

Ask yourself if it is worth your life or someone else’s to answer a call, check your email or send that text while you are driving. Please make the right choice when you drive – ignore your phone and drive responsibly – your life may depend on it – and others may depend on you to get to your destination safely.

Police are asking everyone to put away the phone and anything else that may be distracting them from the road. Those caught not following the rules run the risk of a $368 fine, 4 penalty points, plus a Driver Risk Premium assessed by ICBC.

While police say BC drivers are generally remembering to buckle up, an average of 51 people are killed in the province each year in collisions where seat belts where not being worn, so they’ll be looking for drivers who are forgetting to wear a seatbelt. Forgetting to buckle up could land you a $167 ticket.

Roomba’s latest robot vacuum has a robot mop on top

/ With a retractable mop pad, iRobot’s Roomba Combo j7 Plus can mop and vacuum your carpet and hard floors without your help.The Roomba...
Read more