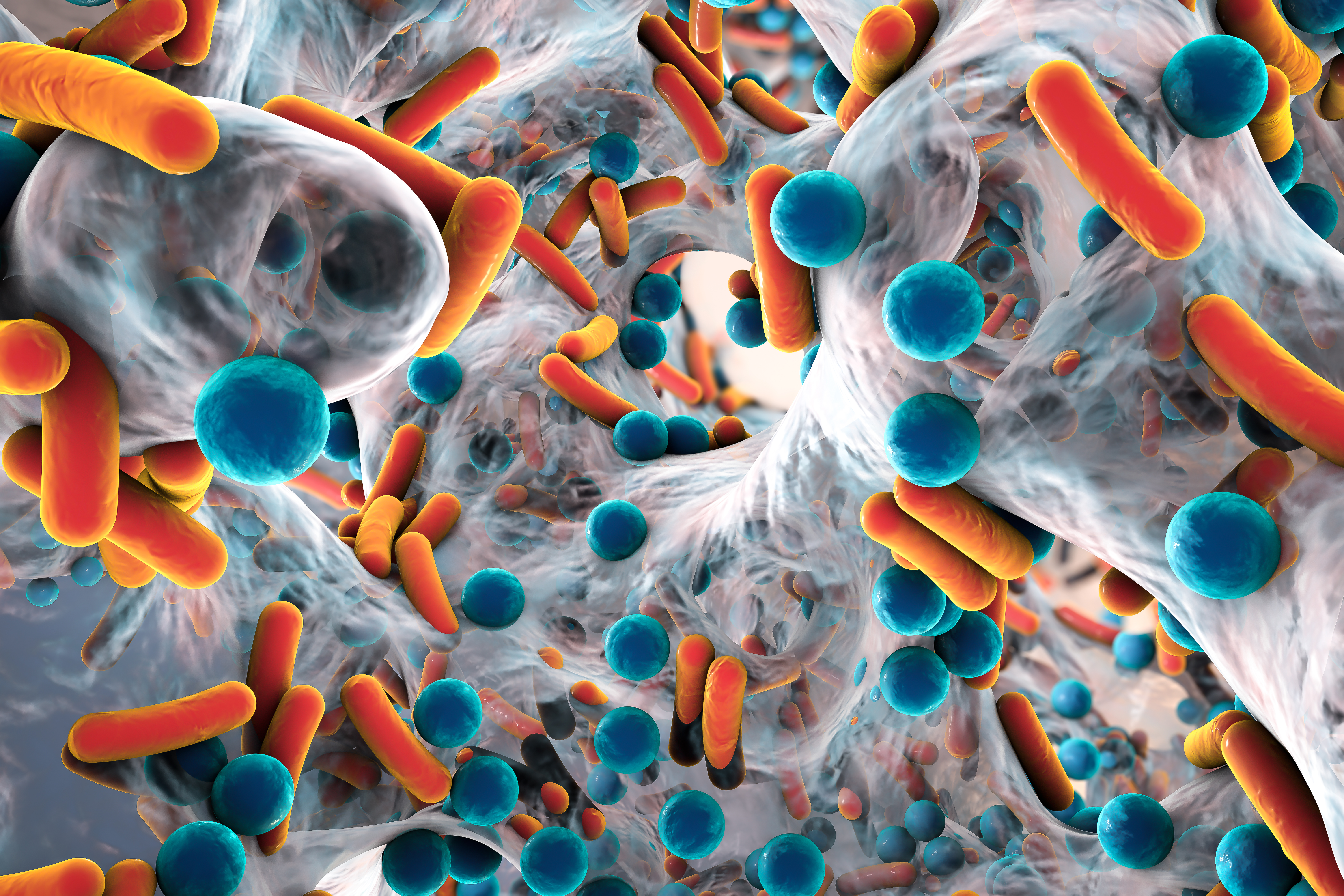 Many of the problems we face today in biology and agriculture have been faced before — but not by humans. Somewhere in nature there is a microscopic creature that accomplishes naturally and efficiently what chemists and bioengineers are struggling to do at all — and Pluton Biosciences claims to have pioneered a way to find that creature, and others like it. They’ve already demonstrated anti-mosquito and carbon sequestering methods, and more are on the way.

All over the planet, inside and outside of plants and animals, embedded in the soil, are bacteria and other microorganisms totally unknown to science. Yet the few that humans have learned to culture and control, such as lactobacilli and E.coli, have been transformative, allowing all kinds of new foods, discoveries, and industrial processes. But however useful they are, they’re only a handful out of a near-infinite variety.

“There are a trillion species of microbes, and we only use a couple of them,” said Pluton founder and CTO Barry Goldman, who spent nearly two decades at Monsanto looking into similar ideas. “We’re trying to use that huge reservoir of biodiversity out there to solve big problems. Nature spent 2 billion years trying to solve them, so let’s let nature tell us the answer.”

Of course Goldman is not the first to try to crack the planet’s untapped intellectual property holdings, if you will, and in fact Pluton’s approach is remarkably old-school. Basically, you grab a handful of soil or another medium rich in microbes, and test it to find whether it does anything interesting.

If that sounds a bit vague, well, it is — but done systematically it’s a huge source of new material. The problem, as Goldman explained, was simply that back when people were (literally) mining the earth to find the next penicillin, “they could never bring it down to a single organism and sequence it.” They knew that somewhere in this cubic centimeter of soil was a critter producing an antibiotic, or nitrogen-fixing, or insulin-producing effect — they could measure it! — but they didn’t have the tools to isolate it.

That missing next step, where researchers left of decades ago, is what Pluton claims to have solved.

“The core tech is creating small populations of organisms that no one knows how to grow individually, but you can still test their effect,” said CEO Steve Slater. “It allows us to access and grow the 99.999 percent of microbes that are not currently culturable, and sequence them of course.”

Although Goldman and Slater were understandably reticent to talk about the specifics of their platform, their early successes speak to the efficacy of the approach, and a $6.6 million seed round shows investors are convinced as well. (Another win for Illumina’s accelerator picks.)

“The key is knowing how to select or screen for whatever phenotype [i.e. measurable characteristics of an organism] it is you care about, whether it’s sequestering carbon or killing insects or fungi, then rapidly getting down to the set of organisms or genes that are performing that particular function,” said Slater. By a unique process they are able to perform this isolation process and get the sequencing done on organisms of interest.

To prove the validity of this “Micromining engine,” they explained that they decided to search for a natural pesticide that acts on mosquitoes, which are of course a serious threat in many regions. As Slater put it: “We asked, can we find novel, uncharacterized microbes that have the ability to kill mosquitoes? Yes, and it was actually pretty straightforward — we literally did it in months, and they came out of Barry’s backyard.”

If it seems remarkable that such a discovery was just lying in wait literally under the founder’s nose, you may be underestimating the extent of biodiversity in microorganisms. It’s one of those “surprising science facts” we don’t pay much attention to, but that sounds familiar — that a shovel full of soil contains a gazillion organisms, or a million species never seen by science, etc. We all absorb that and think, “Yes, life is everywhere, very inspiring.”

But these aren’t just organisms differing by a fraction of a percent in their genome — bacteria and other microbes are amazingly diverse and change quickly, and instantly fill niches we had no idea existed, finding a way to live off the castoff molecules of fructose production in a plant or a bit of warmth and decaying matter below the surface. Any one of these vastly different organisms may very well have developed on its own a novel chemical pathway that could transform food production, drug manufacturing, or agriculture.

It’s the latter that Pluton is concerned with. The agriculture sector, like many others, is (driven by several motives) looking at how to reduce its carbon emissions. Pluton is working with Bayer AG on a microbe-based soil additive that could accomplish a number of things all by simply amplifying the effects of organisms likely already present.

“Our proof-of-concept research predicts that the right grouping of microbes, applied in a spray at planting and harvest, can scrub nearly two tons of carbon from the air per acre of farmland per year, while replenishing nutrients in the soil,” the company says.

And the mosquito treatment could be commercialized as well as a naturally derived pesticide that’s more effective than many out there today that the insect has developed a resistance to.

Other companies are working along parallel lines. On one hand, Pivot Biosciences has raised an enormous amount of money to in essence make microbes in soil produce their own fertilizer. And Hexagon Bio also recently raised on a similar proposition of locating naturally occurring molecules for use in drug development. In other words, Nature’s vault is being raided — but it’s not about to run dry.

“That’s the hardest thing to explain to investors,” said Goldman. “How do you explain the scale of a trillion species?”

All the same they seem to have had some success, as evidenced by the $6.6M seed. It was led by Oakland’s Better Ventures, with participation from the Grantham Foundation, Fall Line Capital, First In Ventures, Wing Venture Capital and Yield Lab Institute. The money should allow Pluton to start operating like a real company — moving part time staff to full time, building out the lab, and so on. They might even consider moving beyond the biodiversity of Goldman’s backyard.