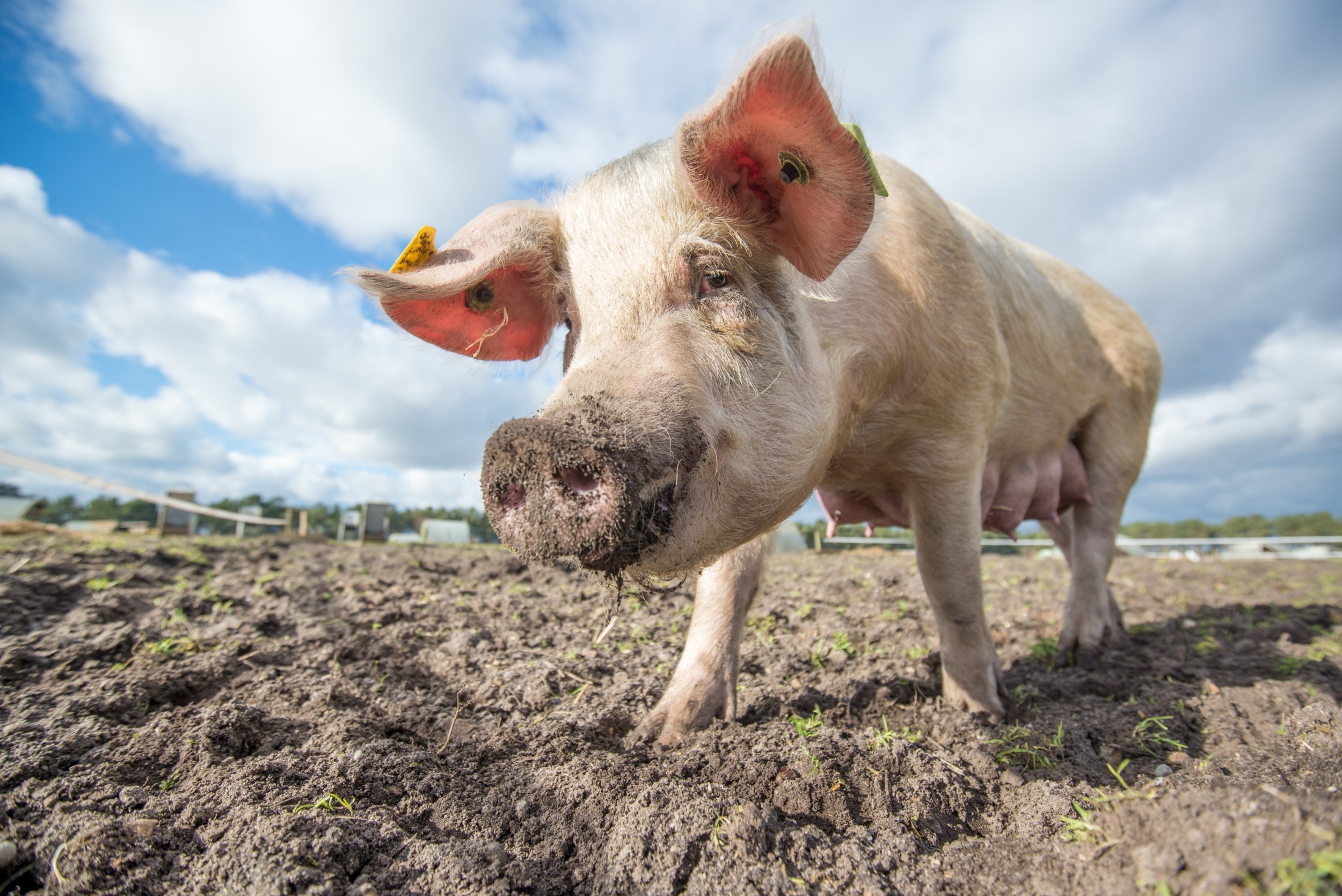 Pig poo could help save the planet’s bacon after the government splurged £600,000 on a project to turn swine slurry into hydrogen.

It might seem like pie in the sky thinking, but ministers have raided the nation’s piggy bank in an audacious bid to turn their muck into the low-carbon fuel.

Boris Johnson’s government has gone the full hog by backing a new project to reduce the environmental impact of ammonia emissions from livestock.

The PigProGrAm project will see farming and engineering experts collaborate to try and harvest green ammonia from pig waste.

Agriculture is a major source of ammonia emissions which can harm biodiversity nitrogen accumulation on land and acidification of water courses.

The innovative PigProGrAm aims to make the livestock industry more environmentally friendly – but are the boffins out of their rind?

The project aims to boost the environment by slashing ammonia emissions, while also creating a resource that can be used to generate hydrogen.

The PM said in October that he wants Britain to become the ‘Qatar of Hydrogen’, but critics slam this as hogwash.

The government hopes to attract £4billion of investment to the hydrogen economy by 2030, while halving oil and gas emissions.

The PigProGrAm research project will be delivered via a consortium of partners including the Agriculture and Horticulture Development Board, Beta Technology, Duynie, Projex Solutions, the University of Leeds and a commercial pig unit in North Yorkshire.

Jen Waters, head of knowledge exchange for pork at AHDB said: ‘We hope that the PigProGrAm project is the first stage of a larger demonstration of the potential of this innovative approach to harvesting green ammonia from livestock and will help the UK meet its net-zero emission target.

‘It could also have a significant impact on the public perception of pig farming as it represents an opportunity to reposition pork production from being part of society’s environmental problems to being part of its solution.

‘Investigating the potential to harvest green fuel from livestock slurry is one of several projects AHDB is working on to help mitigate ammonia emissions from pig farming.

‘It is a major opportunity for all classes of livestock production, not just pigs but dairy, beef and poultry as well.’

The Department for Environment, Food and Rural Affairs (Defra) and UK Research and Innovation, a non-departmental public body, has stumped up the cash.


MORE : Climate change: Why does growing rice produce methane and should we eat less?


MORE : Energy bills to soar and meat industry ‘in crisis’ due to global gas shortages

Londoner Michael Simpson made 35 saves to shut out his hometown team 3-0 at the Peterborough Memorial Centre on Thursday night. Simpson came up through...
Read more