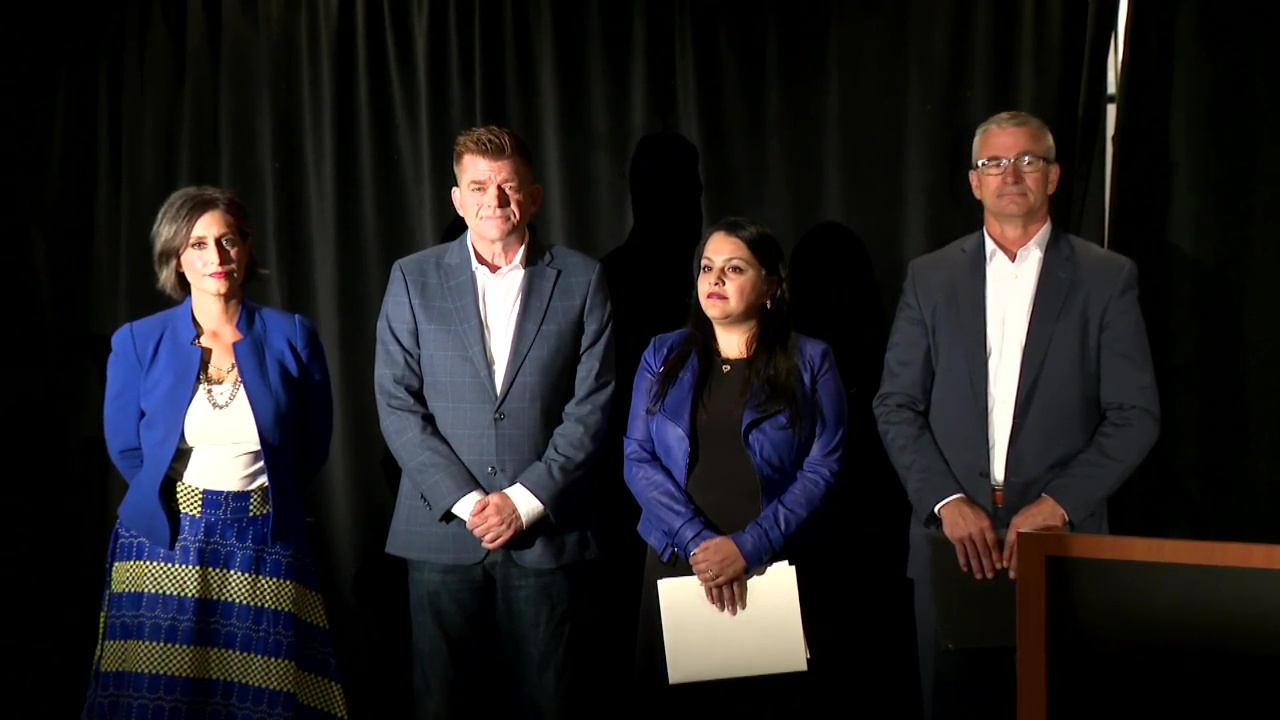 It was a big night for Pierre Poilievre and the federal Conservative Party as the Ontario MP won the leadership race with a strong majority vote on Saturday.

“He had 68 per cent. His nearest competitor only had 16 per cent – I mean, that’s a trouncing by any mathematical measure,” said pollster and political commentator Janet Brown.

What does Poilievre’s new title as party leader mean for Alberta – the province he was born in?

“He’s got Calgary roots and that really played well for him,” Brown said.

“At this stage, Pierre Poilievre is going to have to do more than just oppose the government and actually come up with a vision for the future and credible policies for achieving,” said political scientist Lori Williams.

Some of those policies he’s voiced have been seen as favourable to Albertans, such as scrapping the carbon tax and certain environmental regulations impacting oil and gas, and the protection of gun rights, she said.

“If he manages to craft something that (satisfies) both Albertans (and) those outside of Alberta, for example, those who are concerned about the environment, and draws investment to (the) energy industry, then I think Pierre Poilievre becomes prime minister,” Williams told Global News.

However, with the federal election still distant, Brown said his win could play a factor in Alberta’s UCP leadership race.

“The strong showing of Pierre Poilievre is probably a good omen for Danielle Smith, but I don’t know that it’s accurate to say that Poilievre votes will be a one-to-one transfer to Smith votes,” Brown said. “A lot of people who supported Poilievre are supporting Travis Toews and other candidates.”

Pierre Poilievre elected leader of the Conservative Party of Canada

Morton, who has known Poilievre for more than 20 years said he bridges the east and west divide, the French-anglo gap and the age gap among voters. These are qualities needed for a shot at becoming the next prime minister, he said.

The Moondrop Aria is probably the most popular pair of IEMs on sale today. Known for its exceptional tuning and affordable price, this pair...
Read more

The hit EA Sports FIFA video game has gone back to its roots with its new edition, literally. FIFA 23, developed primarily in EA Vancouver,...
Read more

Welcome back to This Week in Apps, the weekly TechCrunch series that recaps the latest in mobile OS news, mobile applications and the overall...
Read more