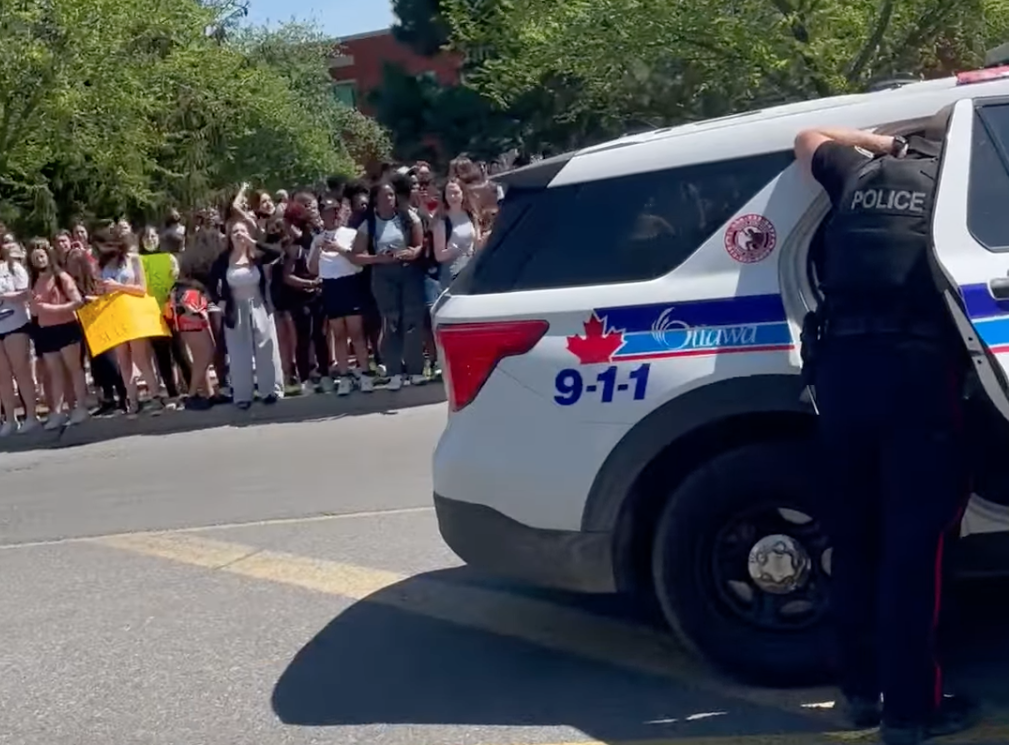 For many, fireworks mean celebration. But for animals, the constant loud popping of the bright lights can have a different effect.

Chisholm said that panic can lead to erratic behaviours.

“They don’t know what to do so they run and they keep running. Look at social media after a fireworks event and you’ll see, ‘missing dog, missing dog, horse injured.’”

In January, a family from Canning, N.S., was forced to put their beloved horse down after it got injured due to being spooked by fireworks and running off.

That incident prompted the creation of a Change.org petition to ban consumer fireworks. In the past several months, it’s gained over 14,000 signatures.

With the summer months coming up — usually a prime time for fireworks — the group behind the petition is trying to put pressure on the government to implement the ban.

The provincial government, however, says it has no intention of banning recreational fireworks and that many municipalities have noise bylaws to address the issue.

“Noise bylaws don’t work, because half the time you don’t know where the fireworks are being set off,” he said.

“Half the time the police don’t have the time to deal with it or by the time they get there, it’s over with, so we need to have some regulation, some control.”

In Nova Scotia, fireworks are currently prohibited in regions under a burn ban, a measure that is updated daily.

The petitioning group says they’re not deterred by the government’s response so far and will continue putting pressure on elected officials.

Canada needs to focus much more vigilantly on boosting the defence of its 5G wireless network after banning Huawei and ZTE, experts warn, as...
Read more

This evening, Boeing’s new passenger spacecraft, the CST-100 Starliner, successfully docked itself to the International Space Station — demonstrating that the vehicle can potentially...
Read more

Faced with the cockiest flyboy in the history of naval aviation, Rear Adm. Chester “Hammer” Cain (Ed Harris) does not mince words. “Your kind...
Read more