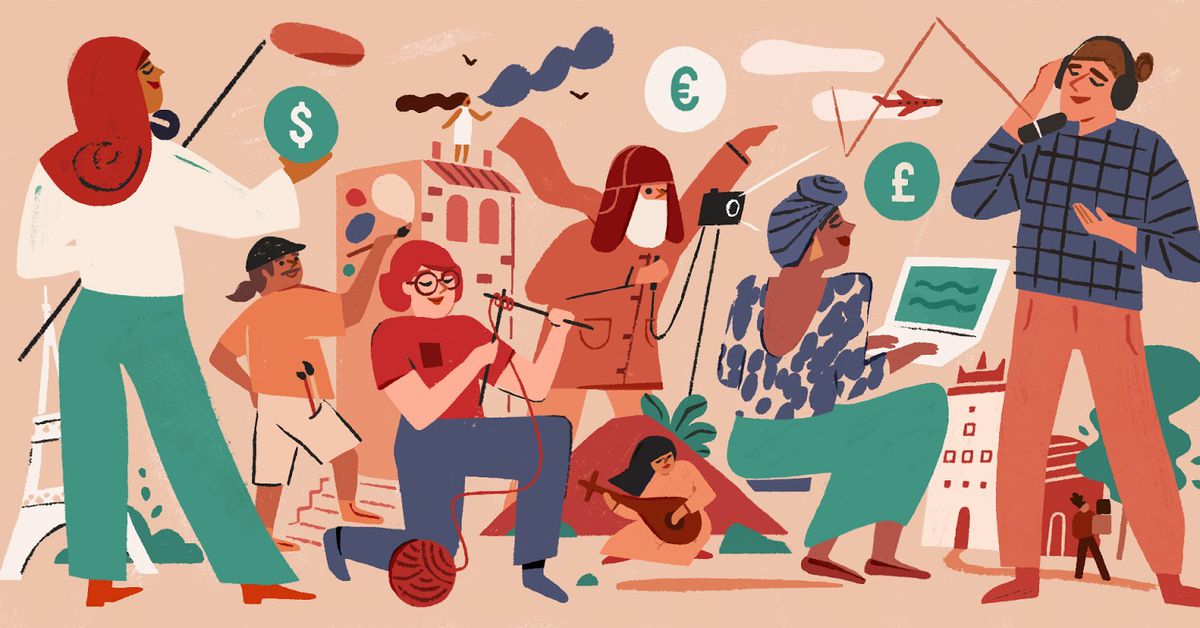 Patreon is building a video hosting solution and native player. CEO Jack Conte confirmed the project to The Verge, alongside news that he is joining many executives before him in launching a podcast called The Creator Economy.

“We already host podcasts, and now we’re starting to host video, as well,” he says. “We’re building a video product … So in terms of how we’ve approached our strategy, and what exactly it is that we’re building, we’re building the horizontal architecture for any creator, no matter their medium, or no matter the upload format, to be able to build a business around their work.”

Conte didn’t share more details on the product, but it’s presumably a way for creators to host and share video without leaving the platform. It’s still unclear when it might launch or how broadly it would be deployed. We’ve reached out to a spokesperson for additional context and will update if we hear back.

Still, Conte’s acknowledgment of the goal and progress on allowing creators to natively host their videos on Patreon could allow more people to avoid YouTube, or at least not rely on it so heavily. The company also maintains an integration with Vimeo that might become less important as this feature launches. Of course, the idea of a company launching its own native video product in the year of 2021 feels bold but speaks to the broader discontent brewing over YouTube’s dominance and Patreon’s own interest in becoming fully self-reliant.

The timing of the announcement is particularly interesting because Conte’s podcast focuses on the techier side of creators. Conte won’t be interviewing Patreon creators, but rather people who are building and funding tools for them to use, like Reddit co-founder Alexis Ohanian and Li Jin, founder and managing partner at Atelier. Conte says the idea is to put Patreon’s name next to these folks and share its vision for the creator world.

“We want to attract the most awesome, forward-thinking, curious people who are building for the creator economy to Patreon,” he says. “We want those people to hear how we think about the world, and our vision, and what we want to build, and what we believe in, and who we are.”

The show will be ad-free and free to access on all platforms — there’s no Patreon-funded tier — and will be released seasonally with 12 episodes planned.