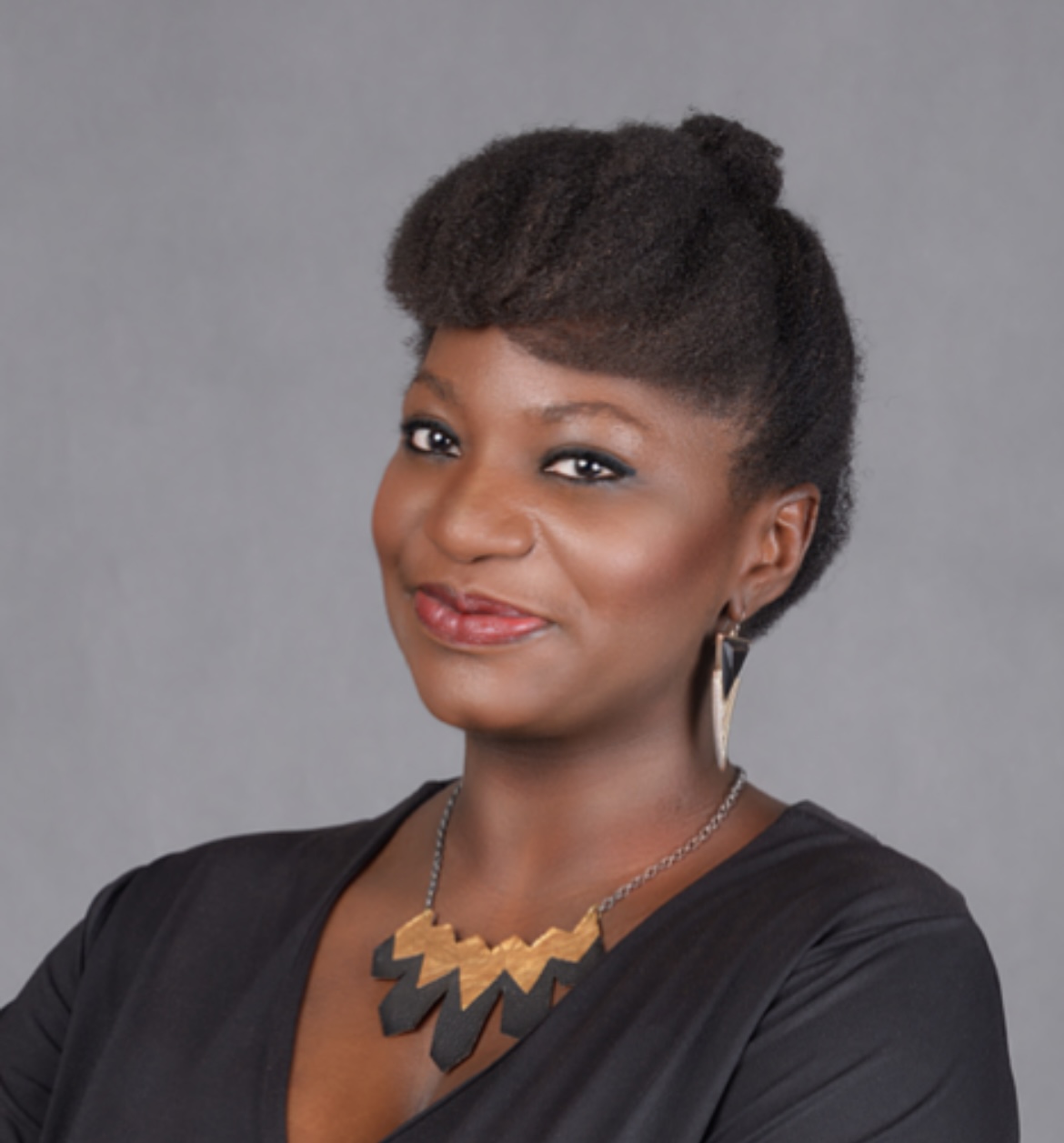 After stints at Jumia as its former managing director at its Nigerian office and founding CEO of its Ivorian office, Fatoumata Bâ, a veteran of the African tech space, announced that her firm Janngo Capital was raising a €60 million fund (~$63 million) in 2019. The firm, looking to “invest 50% of its proceeds in companies founded, co-founded, or benefiting women,” received €15 million from European Investment Bank (EIB) as an anchor investor and planned to close the fund the following year.

Though things didn’t turn out as planned, the fund’s just-announced first close is noteworthy: it received €10.5 million from other anchor investors, the African Development Bank Group (AfDB) and Boost Africa last December. Subsequently, other limited partners such as Proparco, Burda Principal Investments (BPI), Muller Medien and an ex-KKR partner came on board, dropping €34 million in total capital commitments.

Per reports, women make better entrepreneurs than men—about 58% of Africa’s self-employed population are women and they contribute around 13% of the continent’s GDP). However, they face a significant funding gap of about $42 billion and last year, women-only founders received less than 1% of the nearly $5 billion raised by African startups.

Janngo Capital is one of the few female-founded, owned and led venture capital and private equity firms that see a clear investment opportunity in addressing Africa’s gender funding gap by making long-term commitments to back female-founded and female-led startups. Other funds with identical plays include FirstCheck Africa and Alitheia Capital; AfDB and the EIB are limited partners in the latter.

The four-year-old venture capital firm doesn’t invest in only female-founded and female-led teams, though. Even though it plans to invest up to 50% of our new fund in startups founded, co-founded, or benefiting women, it pursues a “gender-equal” approach, Bâ, the firm’s founder and executive chair, briefed TechCrunch—the fund’s current portfolio is 56% female-founded and led. According to her, being a female-founded, female-owned and female-led fund manager means “gender equality is both a moral case and a business case as the $42 billion funding gap for women entrepreneurs in Africa generates a $300 billion missed opportunity GDP wise.”

The fund’s thesis is evident in some of its backed startups. So far, Janngo Capital has invested in 11 startups across Africa, including Sabi, a growth-stage B2B e-commerce platform Sabi with a female CEO and female-led Ivorian online freight marketplace while other startups, like fintech Expensya have male founders.

Bâ explained that the fund, which targets 15-30% ownership, is designed to back 25 companies over its lifetime. “The earlier we invest, the higher our ownership is likely to be as we generally plan to follow on,” she said. Janngo Capital invests from angel funding to late-stage VC/PE. From idea to pre-seed stage, it offers between €50,000 and €150,000; for seed or pre-Series A, the female-founded firm cuts checks between €150,000 and €1.5 million. Meanwhile, growth stage startups looking for Series A to Series B investments can receive €1.5 million to €5 million from the firm.

Like most funds of this size cutting ticket sizes in this range, Janngo Capital is sector agnostic. But it pays particular interest to innovation across francophone and anglophone Africa, occurring in sectors like healthcare, logistics, fintech services, retail, food and agriculture, and mobility. Similar-sized pan-African firms that have reached the first close of their various funds in recent months include Launch Africa, Oui Capital, Ventures Platform, Microtraction and Google’s Africa Investment Fund.

Asked when Janngo hopes to reach the final close, Bâ stressed, “it is not a market standard to announce final close dates, so we are not planning to go public about it; however, it is realistic to target 2023.”