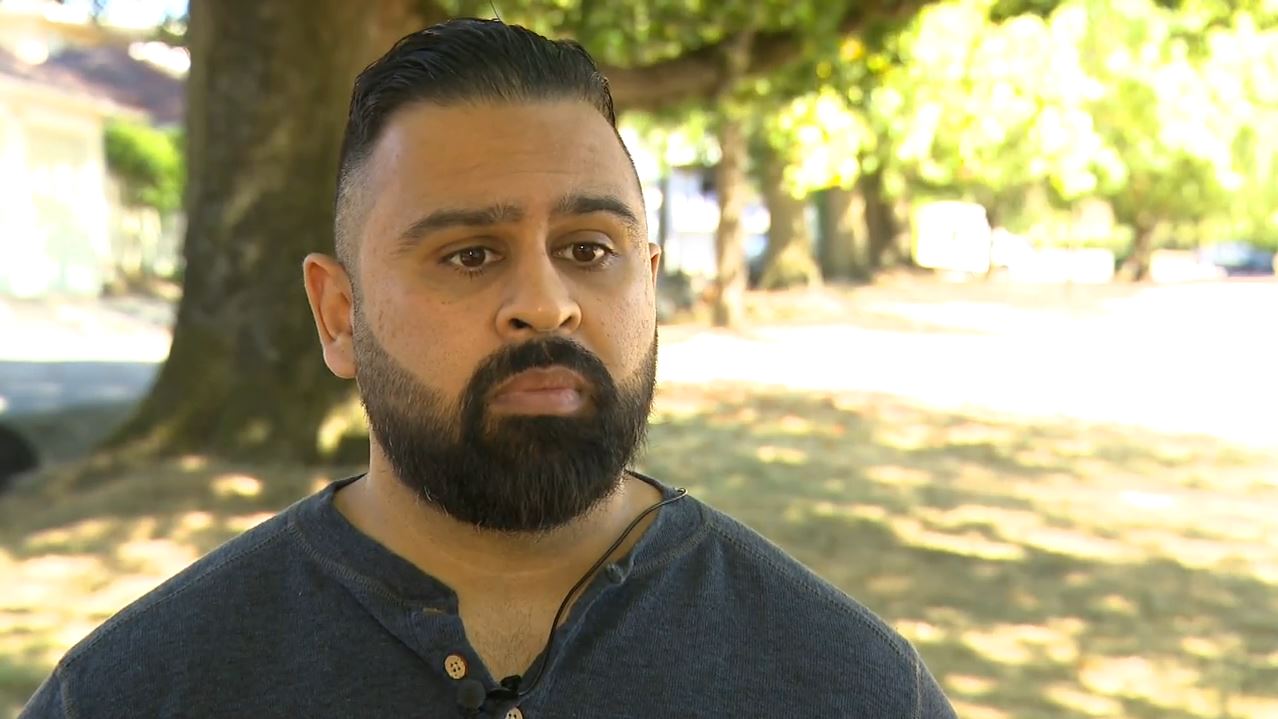 U.N. Secretary-General Antonio Guterres on Saturday toured Pakistan’s flood-ravaged Sindh and Baluchistan provinces a day after saying the world is obligated to provide “massive” amounts of relief to the impoverished country.

Guterres was on the second day of a two-day visit to Pakistan, which has been devastated by months of heavy monsoon rains and flooding. At least 1,396 people have been killed, 12,728 injured and millions left homeless. The waters also destroyed road and communications infrastructure.

“Pakistan needs today massive financial support to overcome this crisis,” he said. “This is not a matter of generosity, this is a matter of justice.”

Miles of cotton and sugarcane crops, banana orchards and vegetable fields in the two provinces were submerged in floodwaters. Thousands of mud and brick homes caved in under the deluge leaving people homeless and sheltering in tents alongside damaged roads.

Guterres’ comments came after he was briefed by chief minister of Sindh province Murad Ali Shah on the destruction in his province. Prime Minister Shahbaz Sharif and some of his Cabinet members accompanied the U.N.’s top official during his visit.

Pakistan has suffered under extremely heavy monsoon rains which started early this year — in mid-June. Experts have blamed global warming for the early start and the heavier than normal rains.

“Humanity has been waging war on nature and nature strikes back,” Guterres said. “We need to stop the madness which we played with nature.”

Guterres expressed solidarity with the Pakistani people and said the U.N. will use its limited resources to help and request that “those who have the capacity to support Pakistan, do it now and do it massively.”

So far, U.N. agencies and several countries have sent nearly 60 planeloads of aid, and authorities say the United Arab Emirates has been one of the most generous contributors, sending 26 flights carrying aid for flood victims.

Since June, the heavy rains and floods have added a new level of grief to cash-strapped Pakistan and highlighted the disproportionate effect of climate change on impoverished populations.

The U.N. chief also visited camps for displaced flood victims in Larkana district. Guterres was briefed there by officials about the situation and threat to the protected archeological sites of Mohenjo Daro — among the earliest ruins of human civilization.