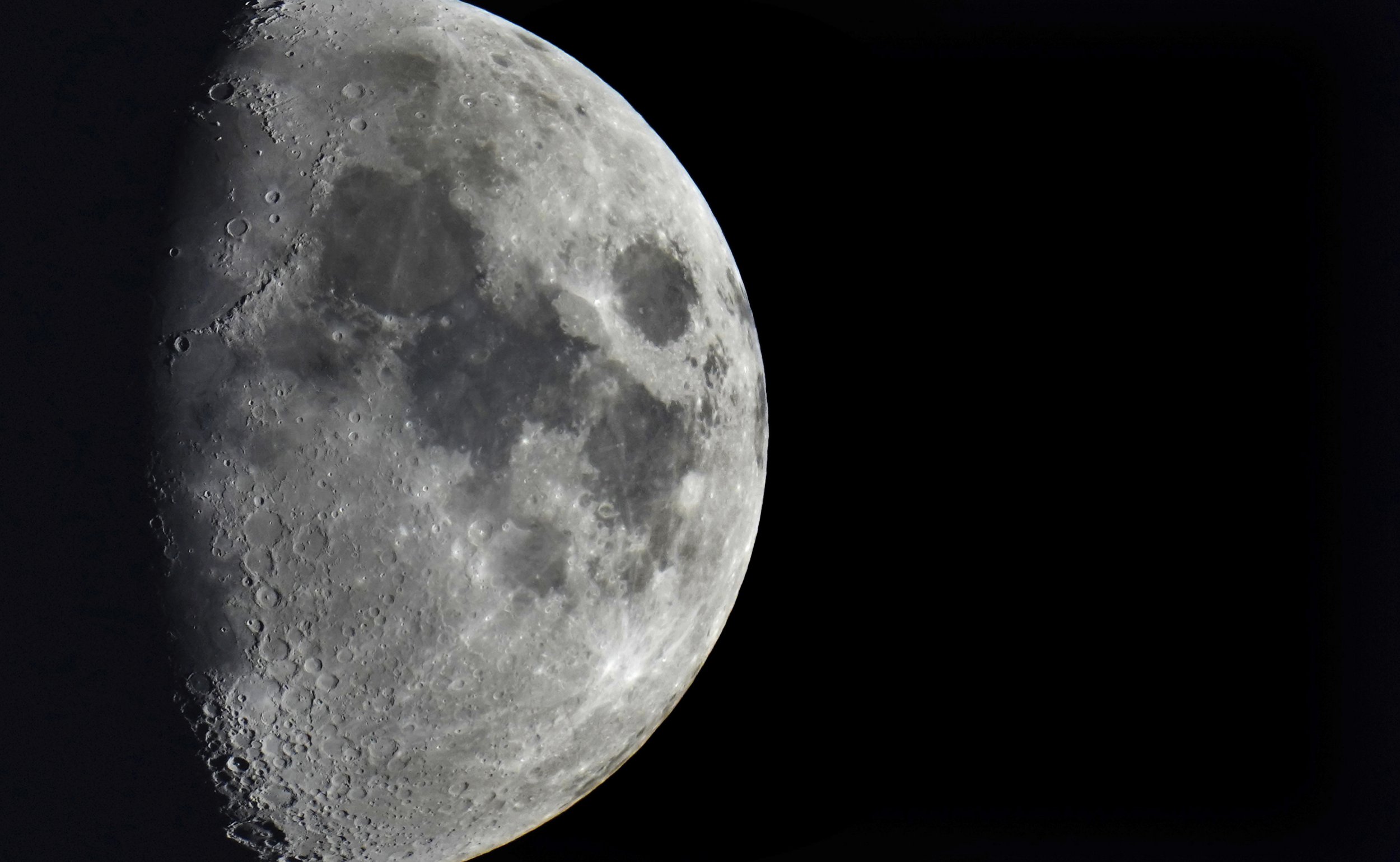 The moon is about to be hit by three tons of space junk, a punch that will carve out a crater that could fit several huge lorries.

The leftover rocket will smash into the far side of the moon at 5,800mph on Friday, away from telescopes’ prying eyes.

It may take weeks, even months, to confirm the impact through satellite images.

It has been tumbling haphazardly through space, experts believe, since China launched it nearly a decade ago.

But Chinese officials are dubious it is theirs.

No matter whose it is, scientists expect the object to carve out a hole 33ft to 66ft across and send moon dust flying hundreds of miles across the barren, pockmarked surface.

Objects launching deeper into space are unlikely to hit anything and these far-flung pieces are usually soon forgotten, except by a handful of observers who enjoy playing celestial detective on the side.

He corrected himself a month later, saying the ‘mystery’ object was not a SpaceX Falcon rocket upper stage from the 2015 launch of a deep space climate observatory for Nasa.

Mr Gray said it was likely to be the third stage of a Chinese rocket that sent a test sample capsule to the moon and back in 2014.

But Chinese officials said the upper stage had re-entered Earth’s atmosphere and burned up.

But there were two Chinese missions with similar designations – the test flight and 2020’s lunar sample return mission – and US observers believe the two are getting mixed up.

The US Space Command, which tracks lower space junk, confirmed Tuesday that the Chinese upper stage from the 2014 lunar mission never deorbited, as previously indicated in its database.

But it could not confirm the country of origin for the object about to strike the moon.

‘We focus on objects closer to the Earth,’ a spokesman said in a statement.

Jonathan McDowell of the Harvard and Smithsonian Centre for Astrophysics supports Mr Gray’s revised assessment, but notes: ‘The effect will be the same. It’ll leave yet another small crater on the moon.’

The moon already bears countless craters but with little to no real atmosphere, the moon is defenceless against the constant barrage of meteors and asteroids, and the occasional incoming spacecraft, including a few intentionally crashed for science’s sake.

With no weather, there is no erosion and so impact craters last forever.

The moon’s gravity can alter an object’s path during flybys, creating uncertainty.

And there is no readily available database, he said, aside from the ones ‘cobbled together’ by himself, Mr Gray and a couple of others.

‘We are now in an era where many countries and private companies are putting stuff in deep space, so it’s time to start to keep track of it. Right now there’s no-one, just a few fans in their spare time.’


MORE : Translucent ‘glass globules’ found on the Moon – which isn’t as weird as you’d think


MORE : Out-of-control rocket crashing into the moon comes from China, not SpaceX