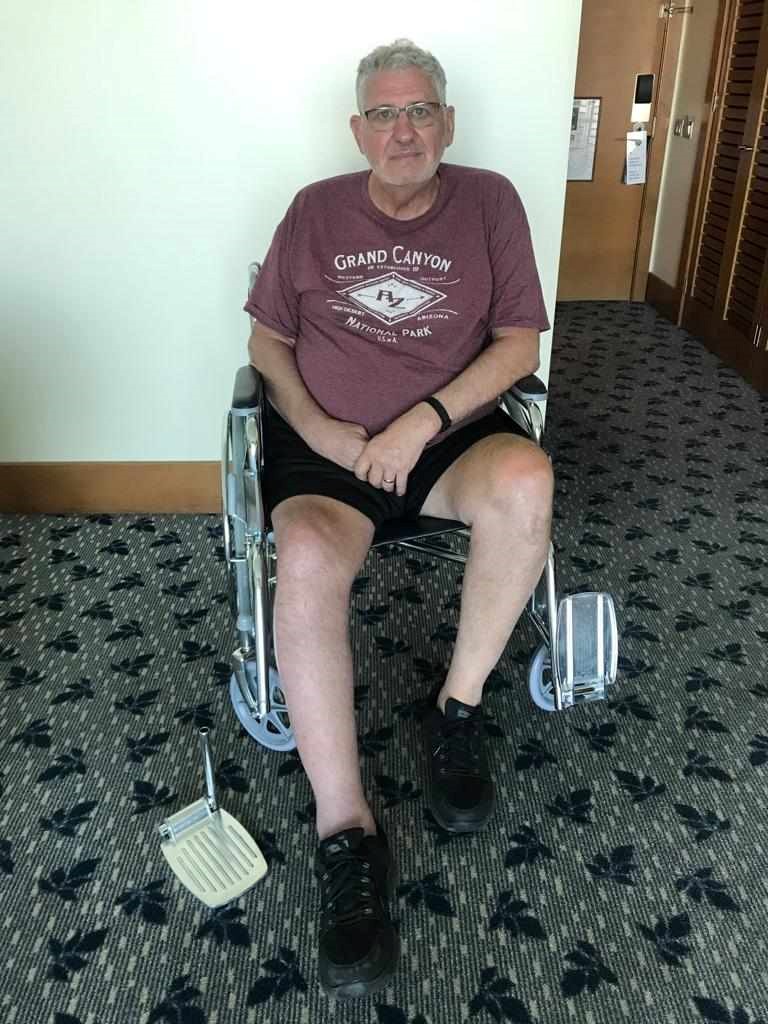 Ottawa Mayor Mark Sutcliffe says the city’s transportation committee will vote next week on whether to extend the closure of Wellington Street.

The street in front of Parliament Hill was a major east-west artery in Ottawa’s downtown but has remained largely closed to traffic since last year’s “Freedom Convoy” demonstration.

Sutcliffe told the National Capital Commission Thursday that the motion to close Wellington Street to vehicles was in effect until the end of 2022, and an interim decision needs to be made as council considers a longer-term plan.

“Our transportation committee is going to make a decision next week about what to do next while we’re imagining the future, the permanent (and) long-term future of Wellington Street,” said Sutcliffe.

A Jan. 17 memo to city council from Phil Landry, the city’s traffic director, said the closure has resulted in increased traffic on other major streets in the downtown core.

“Overall, the closure of Wellington Street has not caused a total failure of the transportation network in the area mainly due to the lower traffic and pedestrian volumes,” Landry wrote.

But as federal public servants and other workers transition back into the office, there is a concern that there will be increased congestion.

The memo said a transportation study will be done to see how downtown road networks are performing as more people return to the area.

Landry said a final recommendation on the future operation of Wellington Street won’t come until later this year or early 2024.