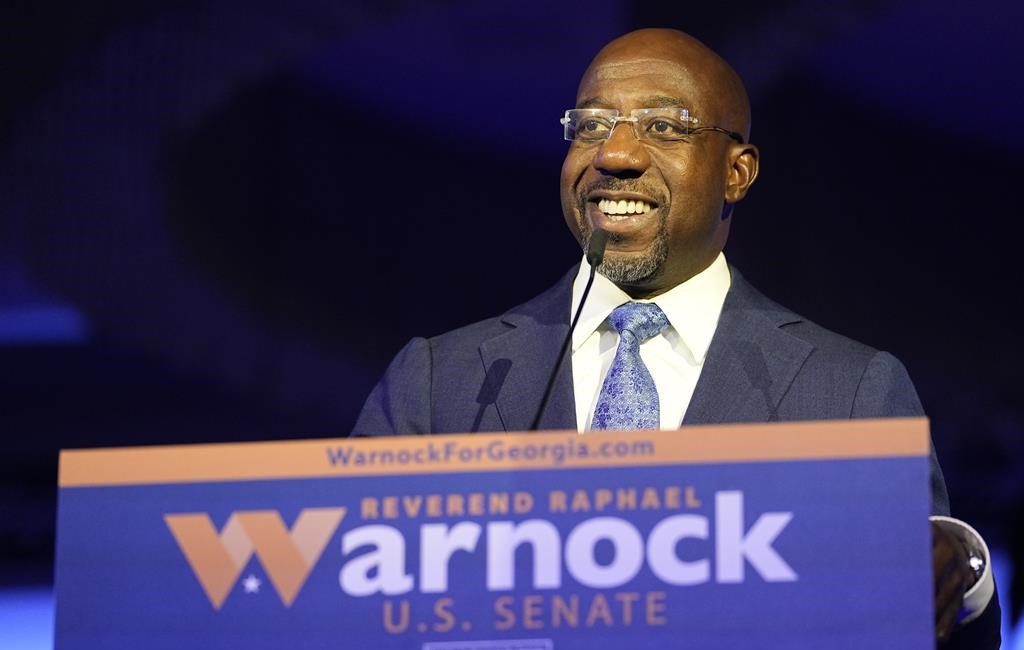 Unless you are Mitch Marner, all streaks must eventually come to an end.

On a night when Marner extended his point streak to 20 games Londoner Brett Harrison recorded a hat trick as the Oshawa Generals defeated the London Knights 5-3 at Budweiser Gardens.

That ended the Knights winning streak at eight games and handed London just their second loss in their past 14 games.

Easton Cowan brought down more than 6800 bears by batting a Denver Barkey feed out of the air and into the Oshawa net at 6:30 of the opening period.

The teams combined for three goals in two minutes and 16 seconds during the second period as Sean McGurn found Brody Crane for his fifth point in two games to put London ahead 2-0 at the 7:28 mark.

At 8:45 Ryan Gagnier slammed a rebound into the Knight net to cut the London lead to 2-1.

Just 59 seconds later Harrison sent a low shot off a body and in to tie the game.

Logan Mailloux gave the Knights the lead with a gorgeous individual effort full of fakes as he eventually dashed between two defenders, got to the net and beat Patrick Leaver to the glove side.

Denver Barkey got behind the defence on a beautiful feed from Cowan but his shot ticked off the inside of the post.

Minutes later Jordyn Ertel scored the eventual game winner on a feed in front from Thomas Stewart and Harrison sealed the scoring with an empty-net goal.

Marner makes it 20 games with a point

One former London Knight set up another as Mitch Marner found John Tavares to open the scoring in Dallas, Texas, on Tuesday night. The assist by Marner gave the Maple Leafs forward a point in 20 consecutive games.

Marner broke the Leafs team record on Saturday, Dec. 3, with a goal against the Tampa Bay Lightning. Twenty games ties Marner with another former Knight in Patrick Kane. Only 25 players have put together longer point streaks.

Marner is one point away from the next rung of the ladder where Bobby Hull, Adam Oates and Dave Taylor sit. Wayne Gretzky has the all-time NHL record at 51 games set in the 1983-84 season.

Make it eight straight victories for the London Knights

London’s record for bears is 10,671, set in 2012 when Seth Griffith scored the big goal. The Teddy Bear Toss collects stuffed animal and throw it onto the rink when the home team scores its first goal.

The Knights continue a string of five straight games against Eastern Conference teams on Friday, Dec. 9 at 7 p.m. against the Ottawa 67’s. Ottawa started this season with an 18-1 run and still sit atop the Ontario Hockey League standings at 21-4.

London will host the Peterborough Petes on Saturday, Dec. 10 as they face London, Ont., native Michael Simpson in goal. Simpson leads all OHL goalies with a .915 save percentage.

Rishi Sunak is to create a new government department focused on science, innovation, and technology as part of his government reshuffle.The role of secretary...
Read more