Oscars 2023 nominations: everything, everywhere, all the noms 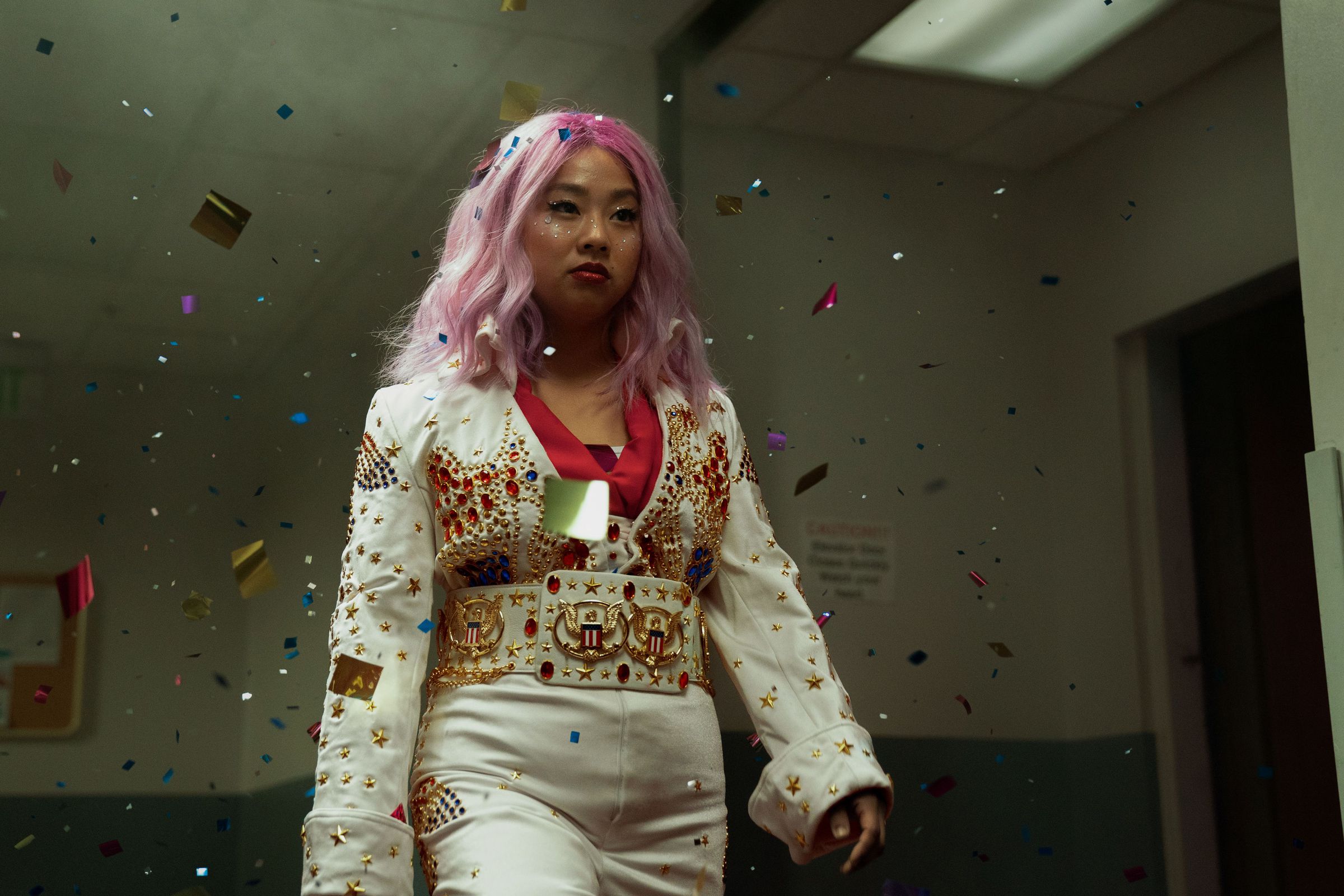 Everything Everywhere All At Once got plenty of love, and the nominations featured a lot of expected names like The Banshees of Inisherin, The Fabelmans, and Tár.

Just a few weeks after the Golden Globes wrapped up, here we are talking about awards again thanks to the nominations for the 2023 Oscars.

As expected, Everything Everywhere All At Once got a lot of love, nominated for best picture as well as directing (the Daniels), lead actress (Michelle Yeoh), supporting actress (Jamie Lee Curtis and Stephanie Hsu), and supporting actor (Ke Huy Quan). Elsewhere, there weren’t too many surprises, with the likes of The Banshees of Inisherin, The Fabelmans, and Tár getting plenty of nominations.

On the blockbuster front, Avatar: The Way of Water got lots of technical award nominations — visual effects, sound, and production design — in addition to a best picture nod, and Black Panther: Wakanda Forever similarly scooped up noms for production design, makeup and hairstyling, production design, and supporting actress (Angela Bassett).

The actual ceremony will take place on March 12th. Last year’s included a big win for Apple, as the Apple TV Plus exclusive CODA took home the best picture award, while Dune cleaned up the technical categories. Also, there was a little slap that definitely didn’t overshadow the rest of the event.