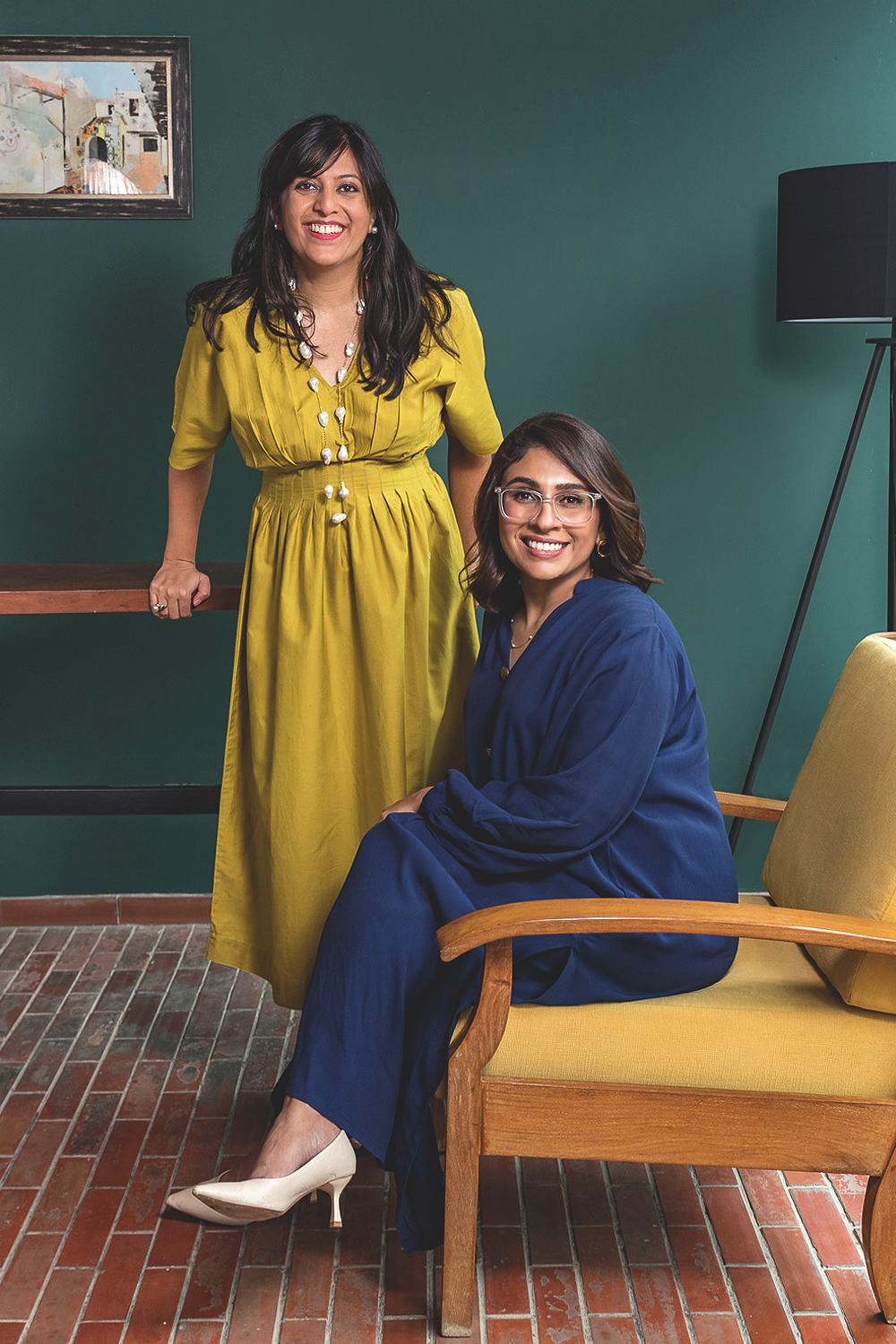 After working as an investment banker in Canada for a decade, Halima Iqbal moved back to Pakistan in 2017 and quickly realized how difficult it is for women to access financial services. “I had a really hard time opening up a basic bank account. It took me about three and a half months,” Iqbal told TechCrunch. She began researching how Pakistani women deal with money—for example, how do they save or take out credit?

Then she met product designer and entrepreneur Farwah Tapal, who had recently returned to Pakistan from Spain, and the two created Oraan in 2018 to help women access financial services. The startup announced today it has raised $3 million in funding, co-led by returning investor Zayn Capital and Wavemaker Partners, with participation from Resolution Ventures, i2i Ventures, Hustle Fund, Haitou Global, Plug and Play and angels like Claire Diaz-Ortiz, a former investing partner at Magma Partners and early Twitter employee.

Oraan has now raised just over $4 million in funding. Iqbal and Tapal said they are the first women entrepreneurs in Pakistan’s fintech space to raise a seed round.

“There was an opportunity, how can we understand the saving space and informal economy in Pakistan, and where can we capture that?” Iqbal said.

Oraan decided to start with ROSCAs (rotating credit and savings associations), or committees of people who contribute money to a pool that is distributed to a member each month. It will expand into more financial services, with plans to become a digital bank.

Based on Oraan’s research, only about 7% of Pakistani women are financially included, meaning they have at least a basic bank account. For many women, trying to access financial services means facing logistical and social barriers.

“When a woman goes into a bank, the first question we get asked is ‘why do you even need bank account?,’ especially if you’re a freelancer or micro-entrepreneur or unemployed homemaker,” Iqbal said, adding that women are often asked to provide their husband or a male relative’s information so they can serve as a guarantor. “These kinds of restrictions have hindered women from having the kind of financial mobility that they require to be able to contribute equally to the economic growth of the country.”

Traditionally, ROSCAs are formed within communities, for example among family members, friends or neighbors. Then each person puts in a set amount of money per month. Who gets each month’s pool of money is decided by the committee, sometimes by a vote or random draw.

Iqbal and Tapal decided to start with ROSCAs because almost everyone they know had participated in an informal one. Based on Oraan’s research, about 41% of the Pakistani population has participated in a ROSCA and $5 billion gets rotated through them on an annual basis.

“The scale of use and what it provided to the user was just so fascinating,” Iqbal said. “This is a goldmine to create something valuable for the end user, as well as a business opportunity.”

Oraan formalizes ROSCAs, offering five-month or ten-month plans. One of the main differences between Oraan’s ROSCAs and informal ones is that users can pick which month they want the pool of money, because the app’s treasury management backend forms committees based on members’ needs and ability to pay.

By participating in ROSCAs through Oraan, users also have the opportunity to join committees with people outside of their communities and social networks. Before accepting people onto Oraan, the app vets them, and it also manages each ROSCA, collecting and disbursing funds.

“Generally in Pakistan, there is no concept of credit scoring and that’s why financial inclusion or access to liquidity becomes a problem,” Tapal said. Oraan partners with other providers to assess creditworthiness based on verified IDs, where users live, proof of income and personal references.

Some of the reasons Oraan’s users have participated in ROSCAs include financing their children’s education, paying for IVF treatments or leaving abusive relationships, Iqbal said.

As people participate in committees in Oraan, they also build a payment history, which can open the door to other financial services in the future. The startup’s ultimate goal is become an online bank, said Iqbal.

“We take this culturally, religiously, socially acceptable tool, which is committees, digitize them and bring women into a more formal space where they can open bank accounts,” said Iqbal. Other verticals Oraan plans to launch include savings, credit, insurance and educational financing, as well as investment products that will allow women to save money in mutual funds and other different asset classes. It also plans to build online communities for its users.

“We want to become a full-fledged neobank and very heavily based on community because that’s where we see that women want a sense of belonging,” said Iqbal. “When it comes to financial transactions, that’s one of the things they feel they lack, that sense of belonging.”