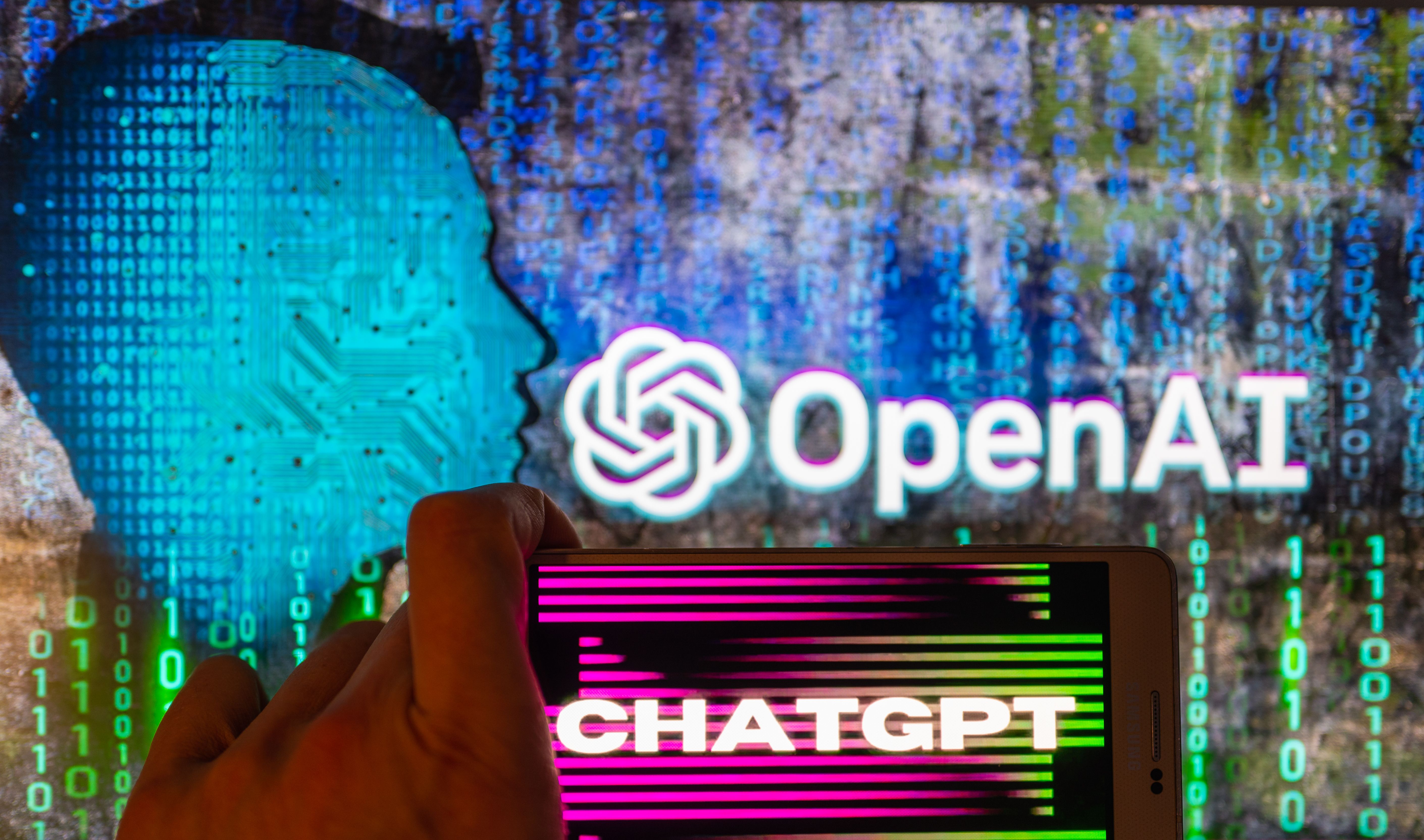 OpenAI, the company behind ChatGPT, the AI chatbot taking the internet by storm, allegedly used underpaid Kenyan workers to make it safe.

Kenyan workers were paid less than $2 an hour to sift through large amounts of graphic content to help build a tool that tags problematic content, as reported by a Time investigation.

The labelled data of sensitive images and text was then used to train ChatGPT to keep it from responding with problematic answers.

This work was outsourced to Sama, a San Francisco-based firm that employs workers in Kenya, Uganda and India to label data for Silicon Valley clients like Google, Meta and Microsoft.

Under Sama’s contracts, workers were tasked to label text describing sexual abuse, hate speech, and violence, according to internal documents obtained by Time. For this, employees were paid between $1.32 to $2 an hour.

Just like Facebook uses AIs built using this method to detect toxic language like hate speech to help remove it from their platforms, OpenAI used an AI with labelled examples of violence, hate speech, and sexual abuse, to build a tool that could learn to detect similar speech in the wild.

This would then be built into ChatGPT to filter out problematic content as well as help scrub toxic text from the training datasets of future AI models.

In February 2022, Sama ended the partnership after OpenAI allegedly requested and received 1,400 images of potentially illegal content that included child sexual abuse, bestiality, rape, and other forms of violence for an AI-training project unrelated to ChatGPT, according to internal documents reviewed by Time.

‘Our mission is to ensure artificial general intelligence benefits all of humanity, and we work hard to build safe and useful AI systems that limit bias and harmful content,’ OpenAI told Time.

‘Classifying and filtering harmful [text and images] is a necessary step in minimizing the amount of violent and sexual content included in training data and creating tools that can detect harmful content,’

The work has reportedly caused severe distress for some data labellers, with one employee calling his work ‘torture’.

Sama which markets itself as an ‘ethical AI’ company has already been in trouble for its treatment of workers engaged in moderating harmful content for tech giants like Facebook.

Metro.co.uk has reached out to OpenAI and Sama for comment.


MORE : A flood of unofficial ChatGPT apps are charging people to use the free AI tool