Ontario fall forecast: October will be warm, but wintry weather will ‘come in strong’ later on 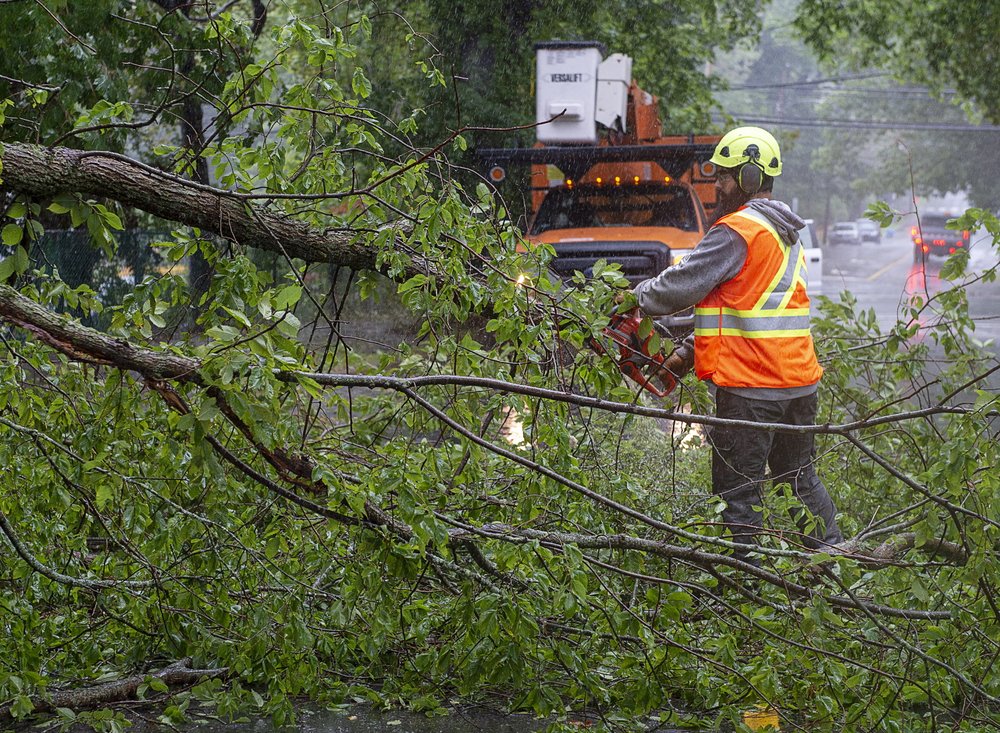 Fall officially begins on Thursday and along with it comes much cooler temperatures.

“Very rarely do you see a pattern change to bring in an extended period of cooler than normal weather (which) coincides with the actual start of fall, but here we are,” Farnell said.

“Temperatures for the remainder of September will be cool enough to bring out the sweaters and even jackets.”

Farnell noted that it has been quite warm in September so far and in turn, the Great Lakes are still very mild.

He said that will cause some early-season lake-enhanced rain showers in places, which has the “potential be a sign of what’s ahead later in the season as the really cold air arrives.”

But Farnell said if you love sunny and mild days, there is some good news.

“October is shaping up to be another warmer than normal month across most of southern Ontario and likely across Canada,” he said.

Beyond October, however, it’s expected to cool down.

“There are signs that winter weather will come in strong this year — especially in late November and December,” Farnell said.

“Colder than normal temperatures and a much higher chance of lake effect snow looks likely, according to computer models and our seasonal forecast, which also factors in past years with a similar global weather pattern.”