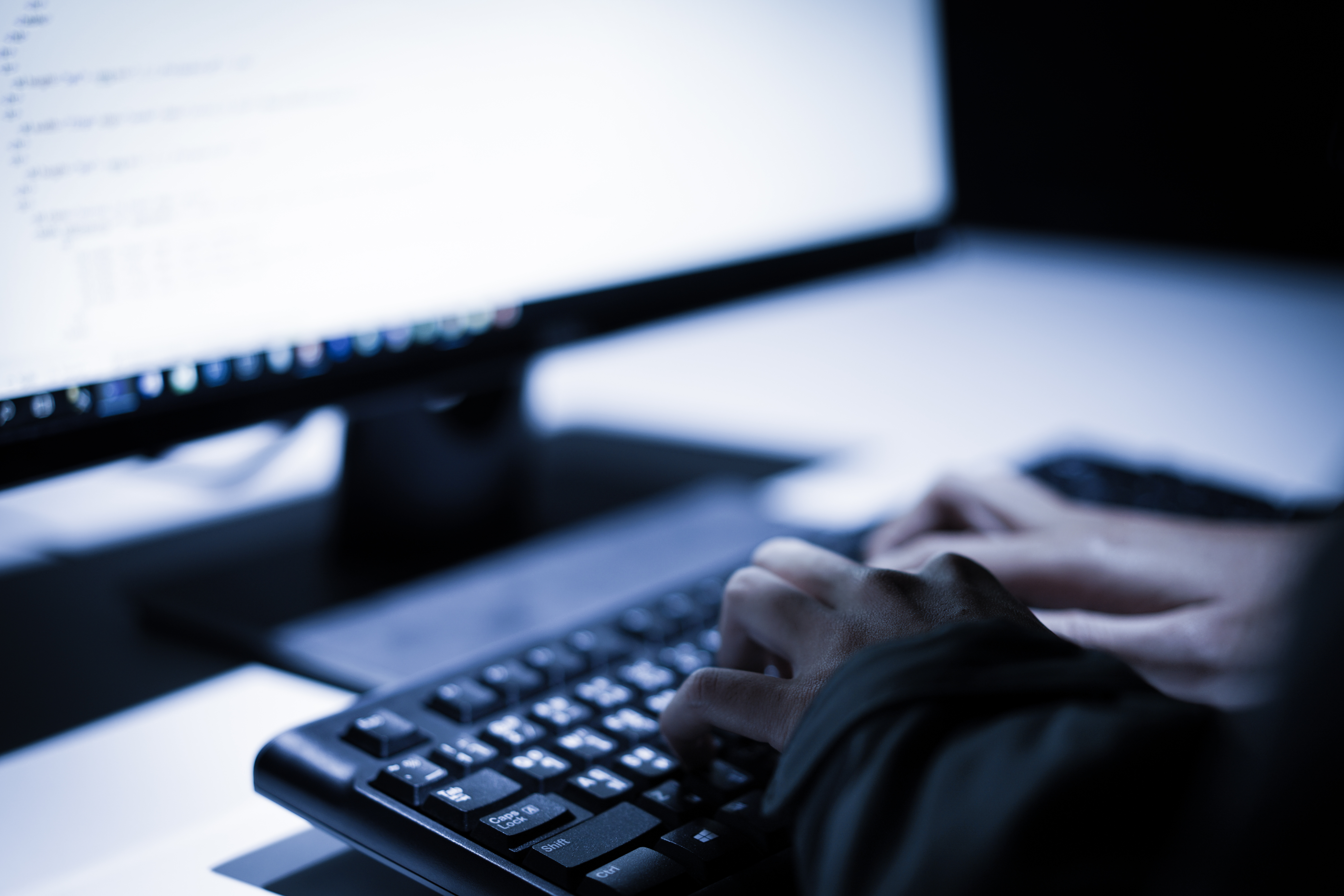 Online interest in sickening ‘incel mass murders’ is dangerously on the rise, according to the latest research.

Incels – short for Involuntary Celibate – are men who are ‘unable to find sexual partners despite wanting them, and who express hate towards people whom they blame for this’.

A study by the Center for Countering Digital Hate (CCDH), analysed over a million posts over the past eighteen months using machine learning on the world’s leading incels forum and found that discussions were growing more violent.

Analysis of the forum’s thread titles found that only 5.8% of tags were positive. Researchers found that violent rhetoric saw a 59% increase over the past year. Posts mentioning incel mass murders rose by 59% between 2021 and 2022.

The CCDH research suggests that, on average, a post about rape was published to the forum every 29 minutes.

‘We see a growing proliferation of content that encourages and excuses child sexual exploitation. In fact, in March 2022, the forum rules changed to permit sexualization of pubescent minors,’ said the report.

The report suggests that ‘discussions of paedophilia show 53% of posters are supportive’.

Keywords associated with paedophilia occurred in posts made by ‘1,143 unique users, or 28% of the active users in our dataset’, the researchers said.

The unnamed online community consists of over 17,000 members with 2.6 million visits a month and women are barred from the forum.

The forum is one of a number of online incel communities ‘promoting a hateful and violent ideology linked to the murder or injury of 100 people in the last 10 years, mostly women’, the researchers write.

Across the world, law enforcement and intelligence organizations are aware of the growing issue of incel threats, considering it a priority.

The report’s authors want tech firms to do more to counter the problem as the forum has links to mainstream social media platforms like YouTube and Reddit.

In 2014, Elliot Rodger killed six people and injured 14 in Isla Vista, California, before he took his own life following a shoot-out with police.

Rodger left a 137-page manifesto detailing his wish ‘to punish everyone who is sexually active’, and to bring about the ‘second phase’ of a ‘War on Women’.

While MI5 considers most incels as ‘not violent’, the movement has been linked to a number of attacks. In 2021, a 22-year-old gunman killed five people in Plymouth influenced by the incel movement online.


MORE : Incels aren’t to be laughed at – they’re only going to get more dangerous