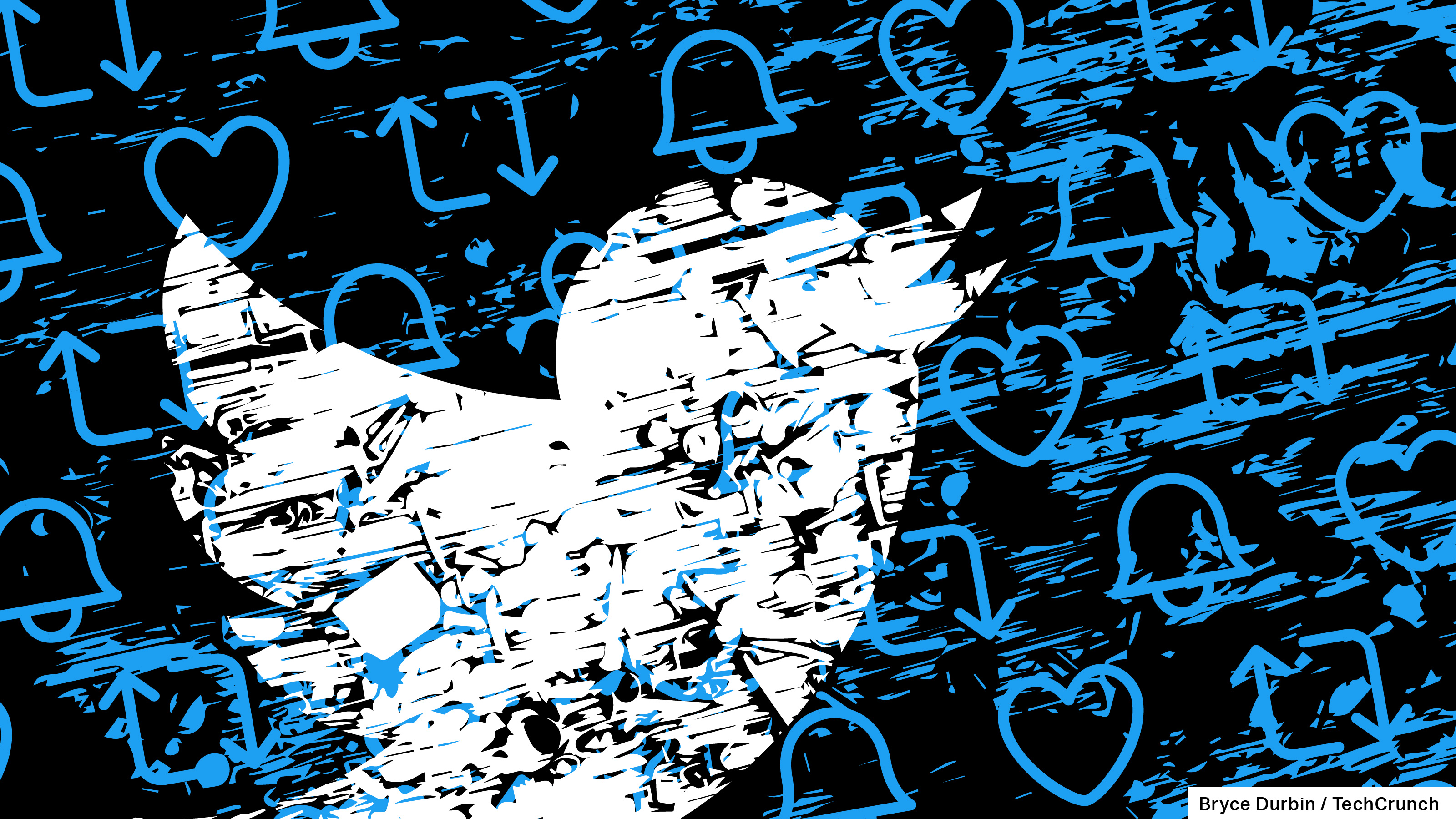 The Kenyan president’s concealed accounts were just one secret revealed in the Pandora Papers, a trove of nearly 12 million leaked files detailing the hidden fortunes of a number of global leaders, celebrities and billionaires all hoarding their wealth in places like Panama and the British Virgin Islands.

In new research, Madung and supporting researcher Brian Obilo, both Mozilla Tech and Society Fellows, reveal how online political propaganda filled the information vacuum in the country in the immediate wake of the Pandora Papers.

“This is a very pervasive problem with Twitter’s platform here in Kenya,” Madung told TechCrunch.

Using Twitter’s Firehose API, the researchers analyzed 8,331 tweets sent between October 3 and October 10 in the following the publication of the Pandora Papers. They discovered two hashtags, #offshoreaccountfacts and #phonyleaks — both seeking to undermine the legitimate revelations held in the leaked financial files — that vaulted into Kenya’s trending topics during the period.

“With the government and the president under pressure, due to soaring online outrage, a counternarrative operation was mounted — and found a strong ally in Twitter,” Madung wrote. “… As a result, a distorted perspective began to gain momentum — one where Kenyans appeared outraged not by the Pandora Paper’s damning findings, but by their implication that Uhuru Kenyatta is guilty of wrongdoing.”

From their analysis, those trends were far from organic. The researchers unearthed a number of accounts promoting related hashtags in repeated tweets and nothing else. The content specifically sought to exonerate Kenyatta, playing down revelations around his hidden wealth, arguing that the practice did not violate any laws and defending the offshore holdings as a savvy financial move.

“Of key importance here was that many of these narratives were not explicitly lies,” Madung wrote. “This was political astroturfing that used a mix of propaganda and mal-information. It was designed to fabricate consensus — specifically, the consensus that most Kenyans support Uhuru Kenyatta and distrust the Pandora Papers.”

The campaign’s methods weren’t sophisticated, but they were organized and efficient. While the accounts could be easily identified through their repeated imagery, wording and frequent use of celebrity names, their degree of coordination did enable them to break through the noise to reach Twitter’s high visibility collection of trending topics.

While much of the astroturfing campaign relied on bending the truth, its organizers weren’t afraid to outright fabricate information either. In one example, an image depicts Nairobi-based economist Reginald Kadzutu defending Kenyatta in an interview with the BBC, but the interview never happened — the image is fake.

After Madung alerted the company to the coordinated campaigns, Twitter took action against more than 230 accounts for violating its platform manipulation and spam policies.

“Twitter’s uniquely open nature empowers research such as this,” a Twitter spokesperson told TechCrunch, noting that the company relies on a blend of AI and human moderators to detect efforts to manipulate conversation on the platform.

According to Madung, Kenya’s information ecosystem suffers from a well-established disinformation industry that continues to game Twitter. “Disinformation is an industry like any other — it’s about money, it’s about clear outcomes,” Madung told TechCrunch. “In many ways… [these campaigns] are very much like any normal agency.”

Within that industry, there’s a well established formula that gets results, amplifying content all the way to Twitter’s trending module. In an interview, one Twitter user the team spoke to explained that he had been paid to push various kinds of content onto Twitter’s trends for the past five years, including talking points from Kenyan political parties.

Through interviews, Madung also learned that some of those campaigns recruited and paid verified users to promote their messaging, lending them an extra boost under Twitter’s trending algorithm.

Anyone looking for the work can find it in WhatsApp groups recruiting for various political campaigns in the country. Those groups serve as command centers for the disinformation efforts, communicating messaging and coordinating timing to make those messages as potent as possible.

“As one of the influencers we spoke to put it, ‘Twitter is easy.’” Madung wrote.